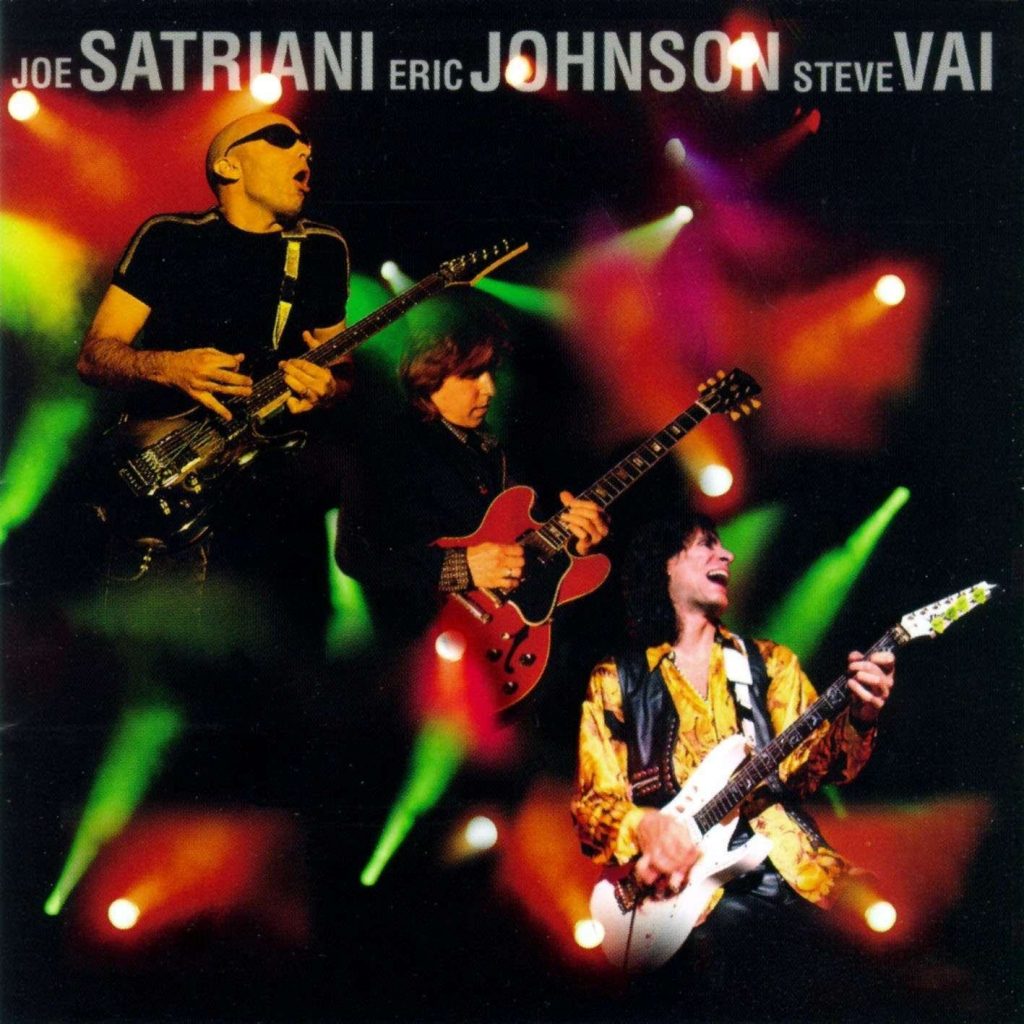 The summit meeting of Joe Satriani, Steve Vai, and Eric Johnson was a dream come true for guitar fanatics, and surprisingly, it actually met expectations. The trio toured successfully as G3 in 1996, which is when the recordings that comprise Live in Concert were made. Each guitarist has three solo tracks, and they perform together for three tracks. What makes the album work is that it's not simply a shredding showcase; it's a forum for three similarly minded guitarists to play in a sympathetic environment. Contrary to popular belief (at least among certain rock critics), these guitarists aren't simply speed and style demons, they're fully rounded musicians -- and that's ultimately what impresses about Live in Concert. On the individual tracks and the massive jam sessions alike, they know how to deploy their speed-bomb attacks for maximum attack. It is true that when all three cut loose on "Going Down," "My Guitar Wants to Kill Your Mama," and "Red House," it's a little overwhelming, but even at their most extravagant, G3 is tasteful and that's what makes this record a minor treasure for hard rock guitar fanatics.