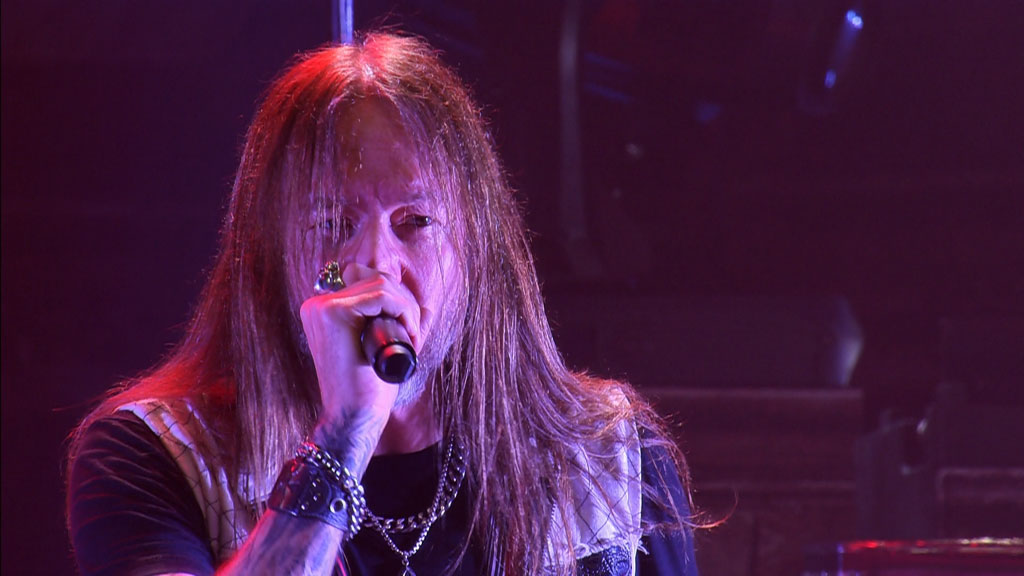 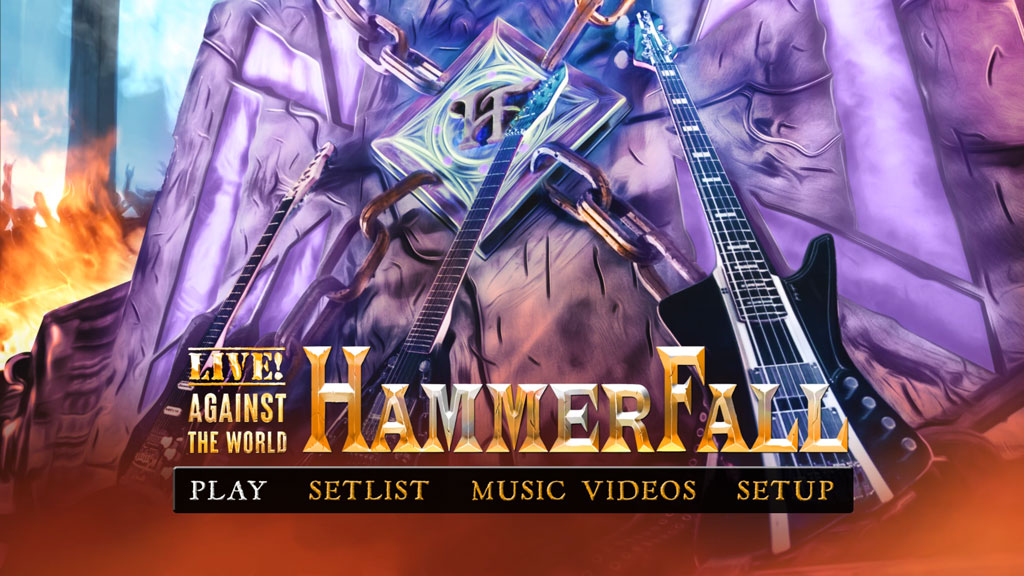 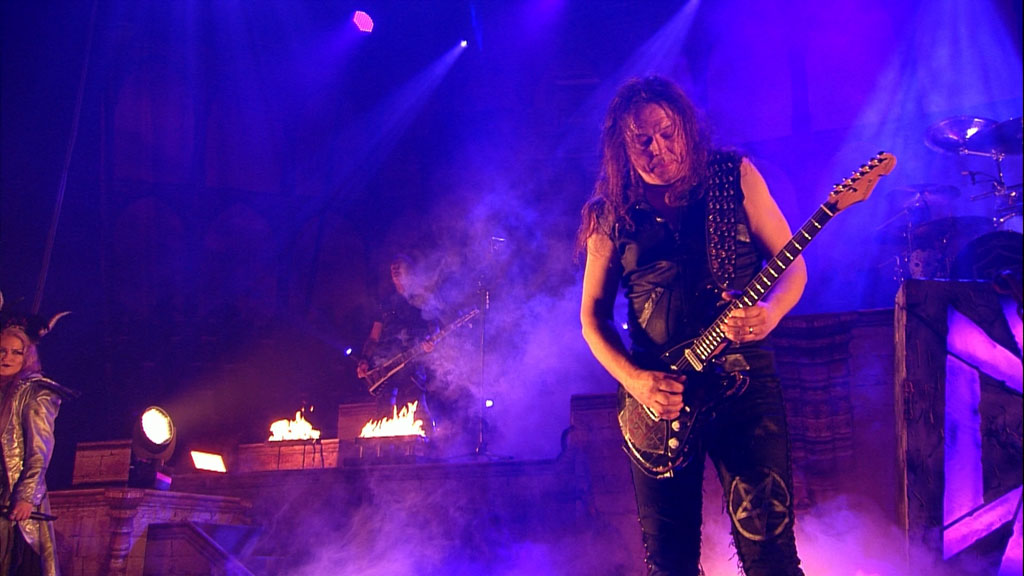 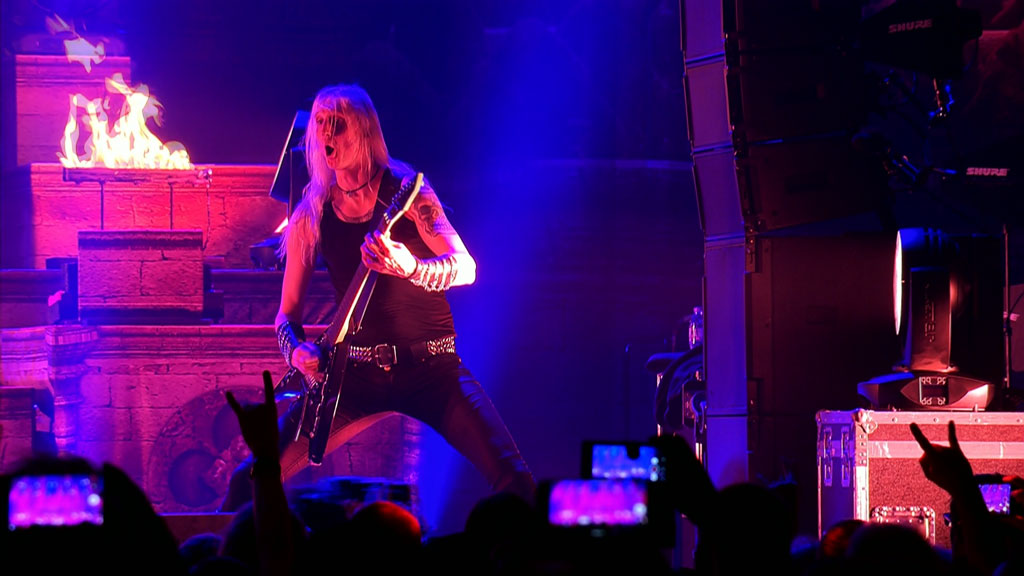 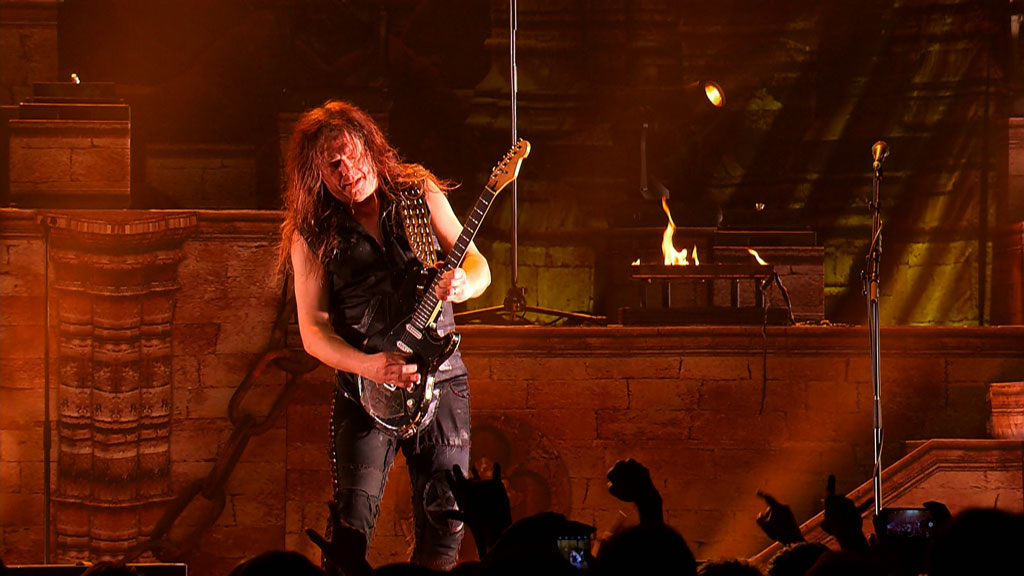 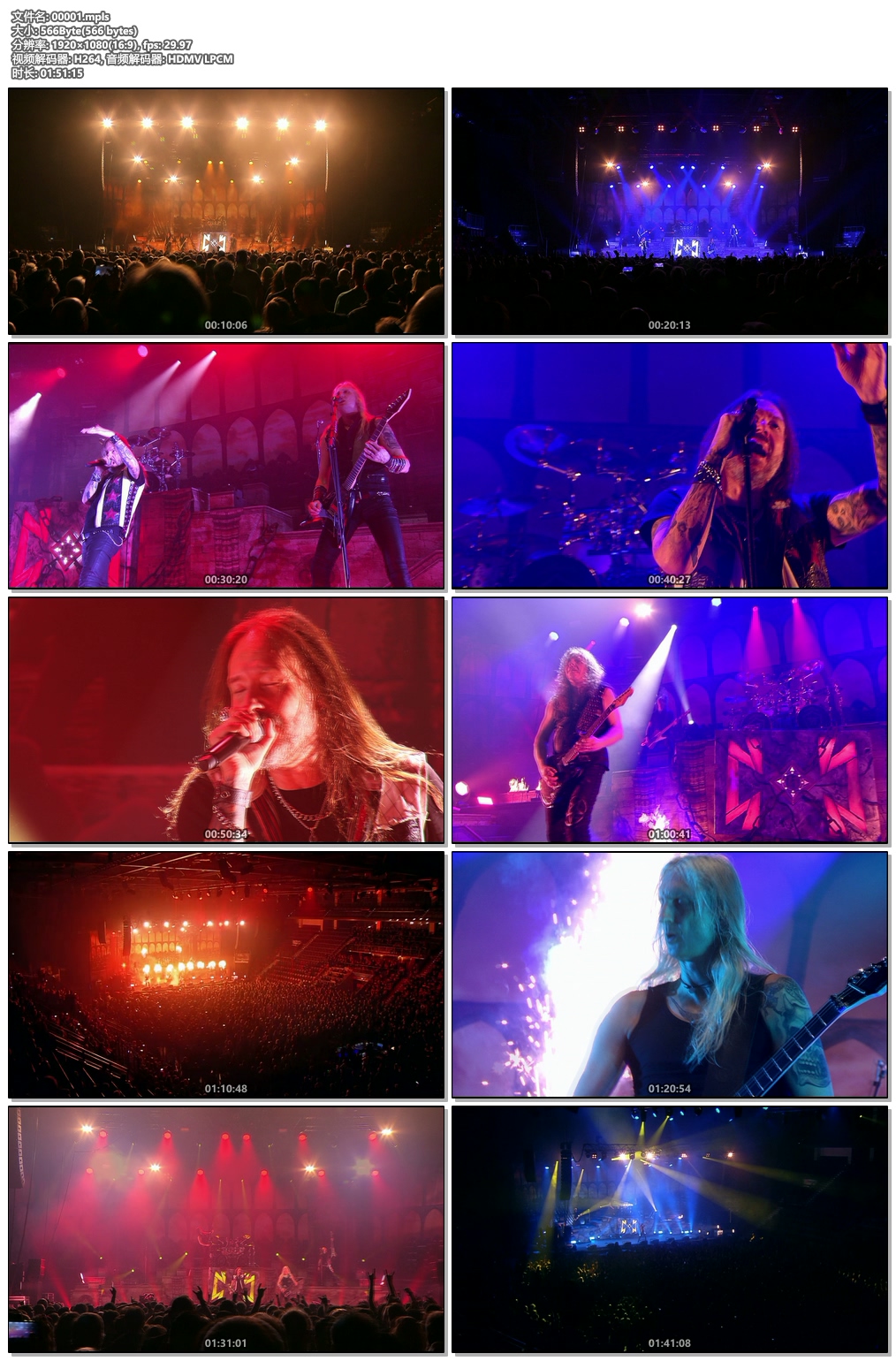 HAMMERFALL live – An unforgettable experience of pure Swedish Heavy Metal with a stunning production, the band in top shape and an incredible crowd!

The Swedish saviours of Heavy Metal are back: the undisputed masters of ground-breaking anthems and unforgettable live shows, HAMMERFALL, will release their new live epos “Live! Against The World” on October 23, 2020. With an absolutely impressive, grand live production, huge arenas and overwhelming pyro shows, HAMMERFALL took over the world in 2019/2020 with their World Dominion tour. Now, they make their splendor available to every Templar around the globe. Recorded on February 15th at the MHP Arena in Ludwigsburg, Germany, “Live! Against The World” contains songs fresh off their latest album “Dominion”, mixed with a ton of band classics and a hand-picked selection of songs that rarely appear on HAMMERFALL’s setlists to fulfill the needs of both new and old fans. The band around singer Joacim Cans and guitarist Oscar Dronjak did not only celebrate the great charting success of Dominion, but also the 20th Birthday of their legendary “Renegade” album with a phenomenal medley during the nearly two hour long concert. The show had everyone on their feet and banging their heads within no time and marks one of the many unforgettable evenings of pure Swedish Heavy Metal in the legendary HAMMERFALL manner.

The bombastic show starts on a high note with the HAMMERFALL’s smashing songs “Never Forgive, Never Forget” and “One Against the World” fresh from the new album. Adding in classics like “Any Means Necessary”, “Last Man Standing” and “Let The Hammer Fall” that show off HAMMERFALL’s legendary prowess on both vocals and instruments, the performance continues on to be both surprising and astounding. Special guest Noora Louhimo (Battle Beast) made it possible for HAMMERFALL to display their emotional side with their power ballade “Second To One” live on stage. “(We Make) Sweden Rock” got even the last person in the arena on their feet, bang their head and scream along with the unmistakably catchy lyrics. The show ends with the one song that belongs in every HAMMERFALL experience: the beautiful and heavy “Hearts On Fire”.