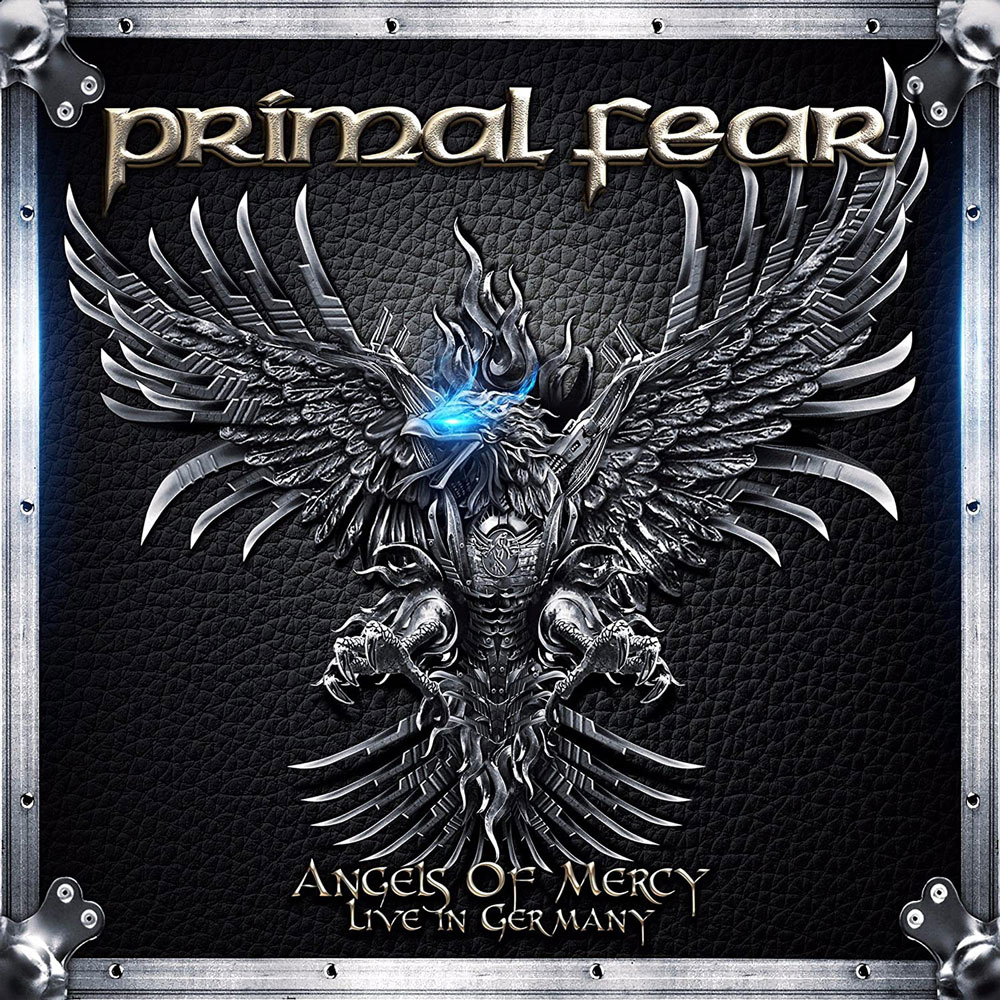 2016 was a very busy year for German metal masters PRIMAL FEAR. The following is the release of their latest killer album, "Rulebreaker" in January, the band embarked on a world tour that shattered all the previously held records for shows played in one year by the band. "We started in Europe with 11 countries and recorded the concert in Stuttgart for the album and video, which is Primal Fear's first Blu-ray release. We continued in the USA and Canada, Japan and for the first time, Australia. Then we played some wonderful festivals in the summer, continued touring in 10 countries in South and Latin America and ended the year with more shows in Europe. "It was a fantastic experience for the band" and says that it's a bassist and co-founding member Mat Sinner. Vocalist and co-founding member Ralf Scheepers adds: "With a handy cam in my suitcase, I have recorded on multiple occasions many of the scenes of shots and funny, candid moments. We are told the whole of the show is right at the beginning of this fantastic world tour and it gives you an insight to the Primal Fear live experience on stage. You will find a lot of bonus material such as video clips and various additional surprises, so we can easily say that we are very proud to deliver this package to you ... CRANK IT UP! "The last tour Unleashed the best Primal Fear performances with the band formed in 1998 - a constant great mix between power, ambition and enthusiasm plus of course great the talent of great players! There is undoubtedly magnificent performances on this release, with great sound and video quality. This live album offers a barrage of metal anthems in their full glory that will please any headbanger! If you are a metal fan you, then you must see this in all it's power and glory! 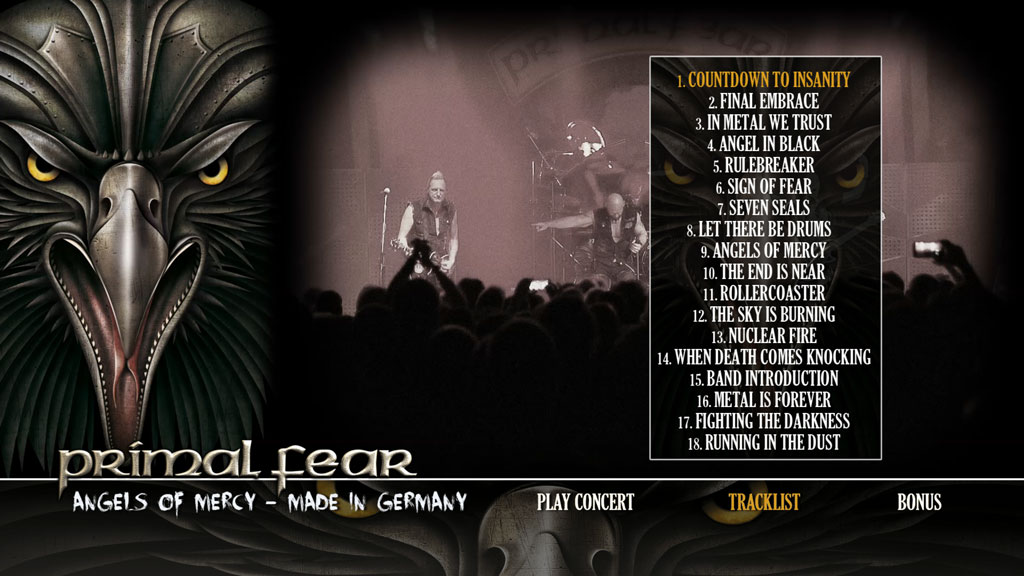 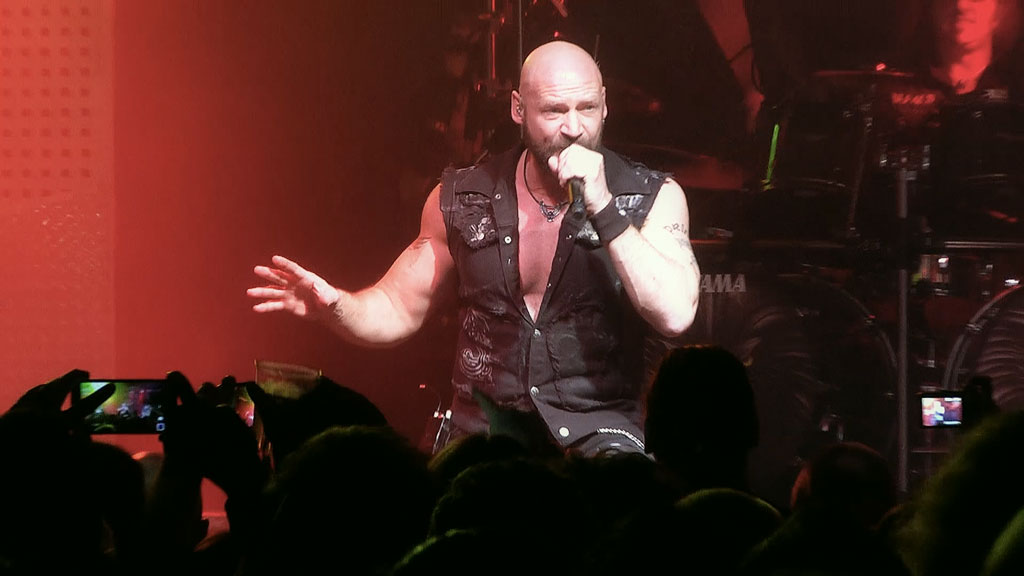 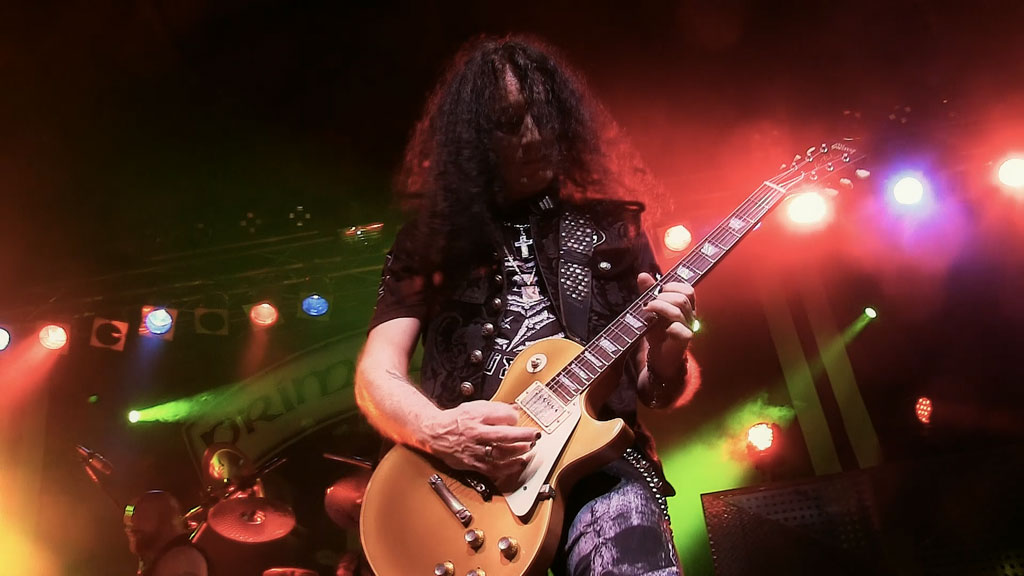