Often dubbed “Prince of Darkness,” the Godfather of metal Mr. Ozzy Osborne has launched the careers of some of the finest axe slingers to grace vinyl and the digital landscape. Rhoads, Lee, Gillis and of all those Zakk Wylde has built the strongest post-Ozzy career and still finds himself in good graces with Ozzy. Enough so that he has rejoined Ozzy band all the while still fronting his own band, Black Label Society.

Filmed during Black Label Society’s European tour the band is captured live at the Elysee Montmarte in Paris and the Astoria in London. Intense, brutal and aggressive, The European Invasion Doom Troopin’ is Black Label Society on the war path and taking no prisoners. Wylde, is shall we say, simply “Wild!” If you haven’t kept up with Zakk Wylde career then you wouldn’t know that he is truly a survivor of the fall of metal in the early ‘90s.

Having forged on, performing his brand of music, with a take-no-prisoners attitude all the while shifting his image from a clean cut axe slinger to the biker persona that he exudes within the confines of his band, Black Label Society. Through all the changes of mainstream music, Wylde still holds true to being a guitarist first and continues to be a fore runner as an influence on the electric “twanger” for a multitude of fans, young and graciously aging alike.

This attitude is captured on film as Black Label Society performs a set of blistering rock n’ roll. Inspired by Wylde’s influences from Hendrix, Rhoads, Van Halen to his apparent love for Southern Rock. A true shred-a-holic, the leather clad madman pummels his instrument with a genius that is more inspiring than the uneventful ramblings of today’s nu metal foundlings.

The DVD is chalk full of bonus features including: a 50-minute on the road documentary, three promo videos taken from Black Label Society’s ’05s studio release MAFIA, as well as the making-of documentary for the promo video for “Suicide Messiah.” Fans will surely want this DVD.

Music Videos
1. Suicide Messiah
2. Making of Suiciede Messiah
3. In This River
4. Fire It Up 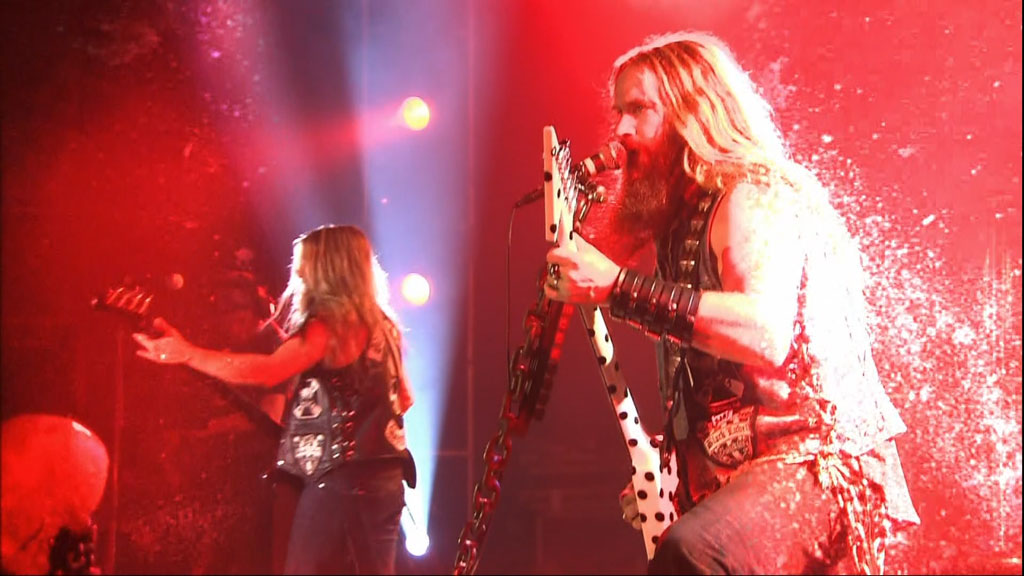 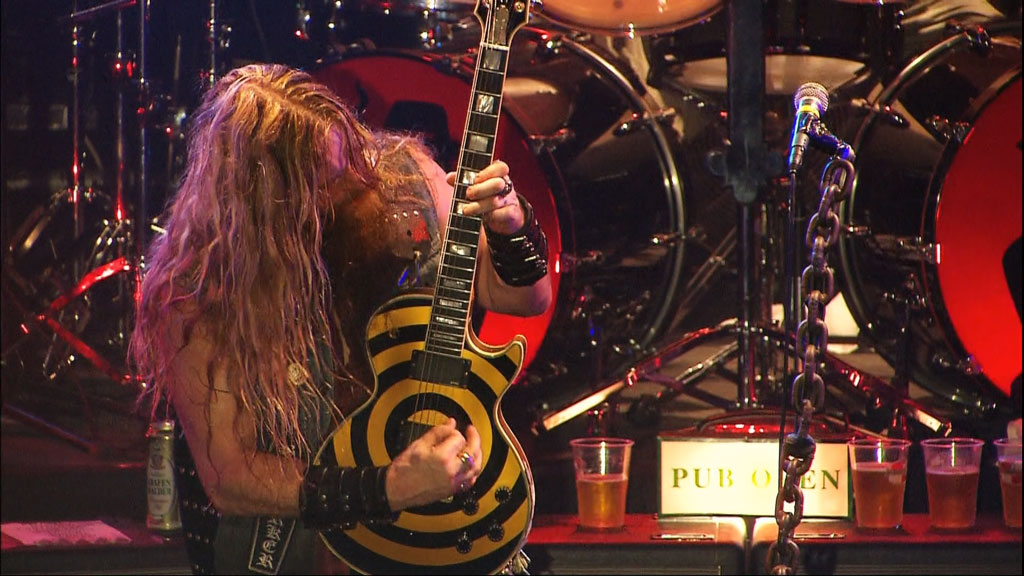 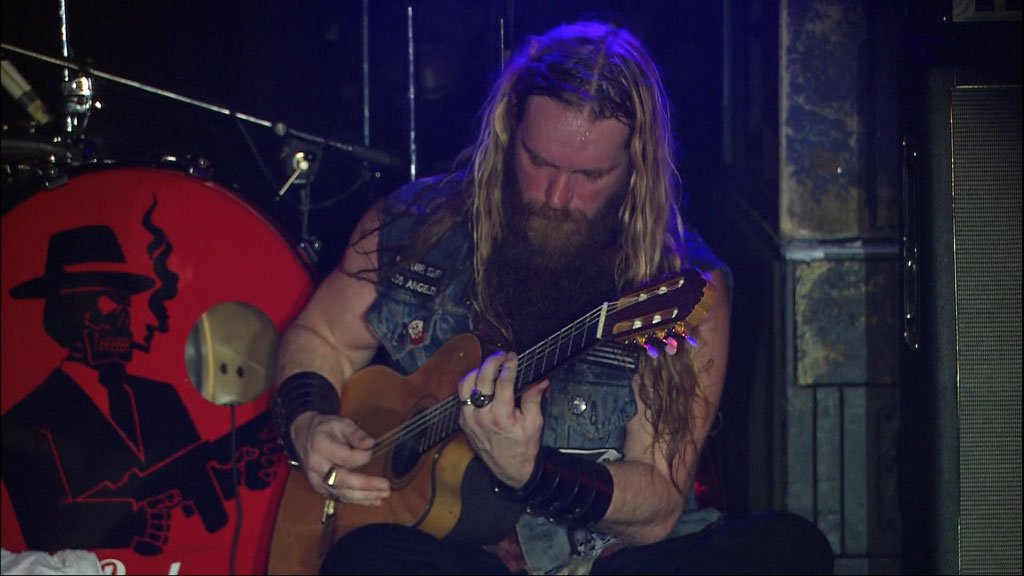 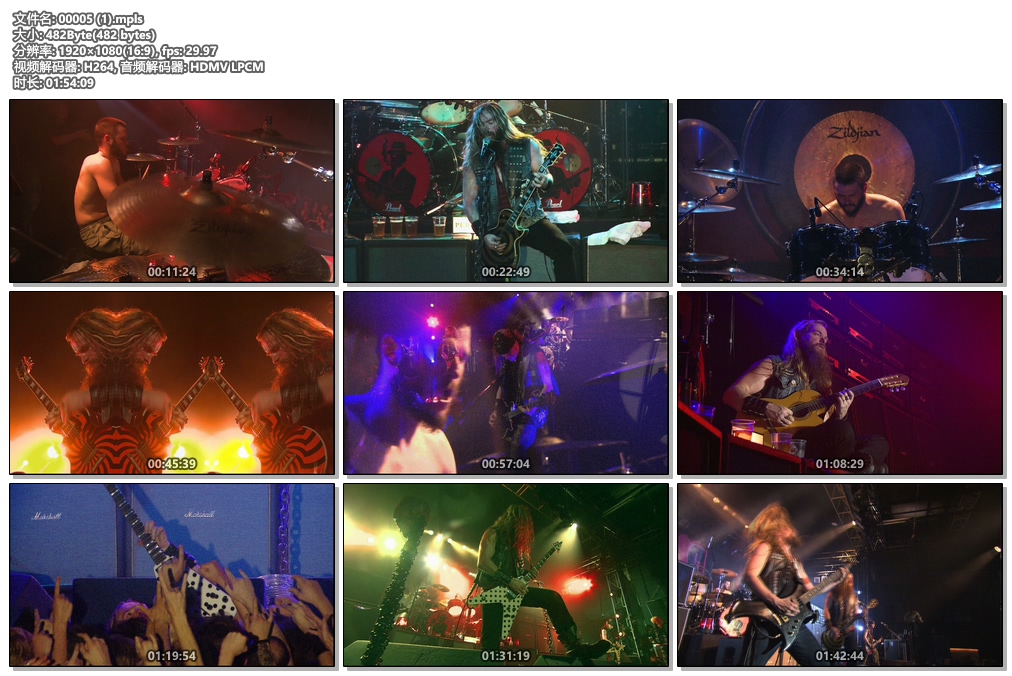