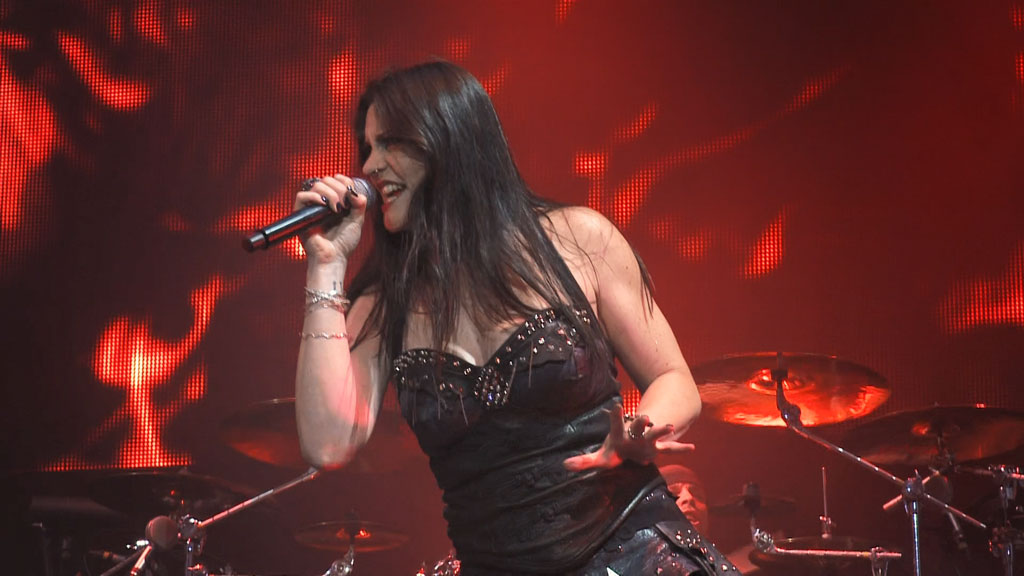 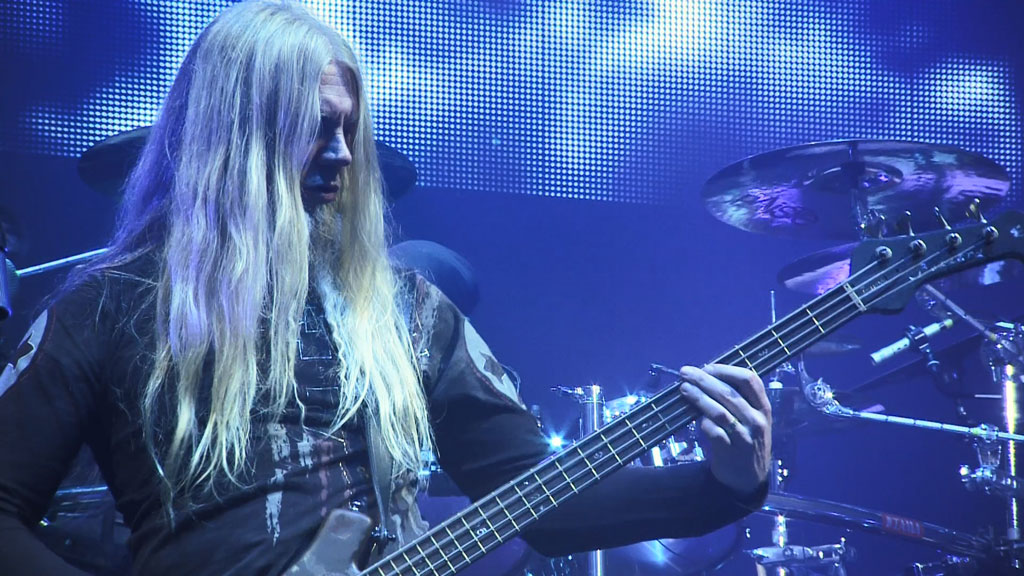 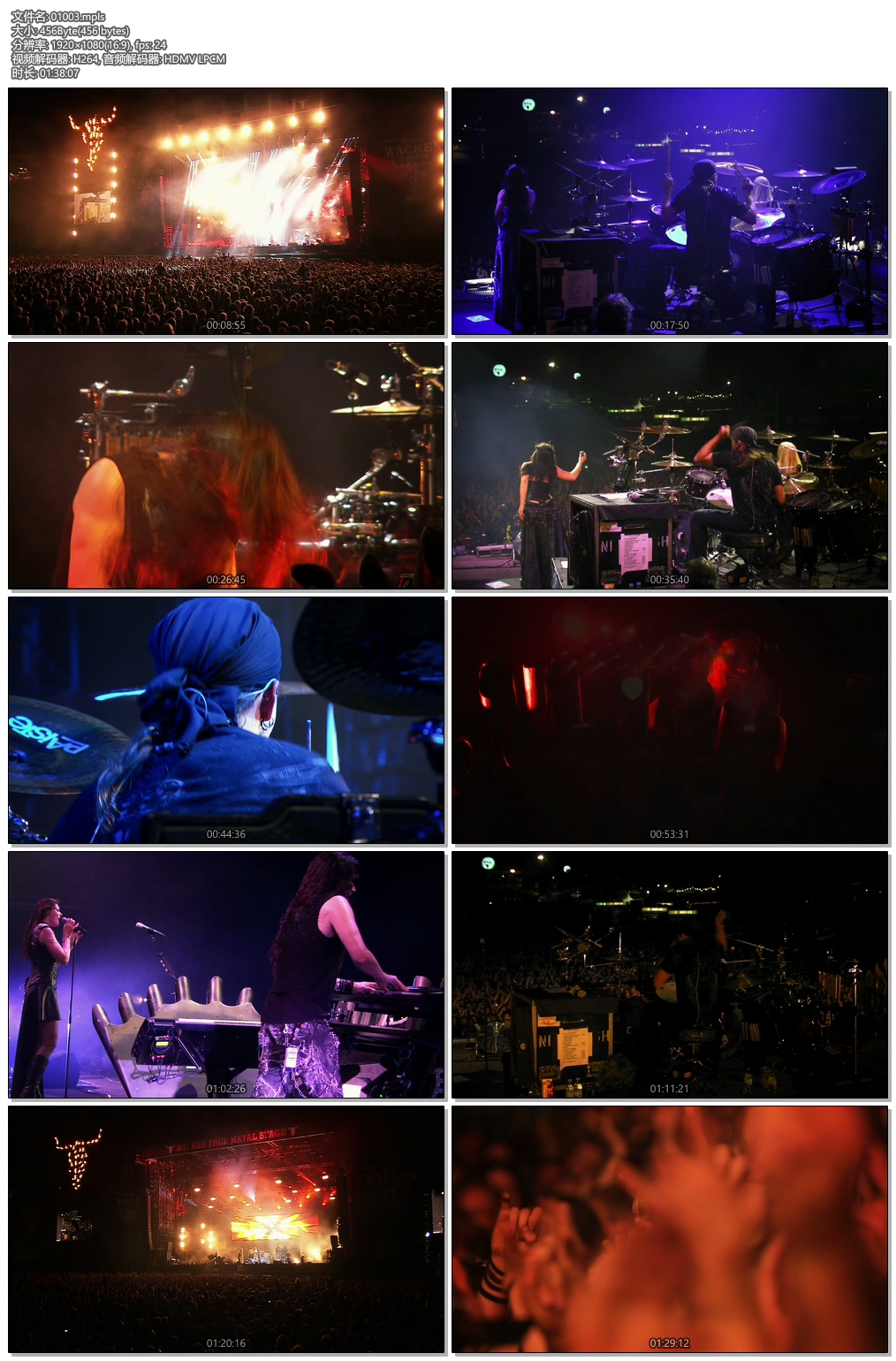 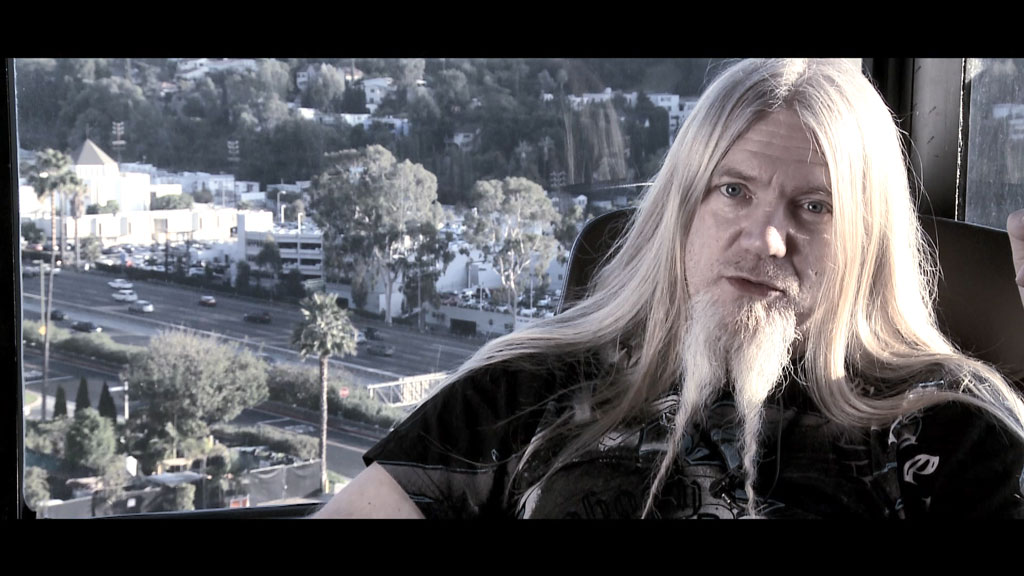 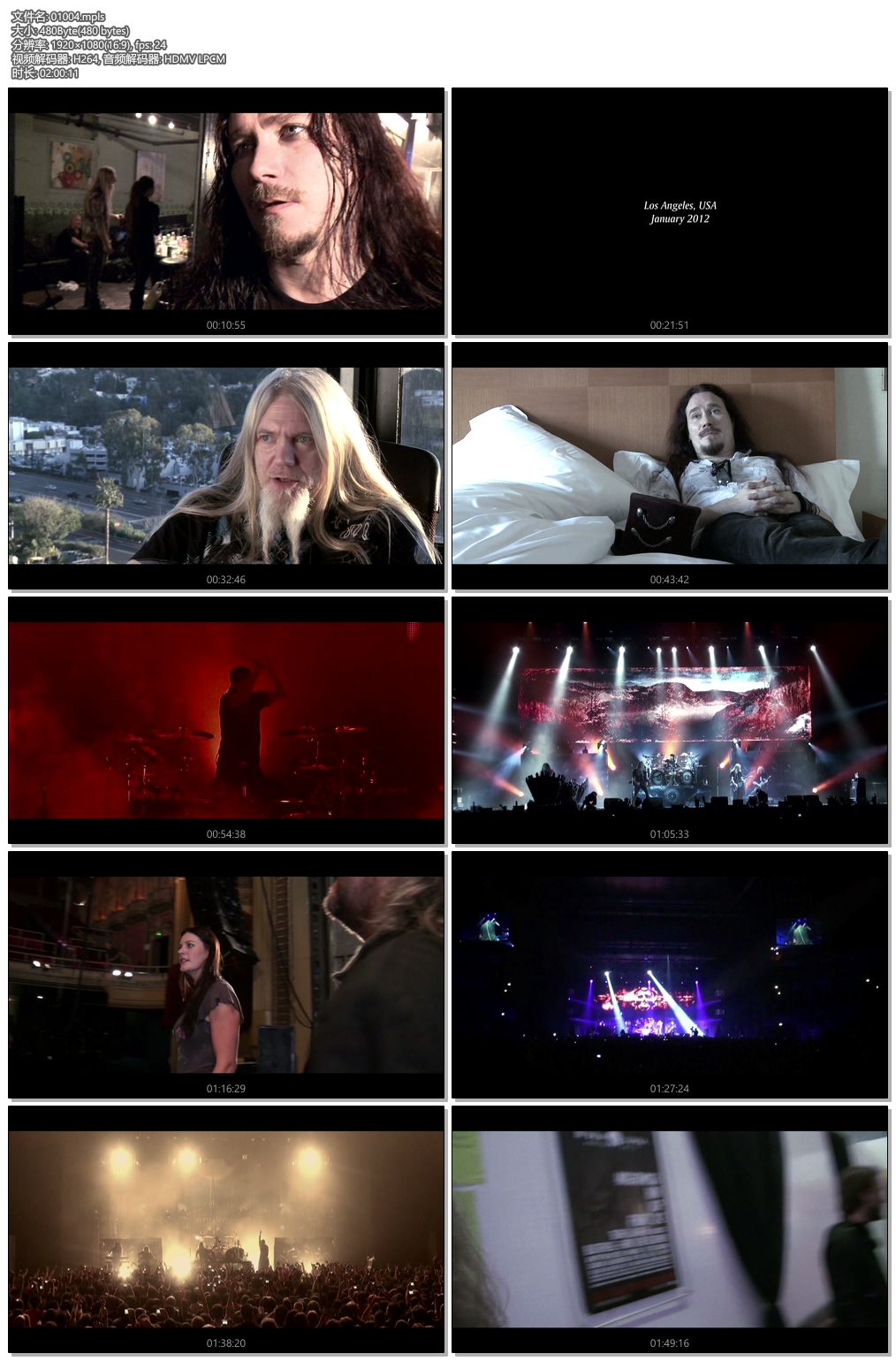 What better way to conclude the year as to recapture one of its outstanding highlights by revisiting Finnish Symphonic Metal legends NIGHTWISH taking the likewise legendary Wacken Open Air by storm? After being decorated with triple platinum status in Finland as well as gold status in numerous European countries (Germany, Switzerland, Poland, among others) for their most current studio masterpiece »Imaginaerum« and following the highly successful release of their very own fantasy motion picture »Imaginaerum by Nightwish«, the band is closing in its cycle of the `Imaginaerum World Tour 'with a festival triple - Wacken Open Air being the first of those final shows. The `Imaginaerum World Tour '2013-2013 visited in 34 countries, consisted of 104 shows with total audience attendance of over 1,5 million fans. And what would be a better way to celebrate the grand finale as to capture the entire show at Wacken Open Air - the world's biggest heavy metal festival - for a live DVD / Blu-ray? The live show in the front of 85,000 screaming metalheads was directed by Ville Lipiäinen, filmed with seventeen cameras and has a total duration of 85 minutes. Mastermind and keyboardist Tuomas Holopainen states: "The time has come soon to wrap up the magical & memorable one-and-a-half year` Imaginaerum World Tour '2012-2013! We still have three shows left, one of them being at the legendary Wacken Open Air Metal Festival on the 3rd of August. This show will be something extra special, since it will be released later this year on DVD / Blu-ray, together with a massive `Imaginaerum World Tour '2012-2013 documentary. Our darling flying Dutchwoman, Floor Jansen, has been nothing but incredible during her time in Nightwish on this tour, so this is a perfect opportunity to immortalize the current vibe of the band on film! "The second disc consists of 120 -minute tour documentary 'Please Learn The Setlist in 48 Hours', with no short of drama or overall madness. Also, there is a 16 -minute NIGHTWISH Table Hockey Tournament, filmed on tour. On top of this there are two music clips: 'I want my tears back' (Live at Hartwall Arena) and 'Ghost Love Score' (Live in Buenos Aires).