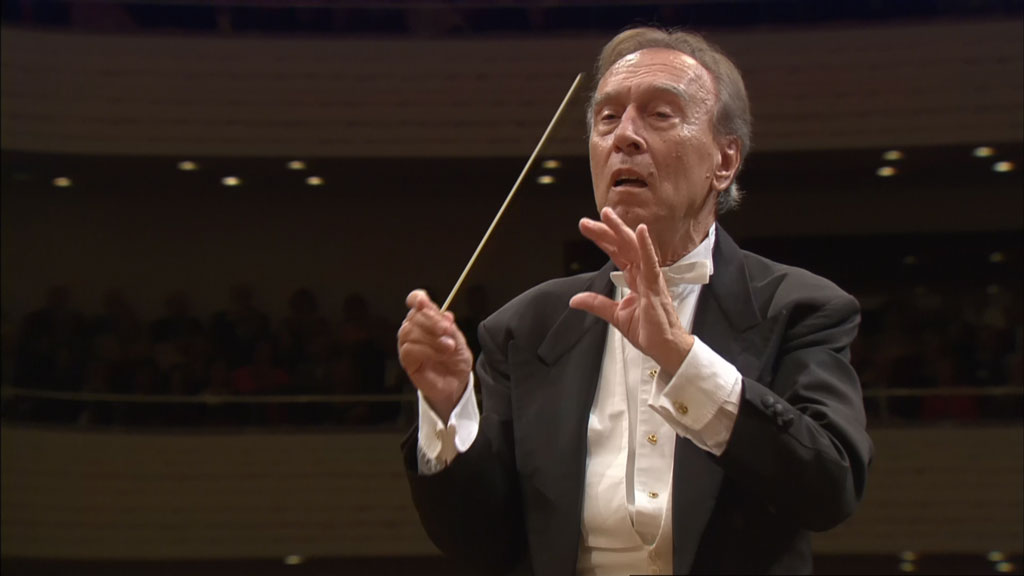 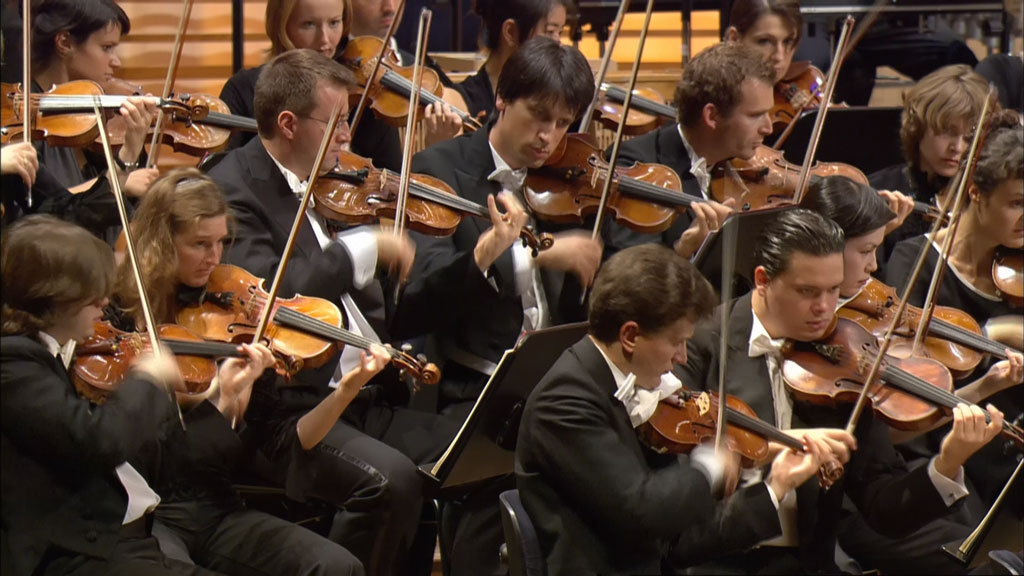 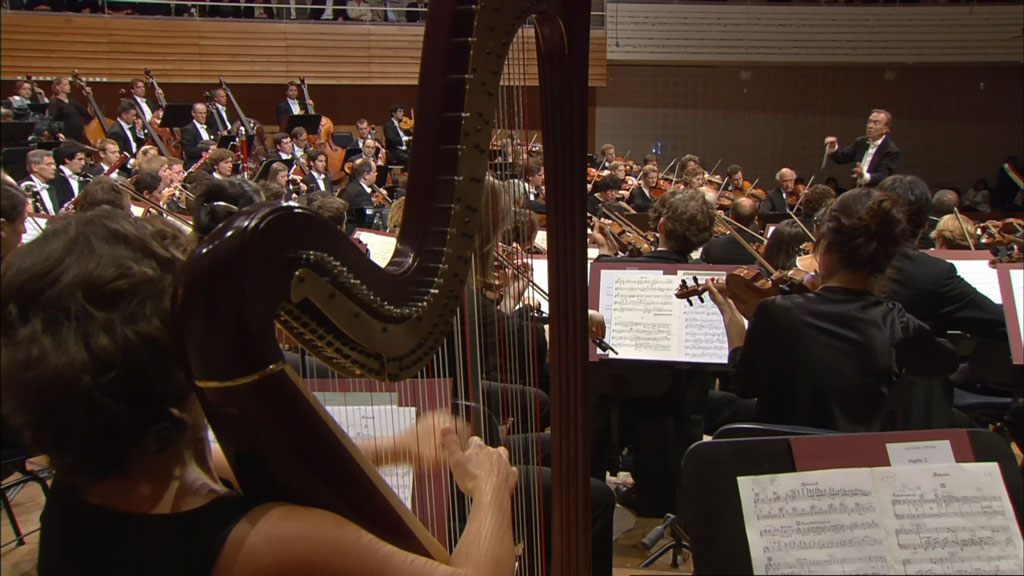 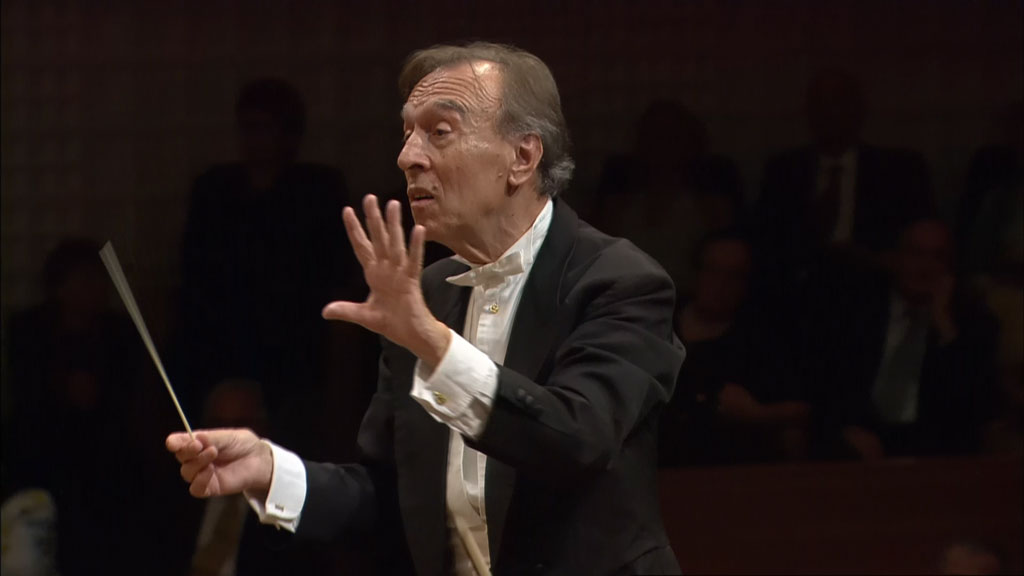 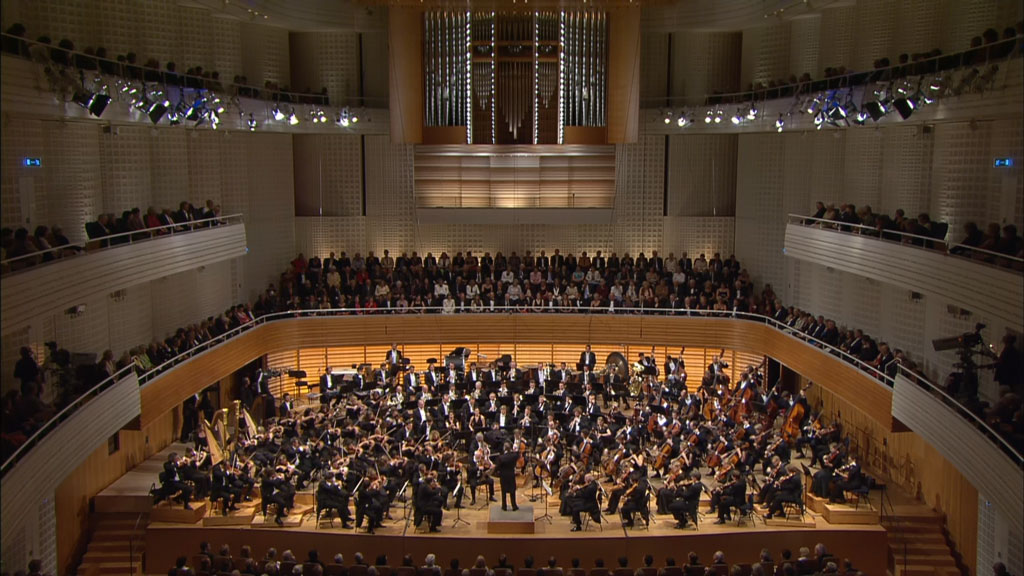 • The imposing experience of Mahler's No. 6 is captured live in a performance of awesome silences and towering climaxes with the Lucerne Festival Orchestra and Claudio Abbado. Claudio Abbado has realised a dream with his new Lucerne Festival Orchestra. The orchestra, an exclusive ensemble of handpicked orchestral musicians, opens up new dimensions in the interpretation of symphonic music with exceptional soloists such as violinist Kolja Blacher, cellist Natalia Gutman and clarinettist Sabine Meyer filling the first desks.

[family=Trebuchet MS]• With the Sixth Symphony performed on August 10th 2006, Claudio Abbado continues his Mahlerian quest which has marked year after year since 2003 the historical concerts performed at the Lucerne Festival.
• Mahlerian through and through, Abbado has repeatedly worked on the symphonies of the Viennese composer whom he discovered very young when studying in the Austrian capital. This very Italian conductor, born in Milan in 1933, who was for fifteen years the director of the Scala, trained in Vienna with Hans Swarowsky and is extremely familiar with the culture of Central Europe, from the literature to the fine arts.
• “The only Sixth, in spite of the Pastoral” Alban Berg said of this work by Mahler, thus placing it above Beethoven’s Sixth Symphony. Premiered under the direction of the composer in 1906 in Essen, it is has a “classic” structure with four movements. Mahler changed several times the order of the two central movements, the Scherzo and the Andante, and finally chose to play the Andante in third position, an order that was definitive for him, as he explained to the conductor Mengelberg. However, this is not Claudio Abbado’s choice, who prefers to place the Andante just after the first movement. This is not without importance since it is rare to hear today the “Sixth Symphony” played like this, and it confers another value on this bold version by Claudio Abbado.
• This page of intense darkness, concise and terse, of which Adorno said, "all's bad that ends badly", the Italian conductor chooses to expose under an Apollonian light, with the balance and elegance that characterise him. Here again the conductor shows boldness by seemingly refusing to exploit the overly tragic aspect of the work, and the Lucerne Festival Orchestra, as brilliant as usual with all the stars that compose it, follows him like a single man.

Blu-Ray保罗·麦卡特尼：空间站在我们中间演唱会 Paul McCartney - The Space Within Us 2006《BDMV 39.1GB》

Blu-RayLed Zeppelin The Soundtrack From The Film The Song Remains The Same 1976《BDISO 26.1GB》