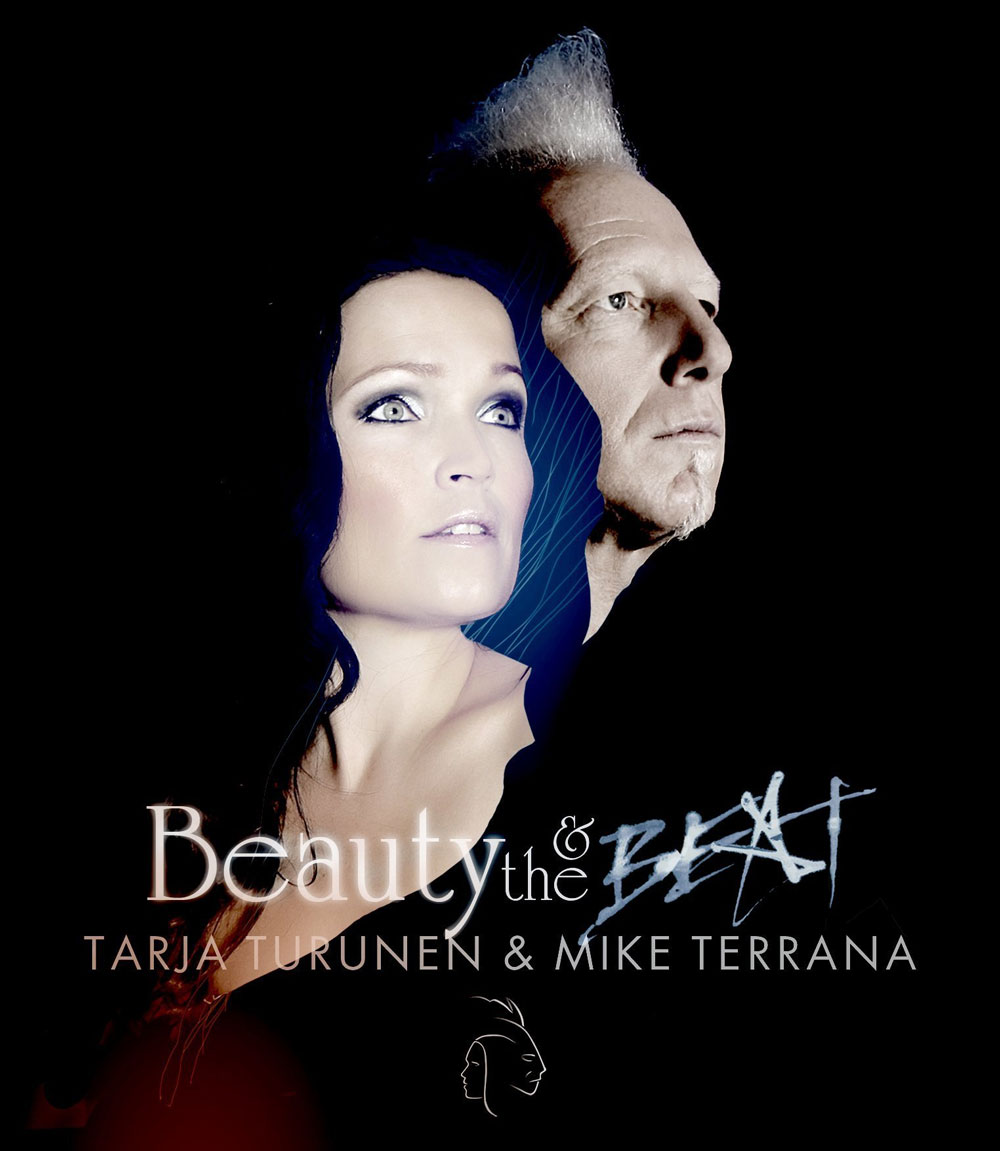 "Beauty & The Beat" is something very different than your ordinary rock show, let alone your ordinary classic concert. It's music played in an unorthodox manner, it's the performance of a wide range of classical pieces and rock songs together with an orchestra and choir. It strikes you with awe.
Originally planned as a one-time event - the first performance was already held in 2011, the show was too successful with fans and critics to simply never happen again. In spring 2013, Tarja Turunen and drummer Mike Terrana again toured throughout the world, from Poland to Russia to Mexico.

The music of "Beauty & The Beat" ranges from immortal classic pieces by Bach, Strauss and Mozart to Rossini, but does not neglect pure rock music like songs from Led Zeppelin, Queen as well as Tarja's own pieces. All combined with orchestra and choir with more than 100 musicians on stage, an enormous sound, energetic drums and Tarja's angelic voice
Tarja and Mike complement each other musically. Whereas Mike bangs his drums with rock attitude, Tarja shines with her crystal clear voice and incredible stage presence; all lulled with the warm, full sound of an orchestra.

Tarja Turunen explains: "The idea of ​​having a symphonic orchestra, choir and Mr. Terrana on drums was originally mine. Mike has done a recording with drums over classical pieces that I think it is great. I immediately imagined it performed live on a stage with a real orchestra as a part of a bigger concept. I believe this kind of combination of instruments, particularly playing mainly classical music, is very unique. I have been making collaborations with orchestras before and I could foresee a great outcome.
Our main goal with these kind of concerts is that the younger audience experiences the beauty and power of a symphonic orchestra and choir. Hopefully it will serve as an introduction to classical music for some of our fans. " 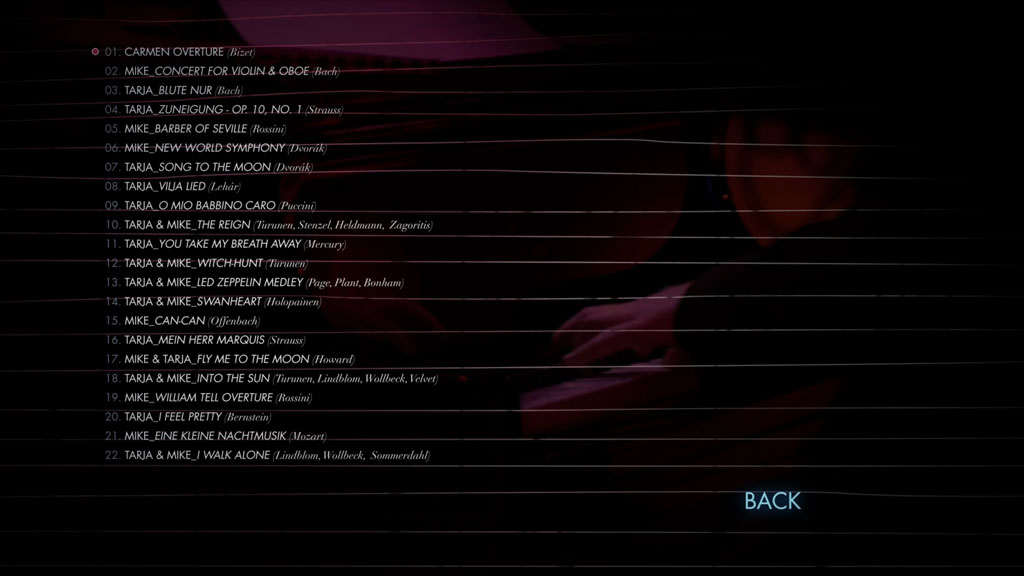 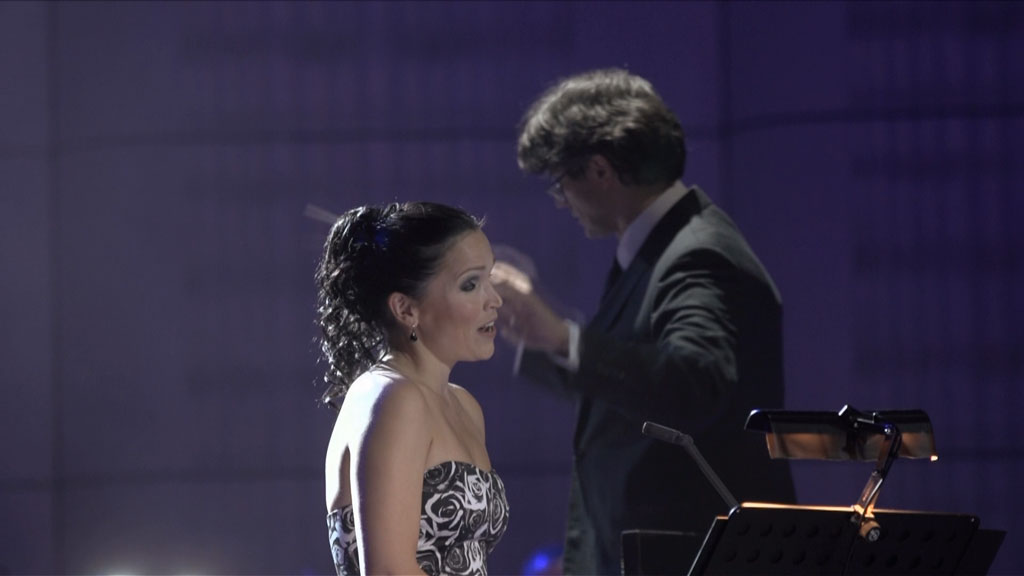 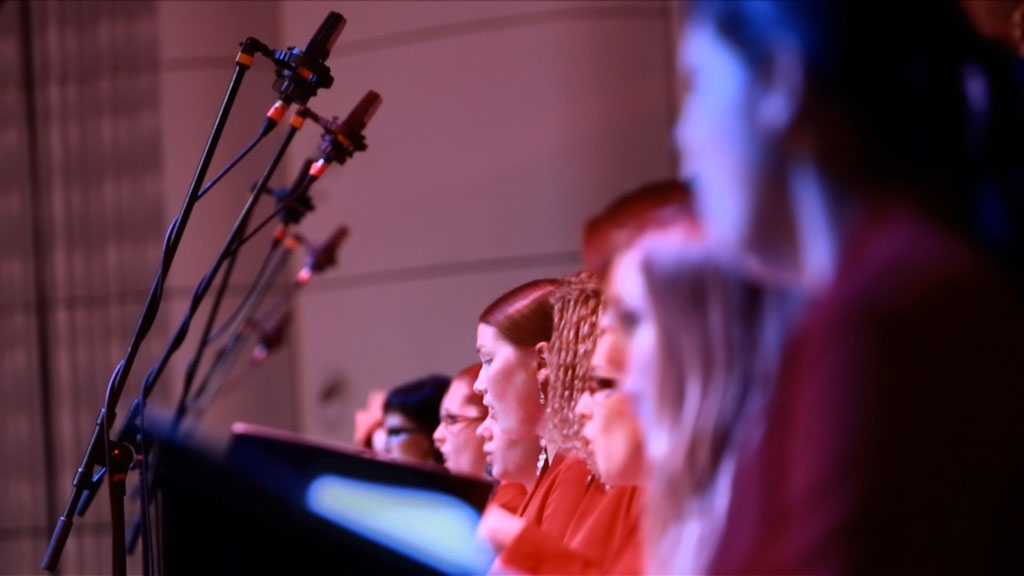 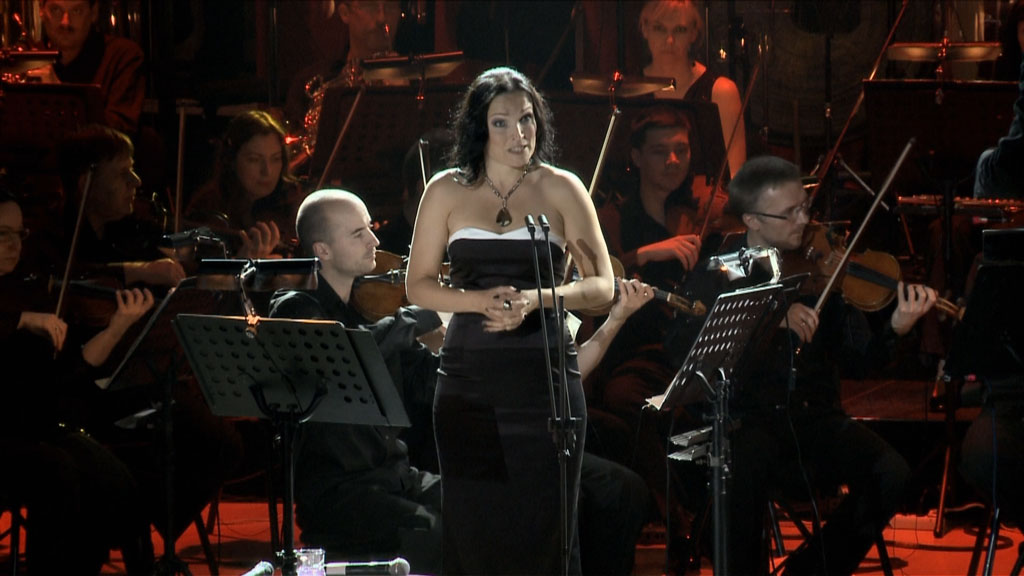 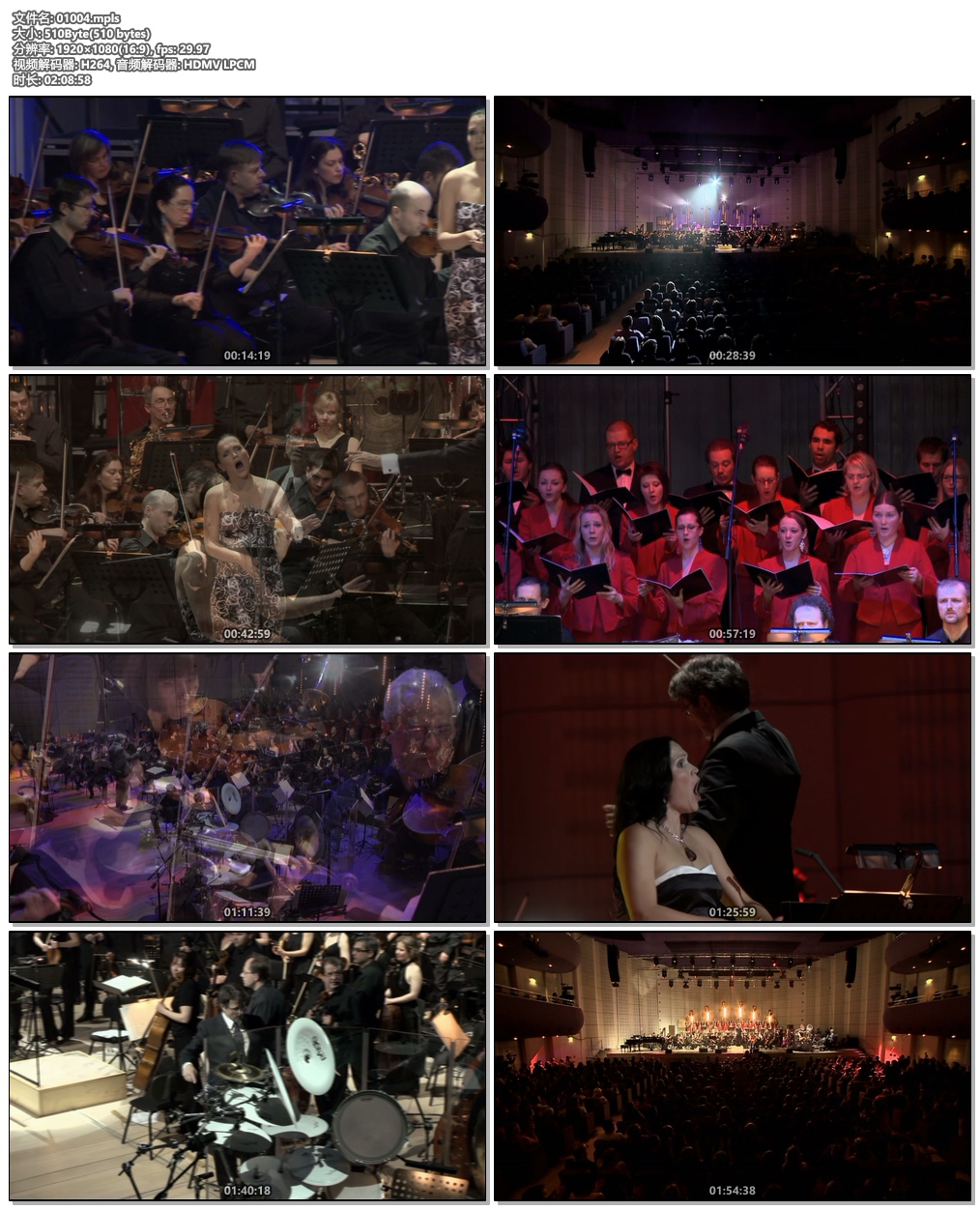