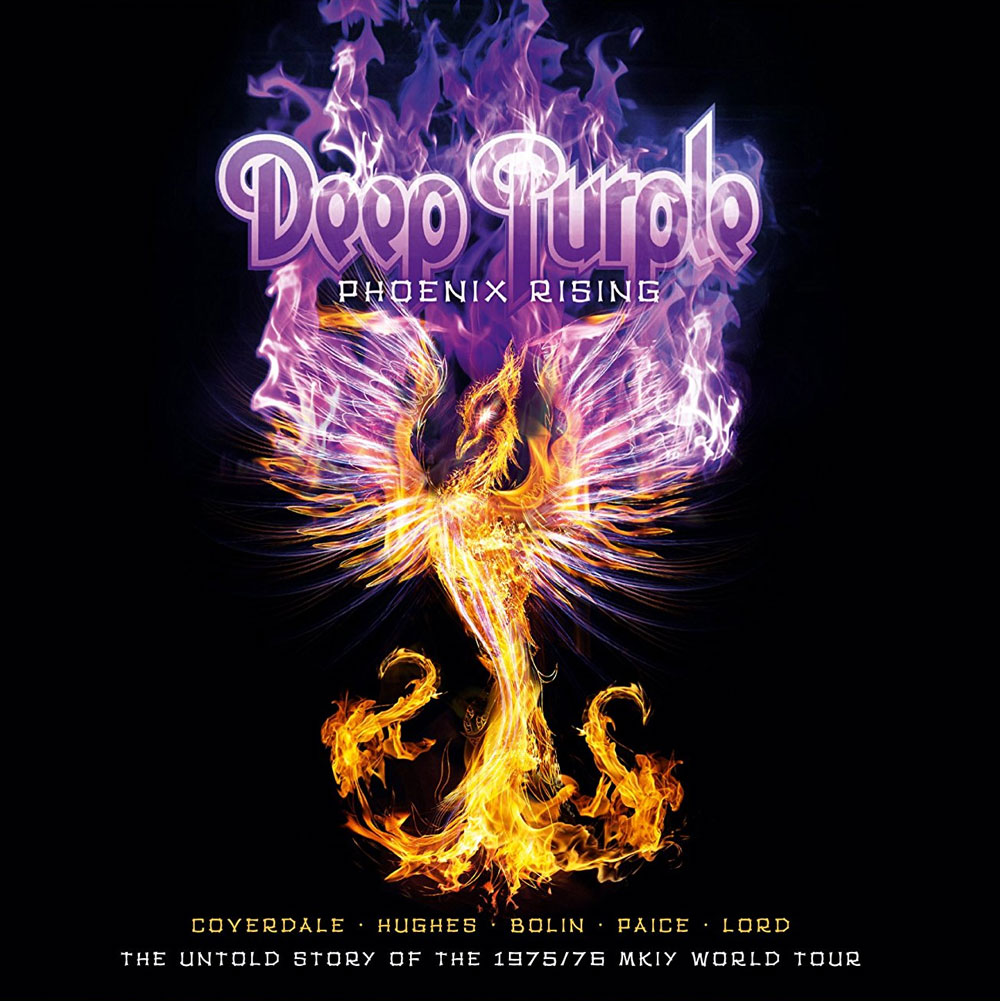 After Ian Gillan and Roger Glover left after the release of "Who Do We Think We Are", Deep Purple decided to continue and entered one of the most controversial, exciting and extreme phases of their career.

Back then unknown vocalist David Coverdale (later superstar of his own band Whitesnake) and bass player Glenn Hughes joined the band. The following albums "Burn" and "Stormbringer" showed they could maintain the same levels of the previous incarnation of the band while maintaining "classic album status". When Ritchie Blackmore decided to leave the band, they surprisingly decided to continue, recruiting guitarist Tommy Bolin. The Mk IV lineup released the great album "Come Taste The Band", and played in front of immensely large audiences at the peak of their glamorous lives...until excesses affected the band and Bolin tragically died of a heroin overdose. Deep Purple were then officially split up.

The Blu-ray package features: RISES OVER JAPAN: 30 minute-long live footage filmed in 16mm in Japan, restored in HD. Never before released, not even on bootlegs. Originally planned to be included in a Deep Purple film the short movie was never released after Tommy Bolin's death. If it wasn't known the show is from 1976, the stunning video quality would make the viewer believe this is a production filmed with the most modern HD cameras. GETTING TIGHTER: The full length 90-minute documentary of the story behind Deep Purple after Ian Gillan and Roger Glover's departures. Jon Lord and Glenn Hughes tell the story of the "post Gillan" years, through never before seen live images, backstage footage, never before told stories and original video material collected through years of hard work. A real dream come true for all Deep Purple fans. New inside stories and the truths about the dark sides of Deep Purple with the rise and fall of their seventies years will really grab fans. 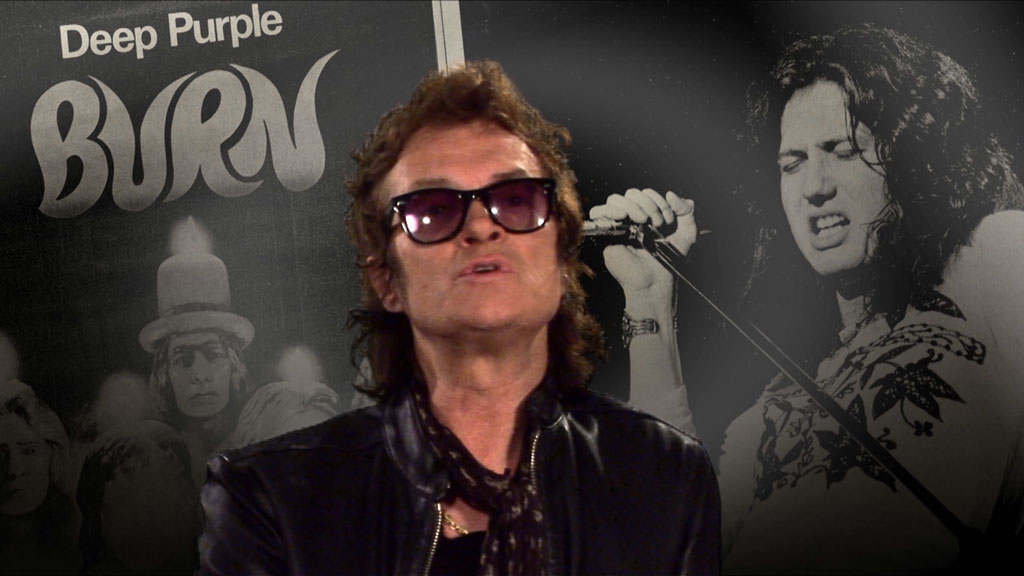