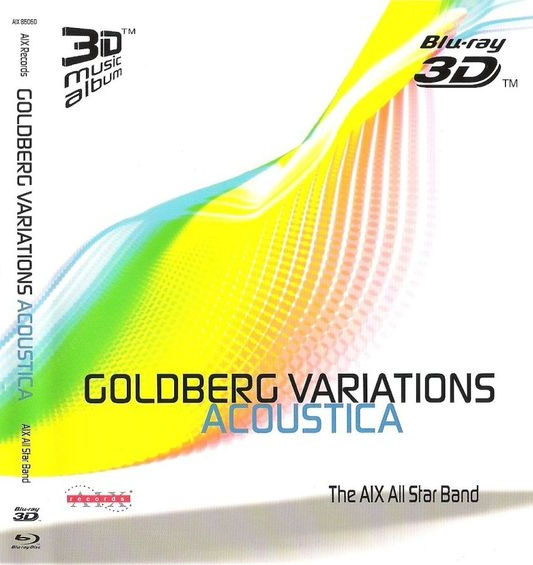 In the summer of 2010, AIX Records recorded 7 new projects using prototype Panasonic 3D video cameras. The first of these projects to make it through the post production process was the Goldberg Variations Acoustica, which was released as the world’s first 3D Music Album&trade on August 3 of that year. It is not a live concert Blu-ray disc like virtually all other blu-ray titles although it does have HD-Video of the entire session. It is a single take improvisation based on the Baroque masterpiece of J.S. Bach, my favorite composer. The AIX All Star Band has done three previous “acoustica” projects with us and each has its own quality.

This project has been called the “world’s best sounding Blu-ray” disc and has earned a number of other accolades for the quality of the sound and the terrific music making by the members of the ensemble. See the reviews section on right for additional commentary.

Goldberg Variations Acoustica was shot using 3D cameras and is a completely compliant Blu-ray 3D™ but is completely compatible with both 2D HDTVs and audio playback equipment. 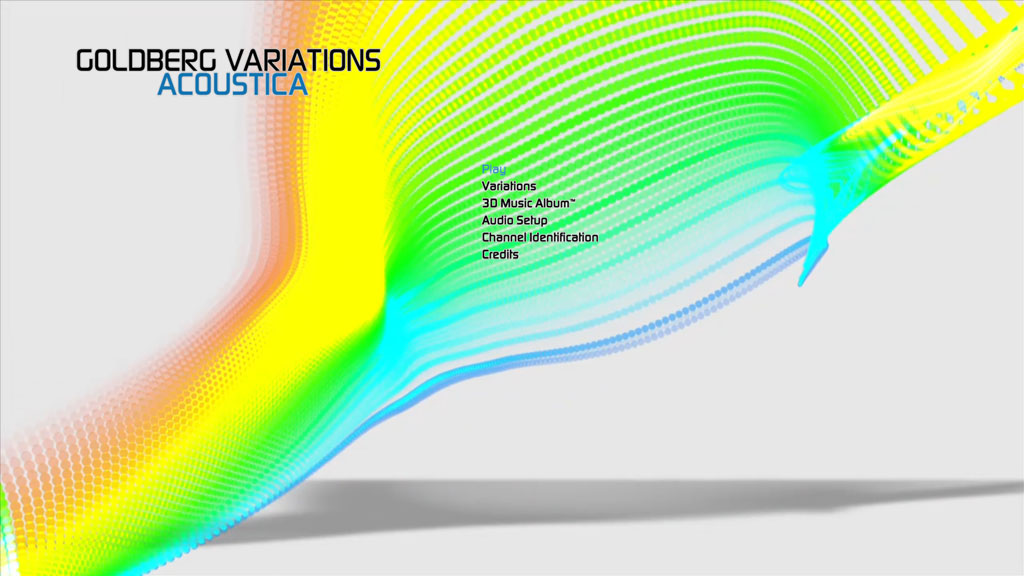 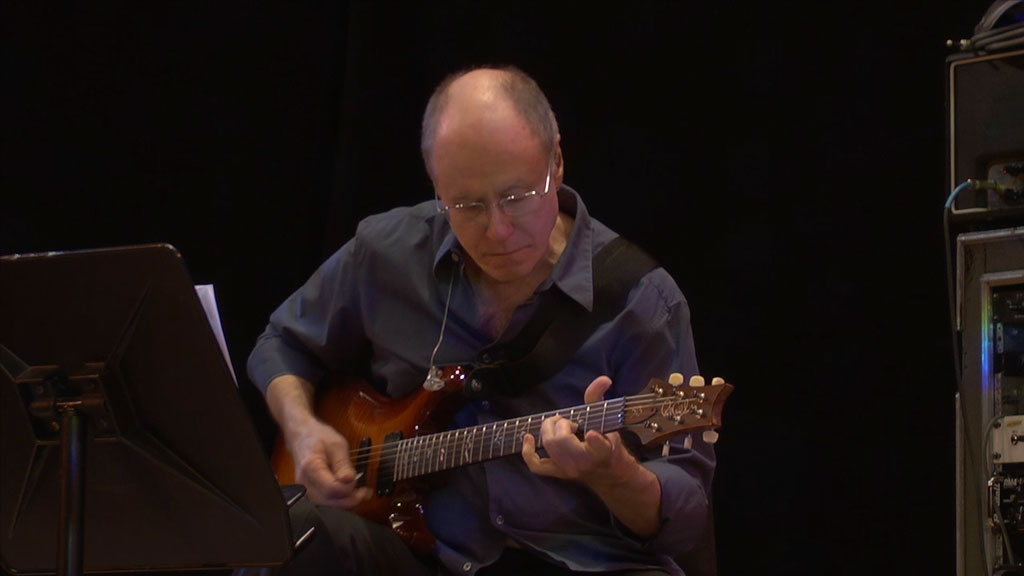 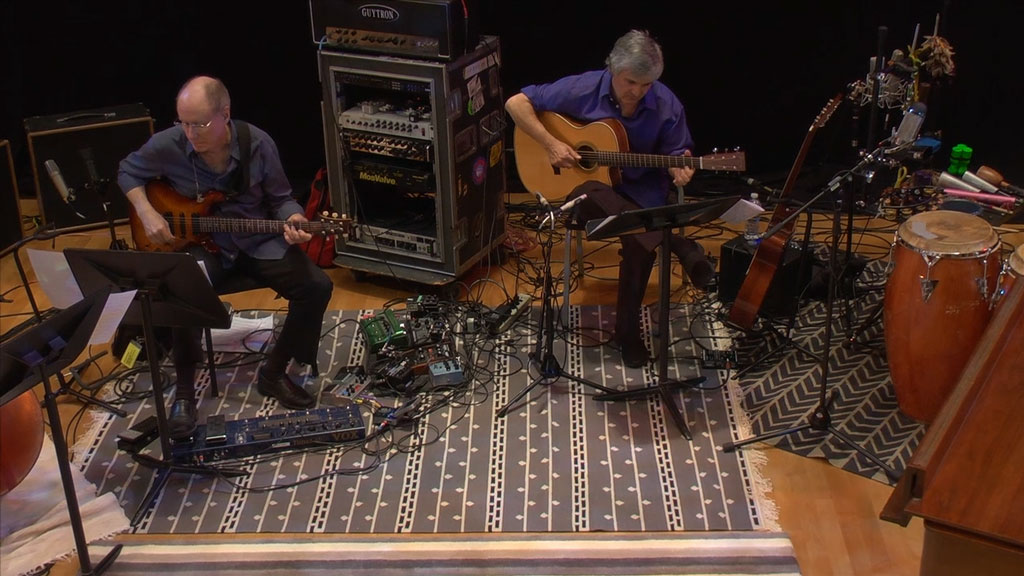 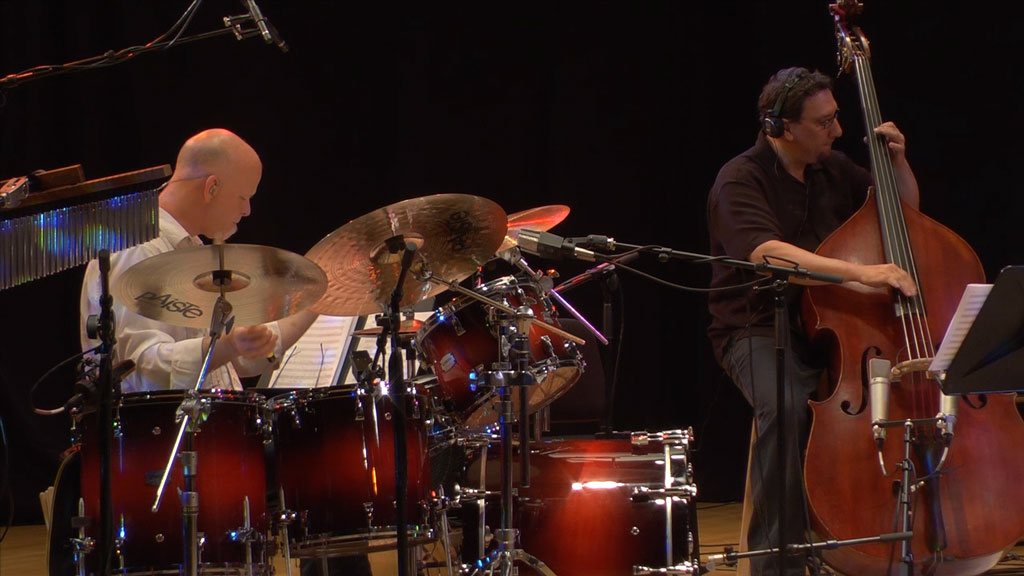 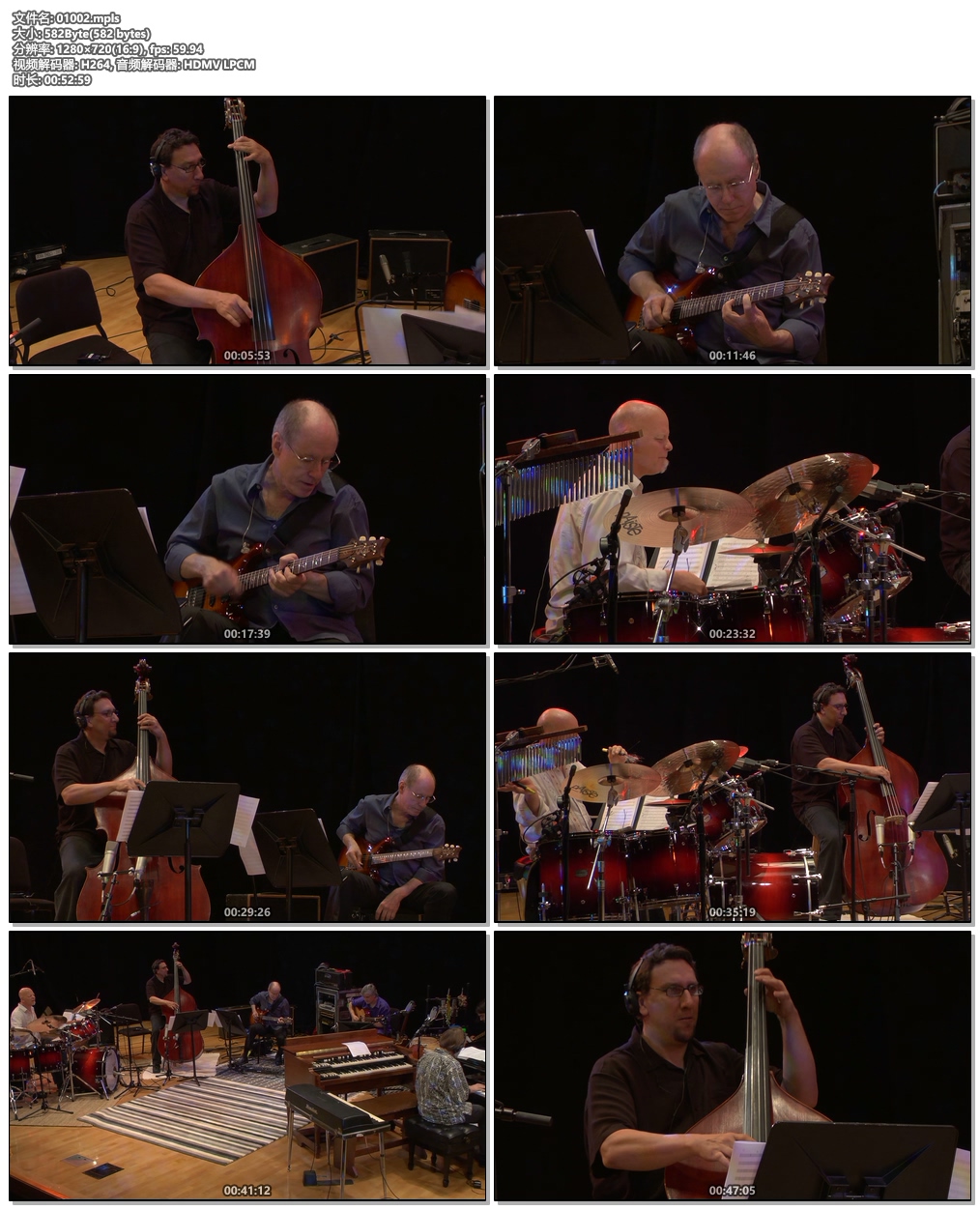