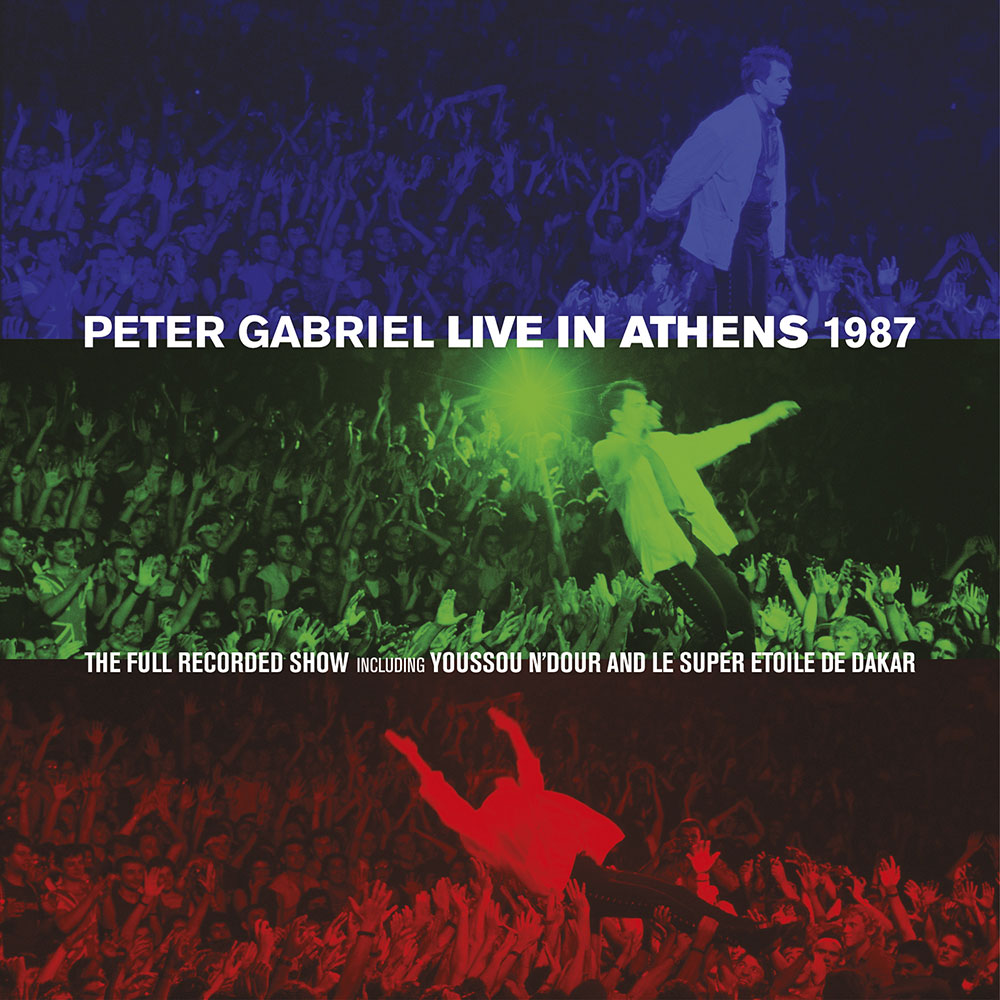 In October 1987 after many months on the road, it was in the elevated surroundings of the hillside open-air theatre at Lycabettus overlooking Athens, that the So tour came to a climactic close. The three nights were filmed in what was the first-ever Peter Gabriel concert to be committed to film. As a concert film, it was brilliantly shot and has now been equally brilliantly remastered, a crystal-clear record of Gabriel and band in their mid-80s pomp. The viewer is placed right in the heart of the action all the way, from the band s synchronised choreography on opening number This Is The Picture , right through to the skin-pricking closer Biko. In between, we re lost in music, spellbound by the spectacle, totally absorbed by the imperfection-free tightness of a band that s been on the road for so long. 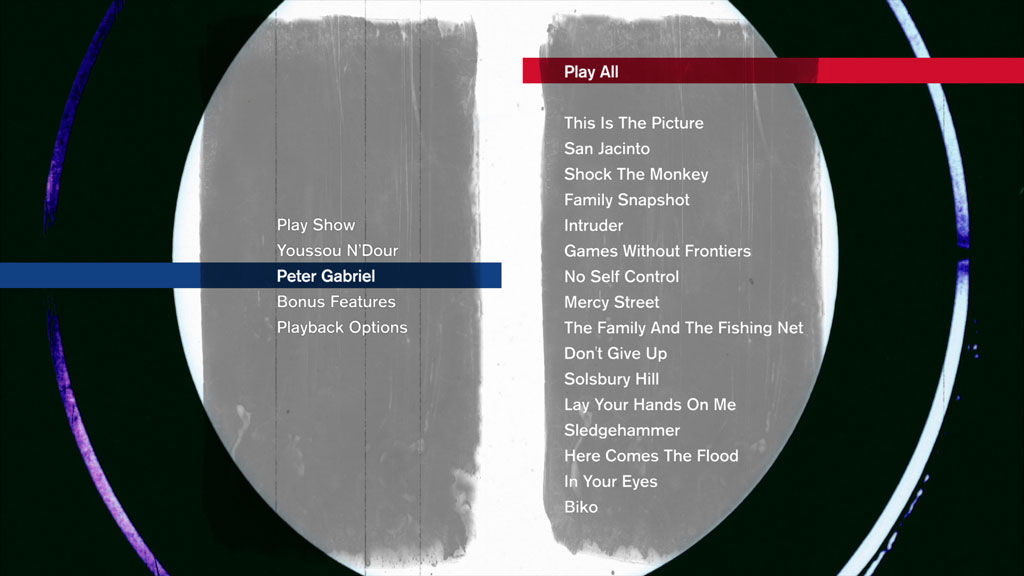 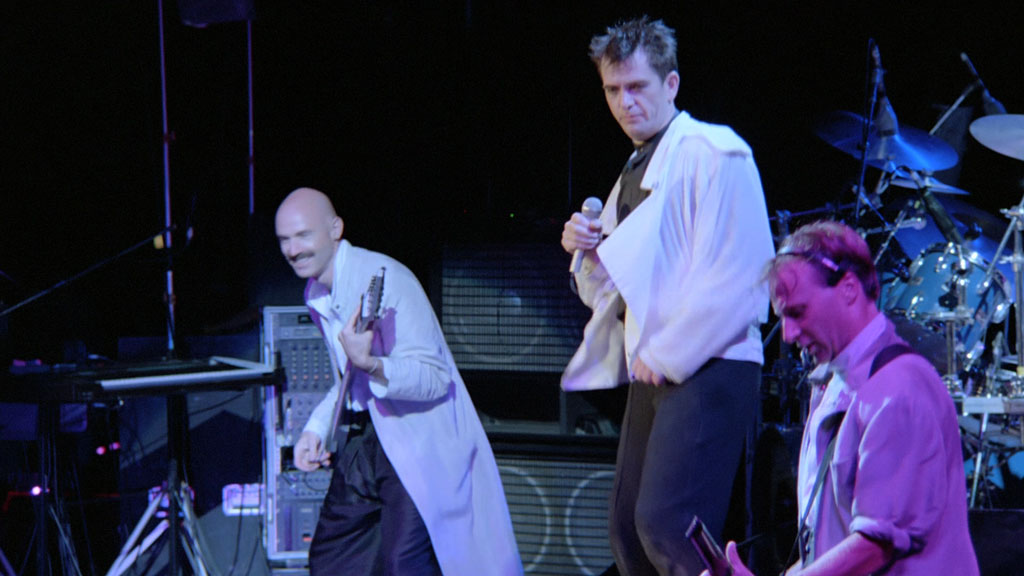 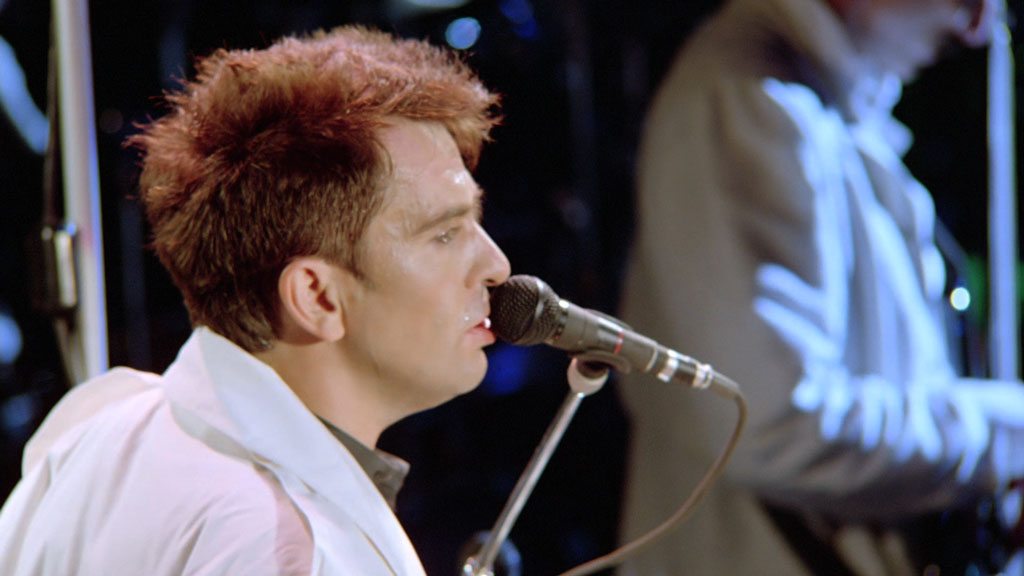 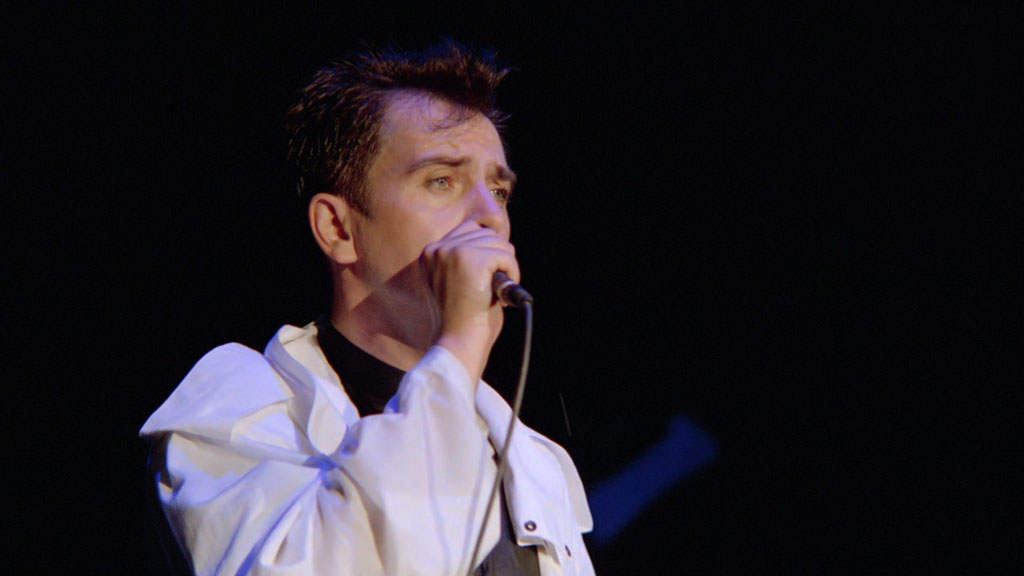