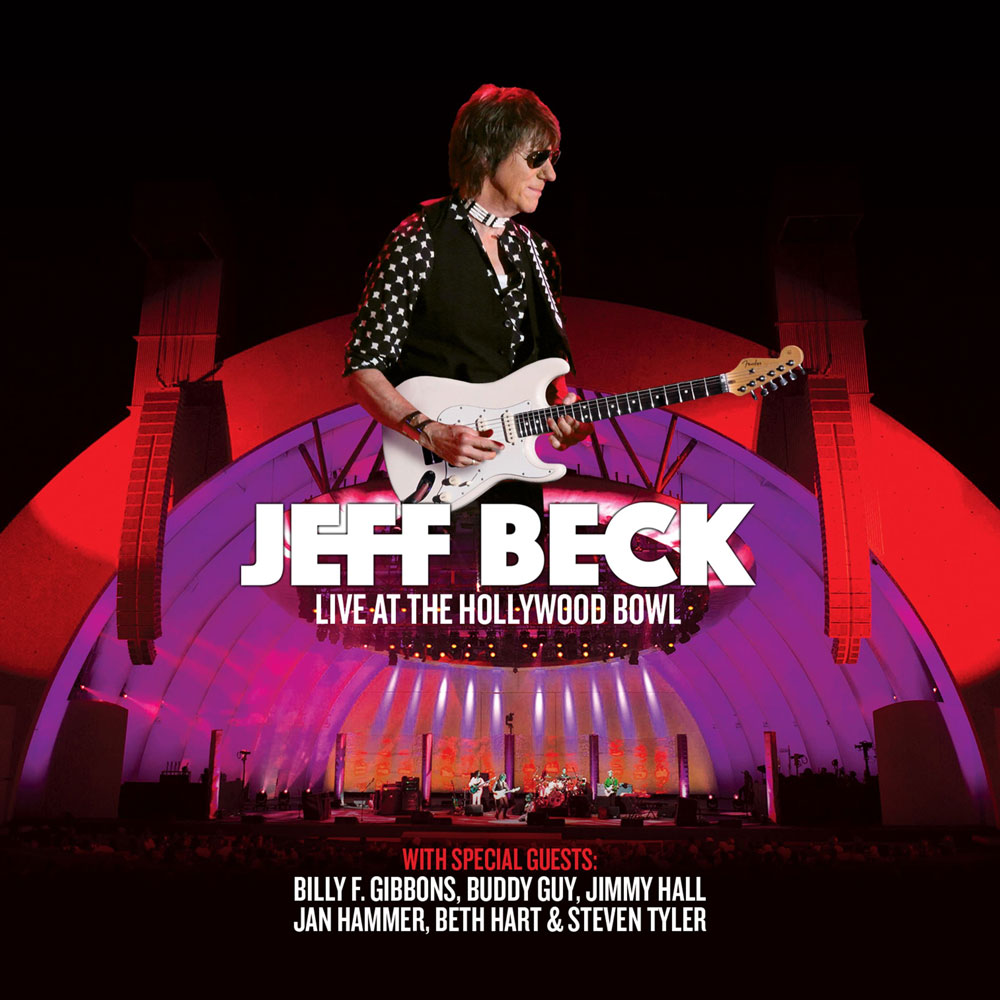 • In the summer of 2016, guitar virtuoso Jeff Beck celebrated 50 years of his musical career with an extraordinary concert at the famous Hollywood Bowl. Beck set the stage ablaze with incredible live versions of “For Your Love”, “Beck’s Bolero”, “’Cause We’ve Ended As Lovers”, “Big Block”, “Over Under Sideways Down”, “A Day In The Life”, “Blue Wind”, and more. The night also included a legendary list of special guests including Steven Tyler, Billy F. Gibbons, Jan Hammer, Beth Hart, Jimmy Hall and the great Buddy Guy.
Over the course of Beck’s illustrious 50-year career, the trailblazing guitarist has earned many accolades. He’s been inducted into the Rock & Roll Hall of Fame – twice! First, as a member of the Yardbirds in 1992 and then again, as a solo artist in 2009. Rolling Stone Magazine ranked him as one of the “100 Greatest Guitarists of All Time” and he has earned a total of 8 Grammy Awards during his long career. From his time with The Yardbirds, to the Jeff Beck Group and his solo career, Jeff Beck’s sound and stylistic exploration has mesmerized fans and critics worldwide. This concert captures his musical journey, with a set list spanning from his first Yardbirds’ recordings to recent tracks from 2016’s Loud Hailer. As the evening progressed, Beck was joined onstage by those legendary peers. The show climaxed with all guests delivering a stirring encore performance of “Purple Rain” in tribute to Prince, who had passed away a few months before the concert. 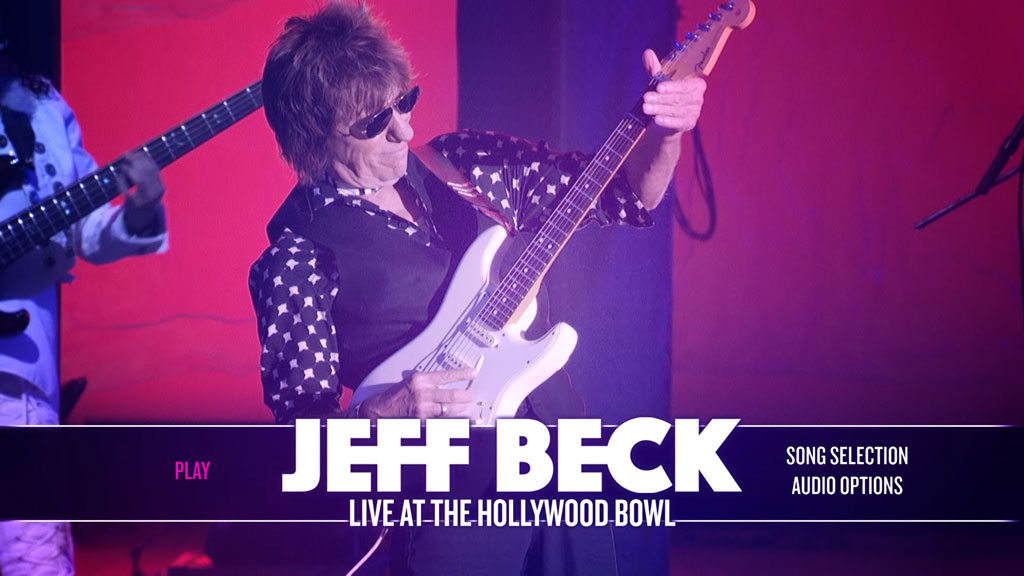 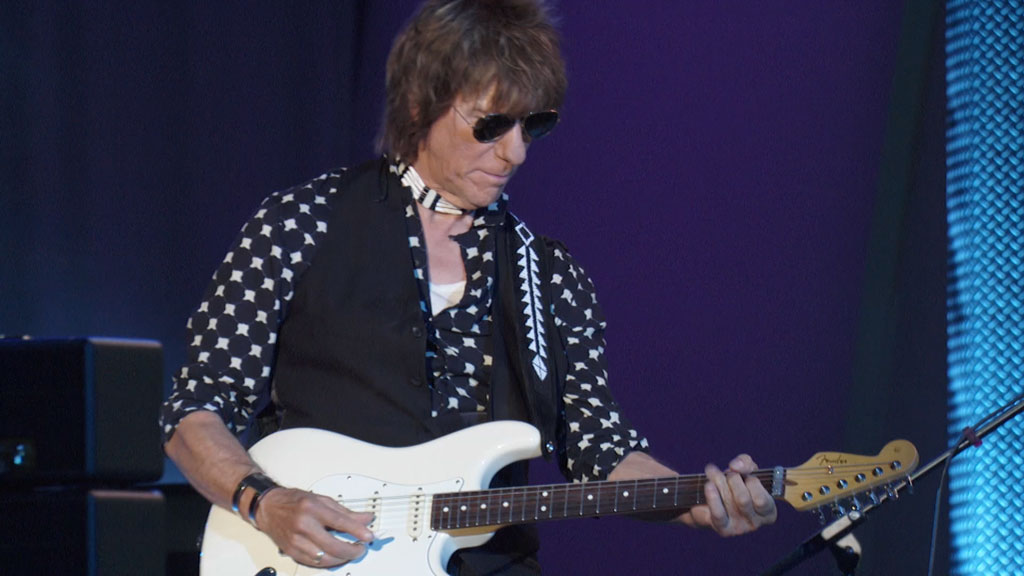 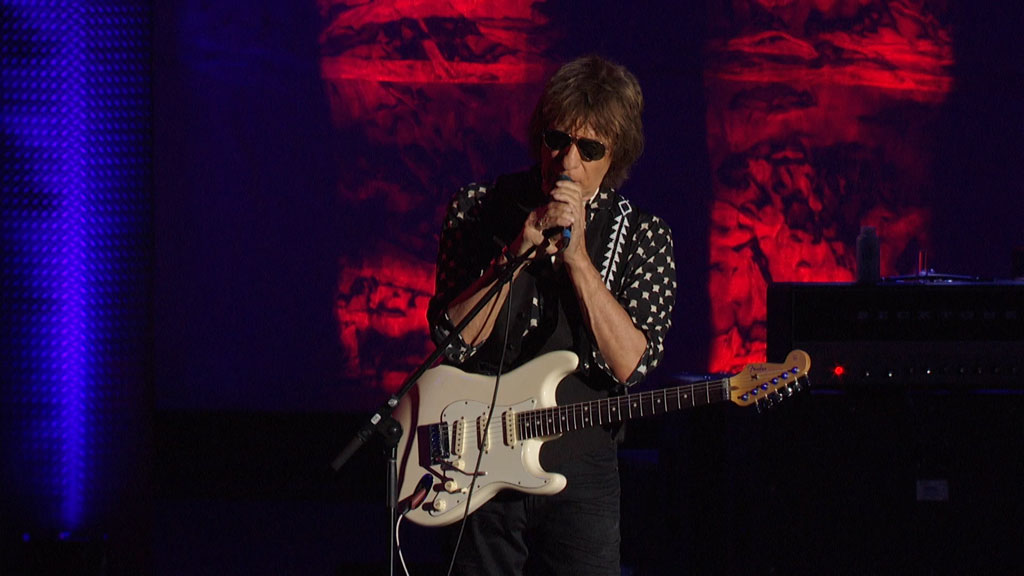 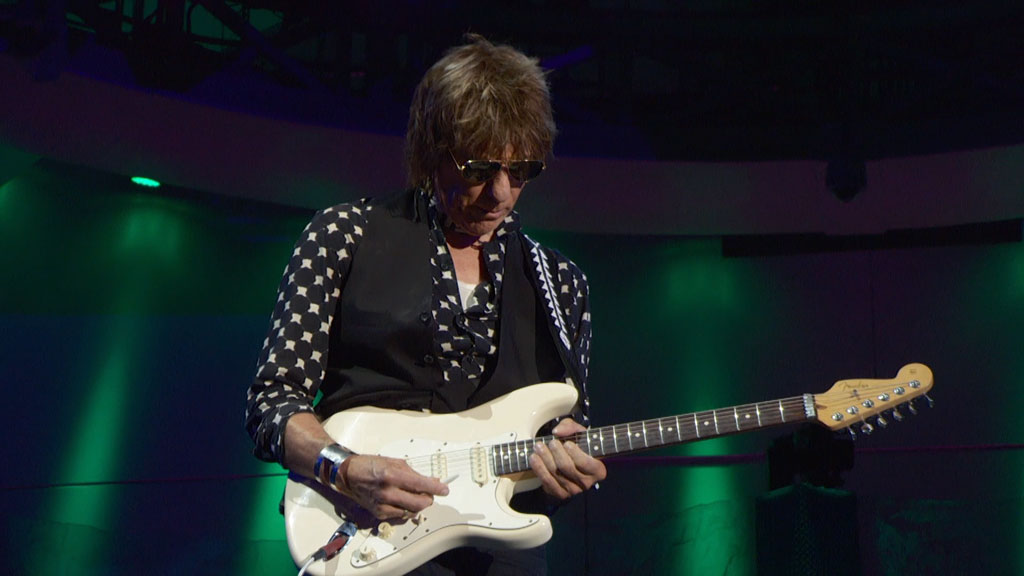 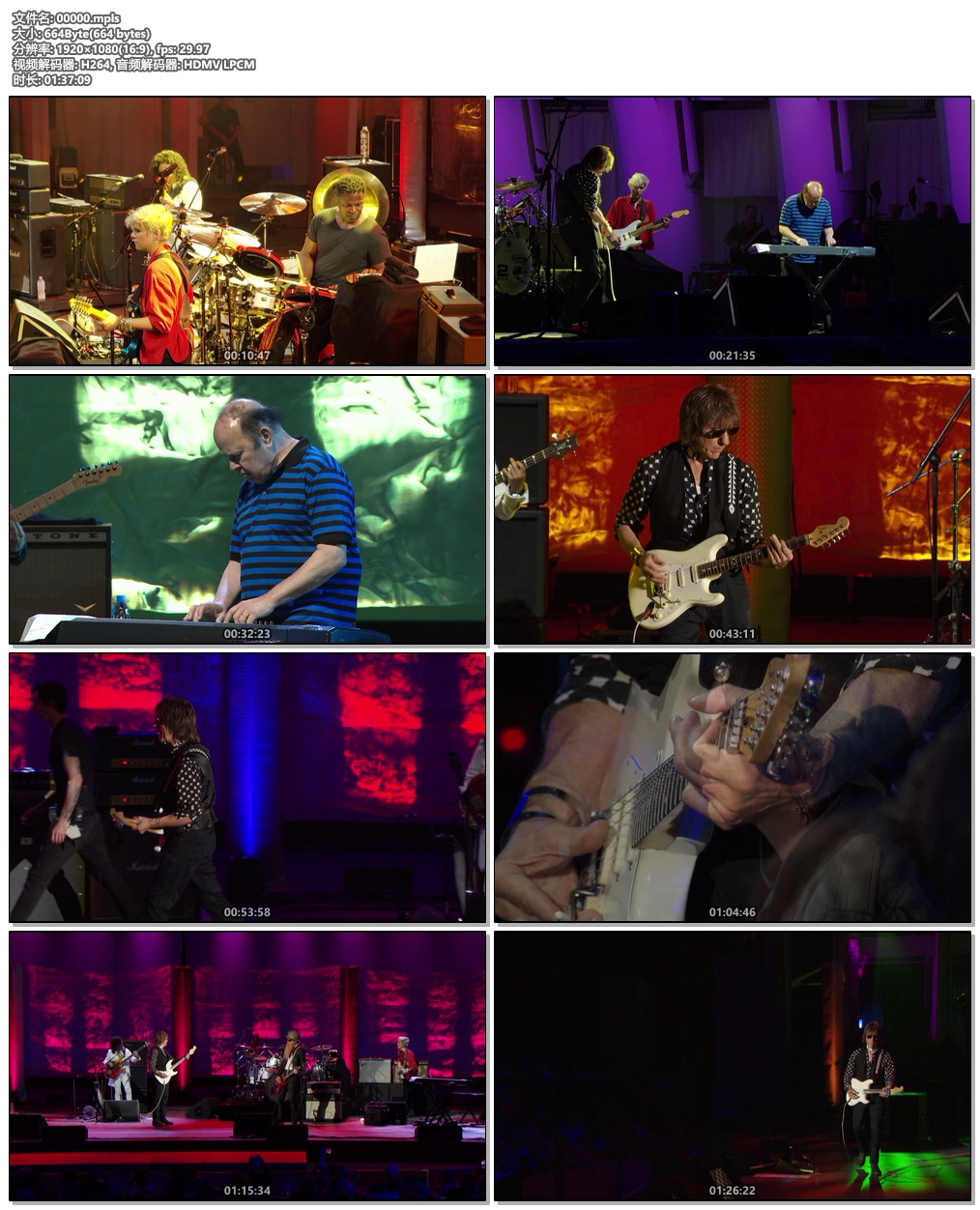