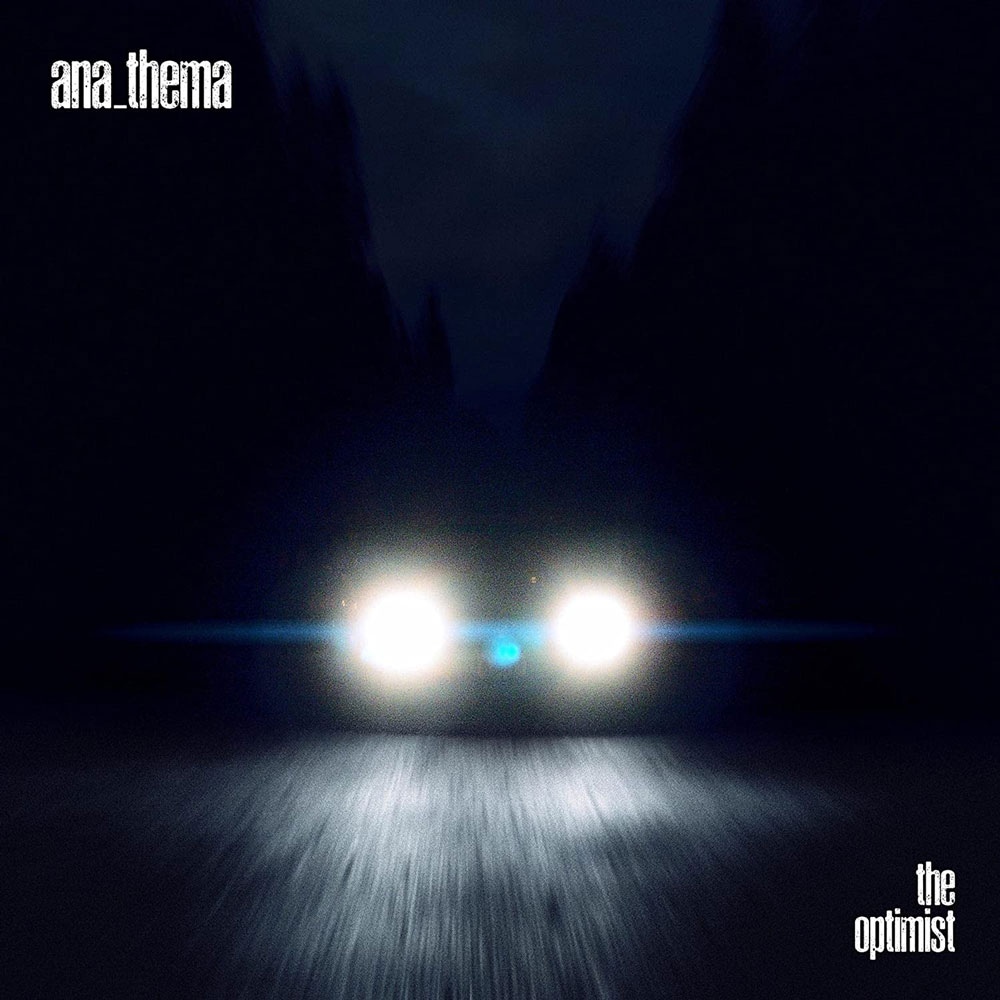 After Anathema’s 2012 award-winning album Weather Systems and 2014’s spellbinding Distant Satellites, the ambient rockers are back with their eleventh full-length, The Optimist. Out now on Kscope, The Optimist reveals some of the darkest, most challenging and unexpected music the sextet have put their name to.
Anathema, led by brothers Daniel and Vincent Cavanagh, along with drummer John Douglas, singer Lee Douglas, bassist Jamie Cavanagh and drummer/keyboardist Daniel Cardoso began recording The Optimist in the winter of 2016 at Attica Audio in Donegal, Ireland and then finished at Castle Of Doom studios in Glasgow with producer Tony Doogan [Mogwai, Belle & Sebastian, Super Furry Animals] at the helm. Vincent elaborates on Doogan’s influence on the recording process “he suggested that we record as a live band, which we hadn’t done for years. Having played a few tunes on the last tour, we were ready for that. Tony wanted to capture that energy you can only get with everyone facing each other… it makes a big difference. He was a superb guy to work with and I learned a lot making this record”
The idea for The Optimist was born from the front cover artwork of the band’s 2001 album A Fine Day To Exit Daniel Cavanagh explains “I suppose you might say the album is semi-autobiographical because this time we used a surrogate,” he says, of the character that is The Optimist “We put sound, feelings and crucially, our own hopes and fears into another person and made him the subject of the songs then weaving my own internal monologue into the narrative of The Optimist. It was John’s idea to write a narrative, so I took A Fine Day To Exit as the starting point”. Vincent elaborates further on the earlier album’s artwork influence “The guy who disappeared – you never knew what happened to him, did he start a new life? Did he succumb to his fate? It was never explained. The opening track title is the exact coordinates for Silver Strand beach in San Diego – the last known location of The Optimist – shown on the cover of A Fine Day to Exit.
To continue the theme further, the band brought back designer and illustrator Travis Smith to create the artwork for The Optimist. The artwork was created from a series of photographs Smith took on a West Coast road trip.
With the character’s unresolved destiny the three song writing members, meticulously brought the unfinished story to an end – and most strikingly of all – one which is decided by the listener. 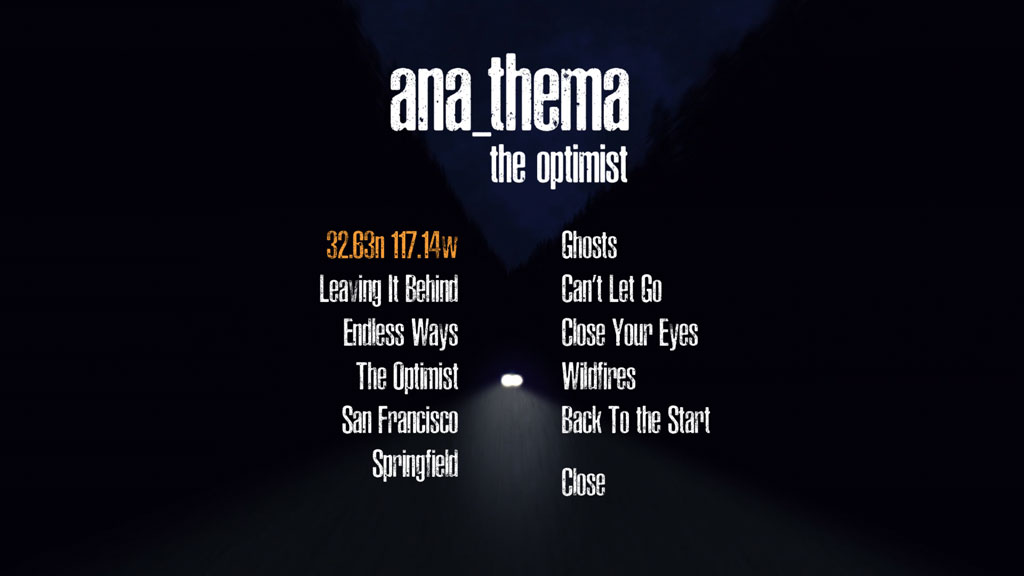 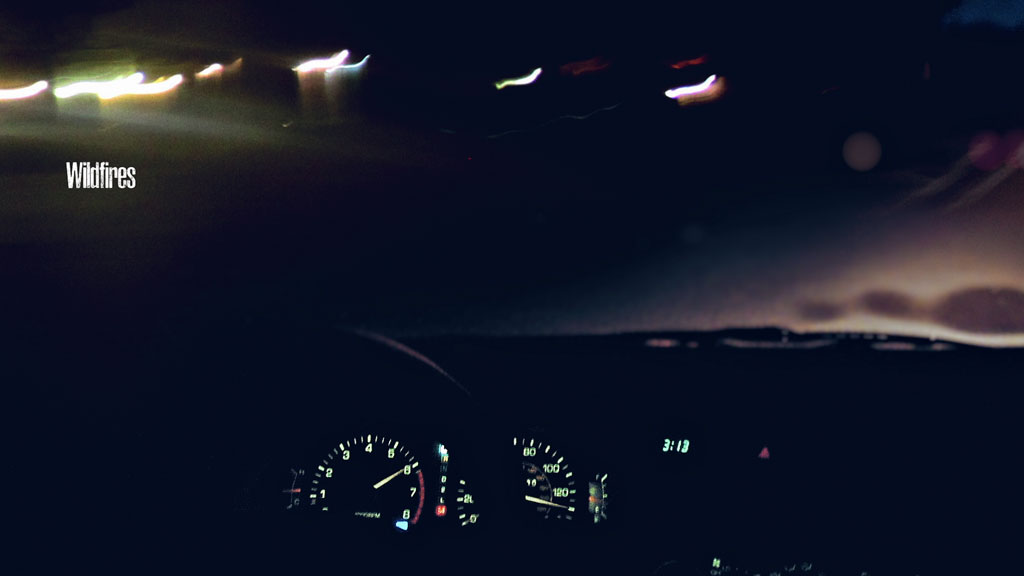 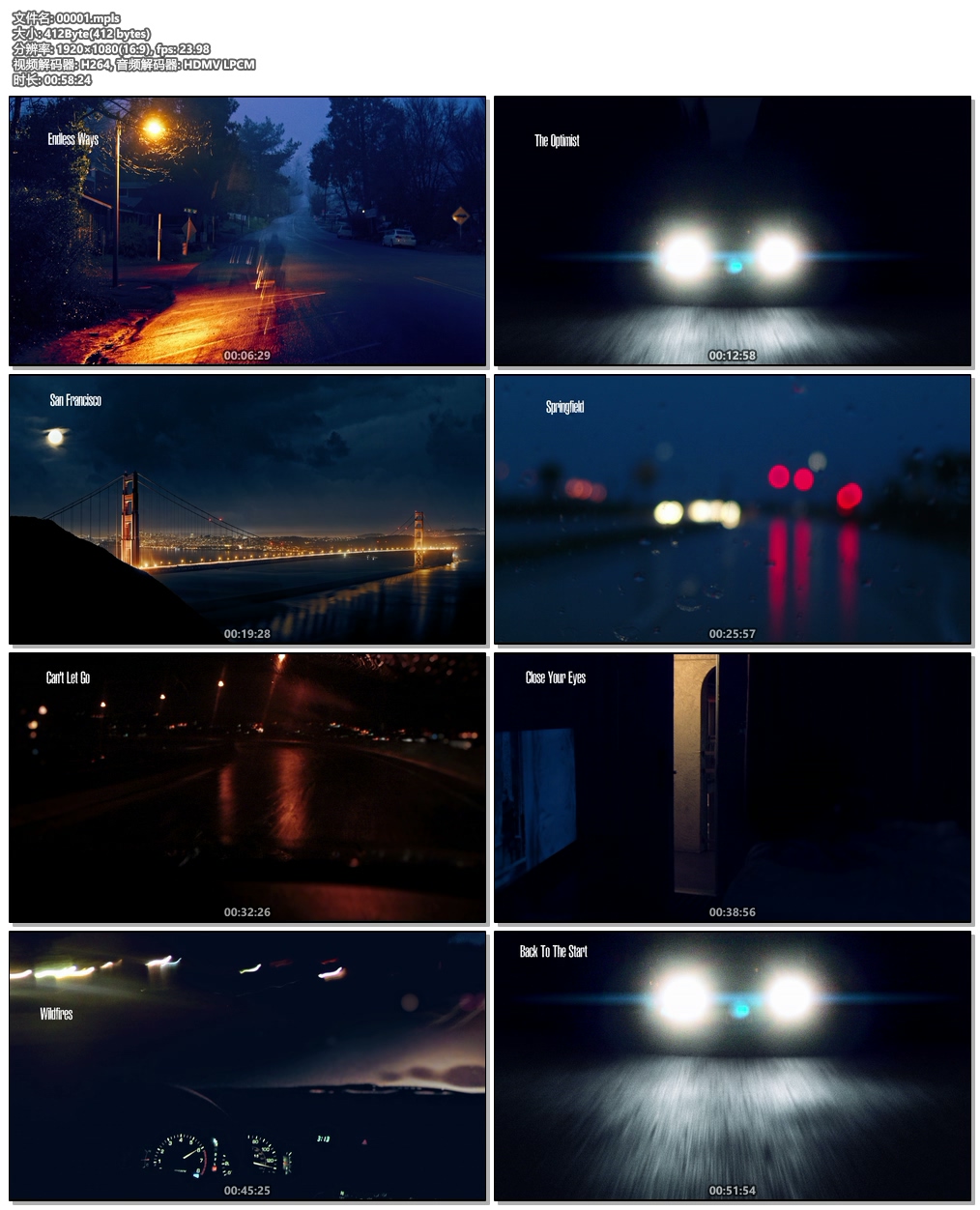