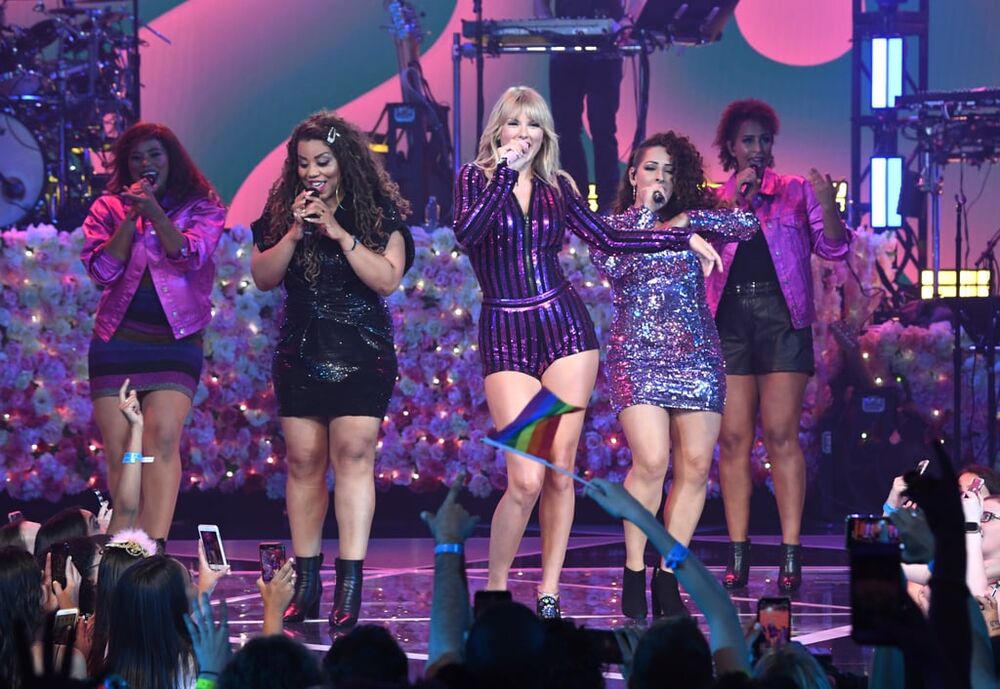 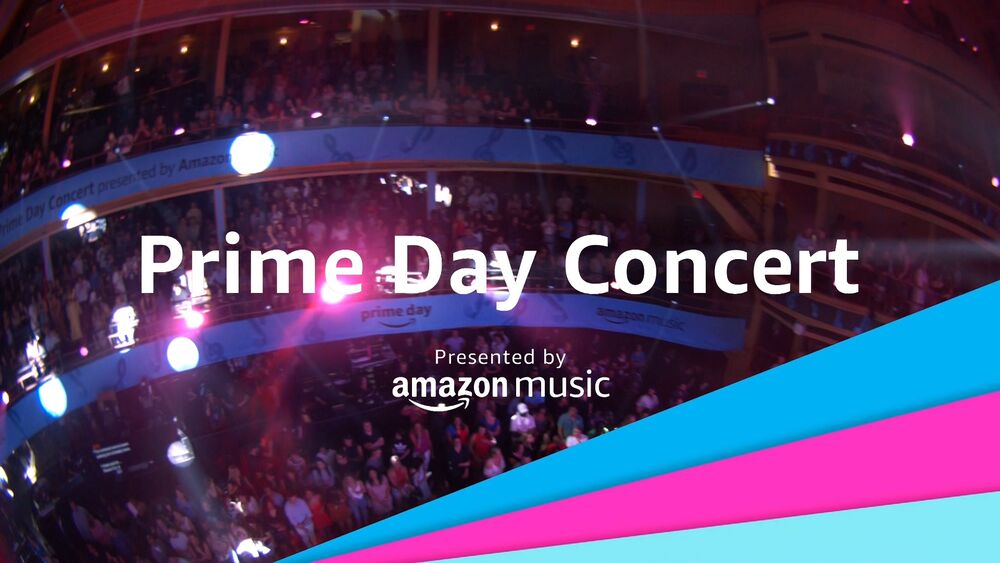 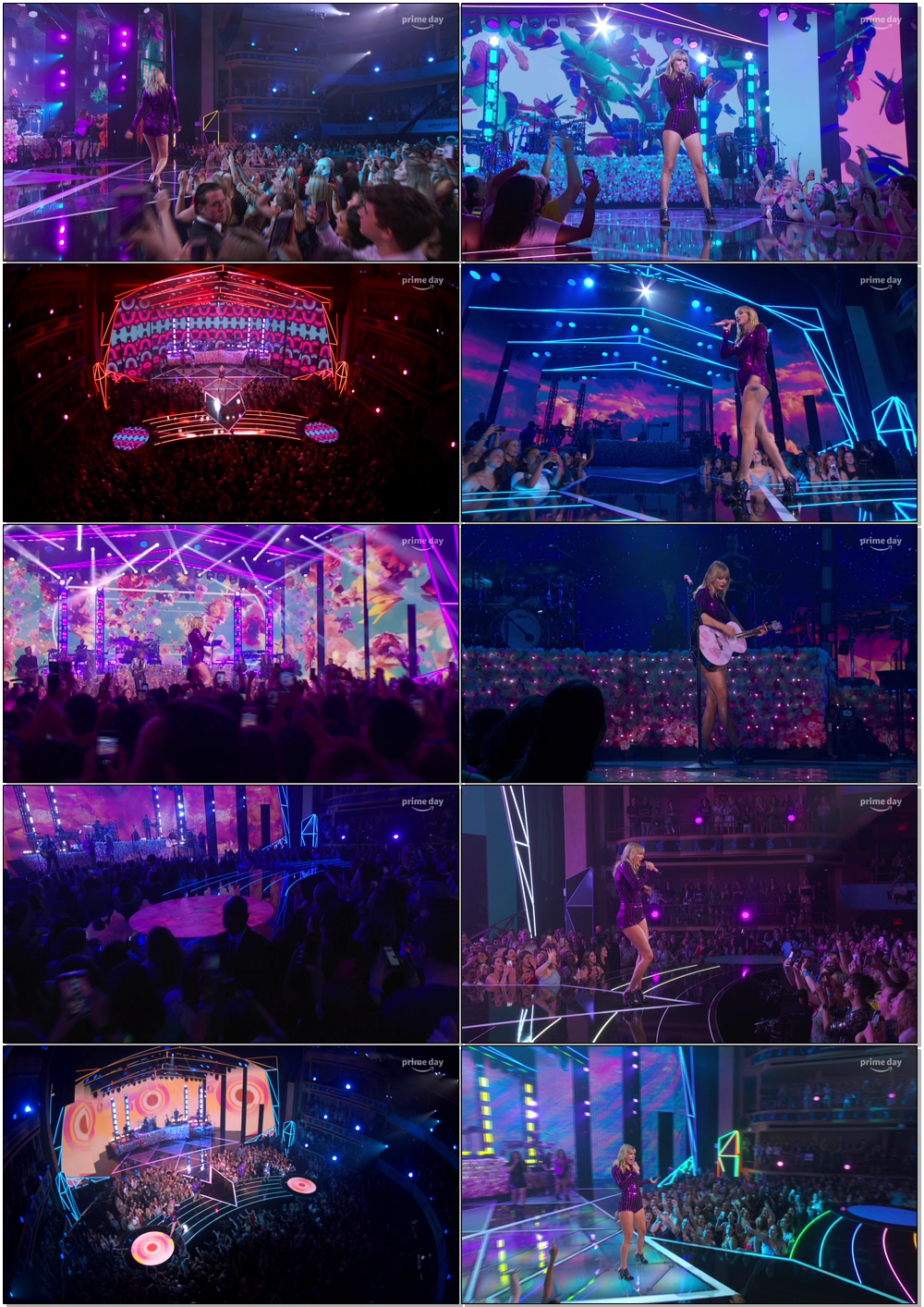 Taylor Swift brought down the house at Amazon Music’s Prime Day concert special! On Wednesday night, the singer performed some of her greatest hits — including “Love Story,” “Blank Space,” and “I Knew You Were Trouble” — at the Hammerstein Ballroom in NYC. The event, which was live streamed for Amazon Prime users, also brought out powerhouses Dua Lipa, Becky G, and SZA.
While the concert marked Taylor’s first time performing her new single “You Need to Calm Down,” it also marked her first public appearance since she spoke out against Scott Borchetta for selling her masters to Scooter Braun. Even though Taylor didn’t make mention of the drama during her concert, she not-so-subtly called out Scott and Scooter during her final performance of the night. As she sang “Shake It Off,” she put an extra emphasis on the “liars and the dirty, dirty cheats of the world” line.