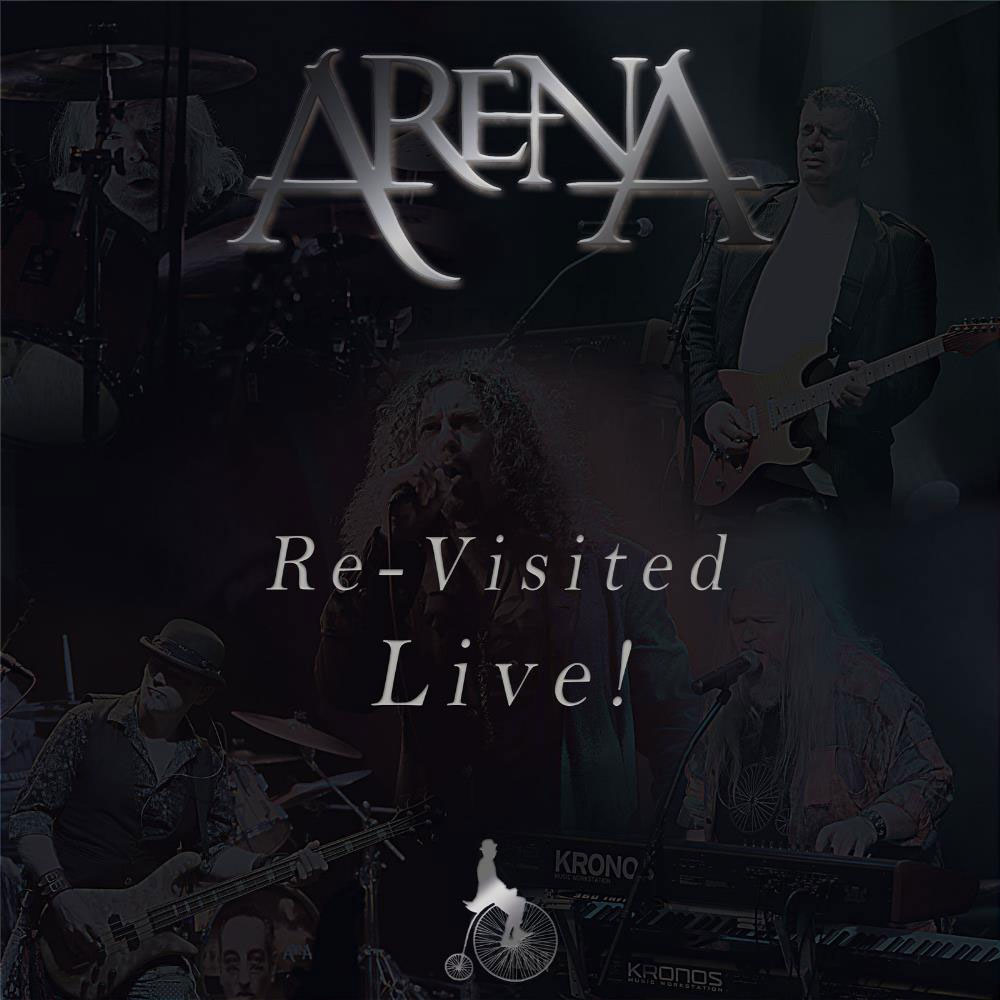 To celebrate the 20th anniversary of the birth of “The Visitor”, the favourite album of the first fans, Arena gave them a great gift: during the 2018 European tour, the band played the entire work! The event was recorded and released the following year as a double live CD “The Visitor Revisited”.

As a reminder, the storyboard is based on the memories of a guy who, as a challenge, tries to cross a frozen lake and passes through the ice, gradually sinking to his death. The opus is a remarkable concept album, with a musical thread that connects the tracks and theme covers. The five members of the time had refined the rendering so much that they were saturated with it, but the result, 20 years later, retained the status of a masterpiece for Arena.

Since then, the line-up has evolved, John Jowitt has been replaced by Kylan Amos who takes his place, and especially Paul Manzi has taken the microphone on a performance that had marked the fans in his time. It has a greater vocal amplitude and power than Paul Wrightson’s, but delivers a less committed interpretation: its singing, with a more pop tonality, is less expressive and smoothes the relief provided by the script. Paul Manzi impresses with his vocal qualities, but he is not (yet?) a great performer that fans were waiting for.

The overall rendering is very correct, very much in line with the original (so not so “revisited”!): Arena’s music is millimetrically composed and the band only makes cosmetic changes here, as in all its live performances – the addition of a second guitar solo on ‘(Don’t Forget to) Breathe’ is a curiosity that fans have known since “Caught in the Act”. The sound is clean with a rather prominent drum set. On the other hand if the synthesizers are well present, the piano is rather discreet.

On the second CD, Arena offers us a conventional overview of his repertoire: no title of “Pride” (according to a decidedly well-established habit, except in “Welcome to the Stage” and for the traditional finale “Crying for Help VII’, ideal to make the audience sing), “Ascension” of “Contagion”, The Tinder Box’ from “7th Degree…”, “Poison” and “The Mirror Lies” from the last studio album, where Paul Manzi is more at ease, and coming from the first album, “Jericho” and the unbearable “Solomon” (the song the band played most often live…). “Immortal?”, “Pepper’s Ghost” and “The Unquiet Sky” didn’t find their place in this show where “The Visitor” left little space.
This is a very professional concert that must have thrilled many spectators. On disc, the listener regrets the original singer’s committed performance, which inevitably leads back to the studio version and makes this “Revisited” a double CD for collectors. 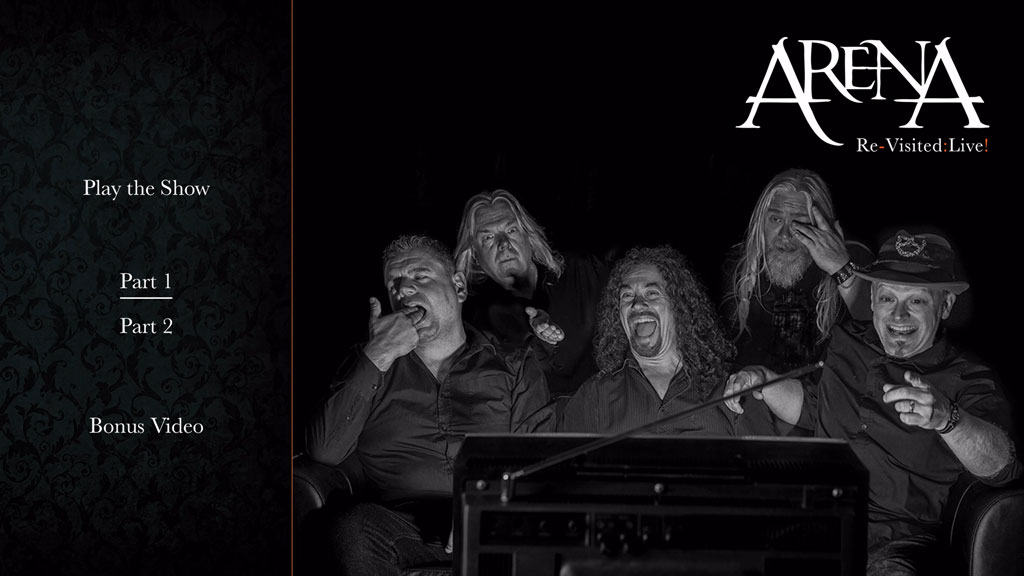 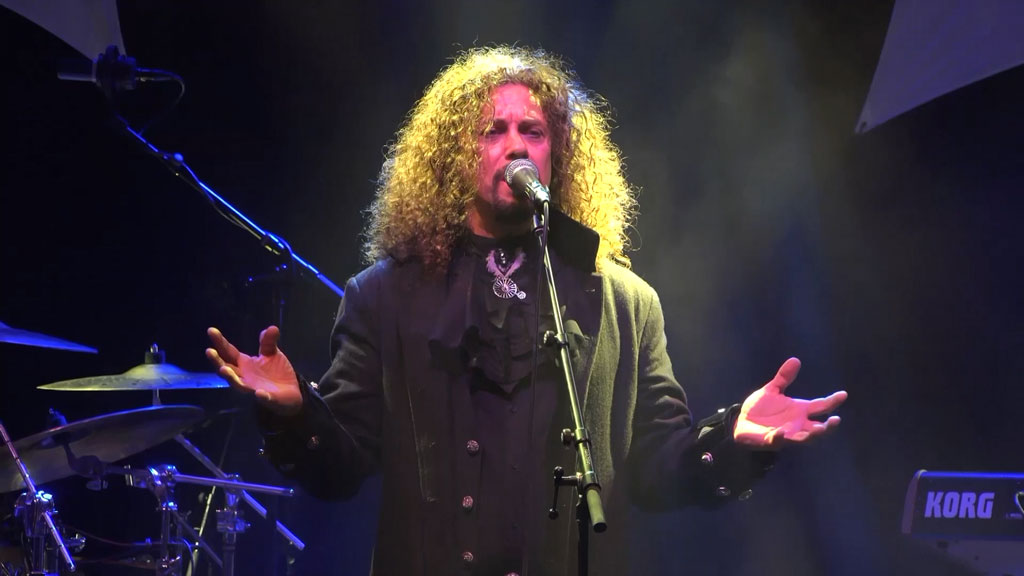 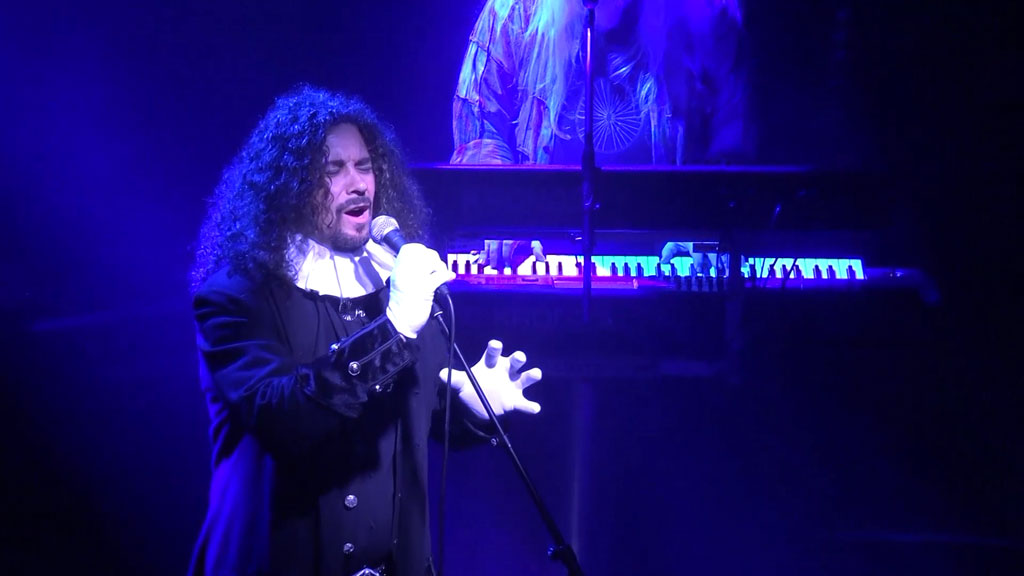 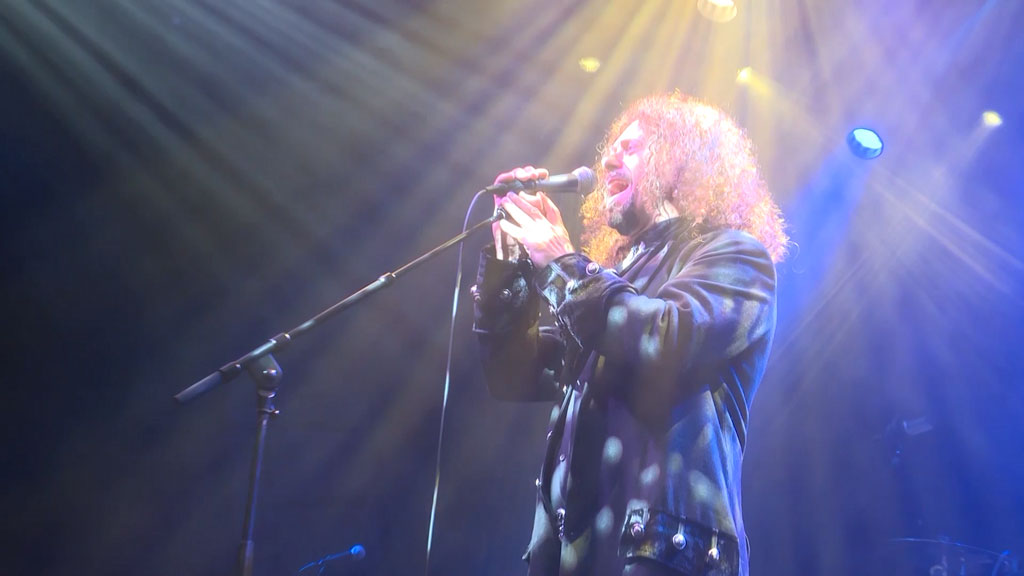 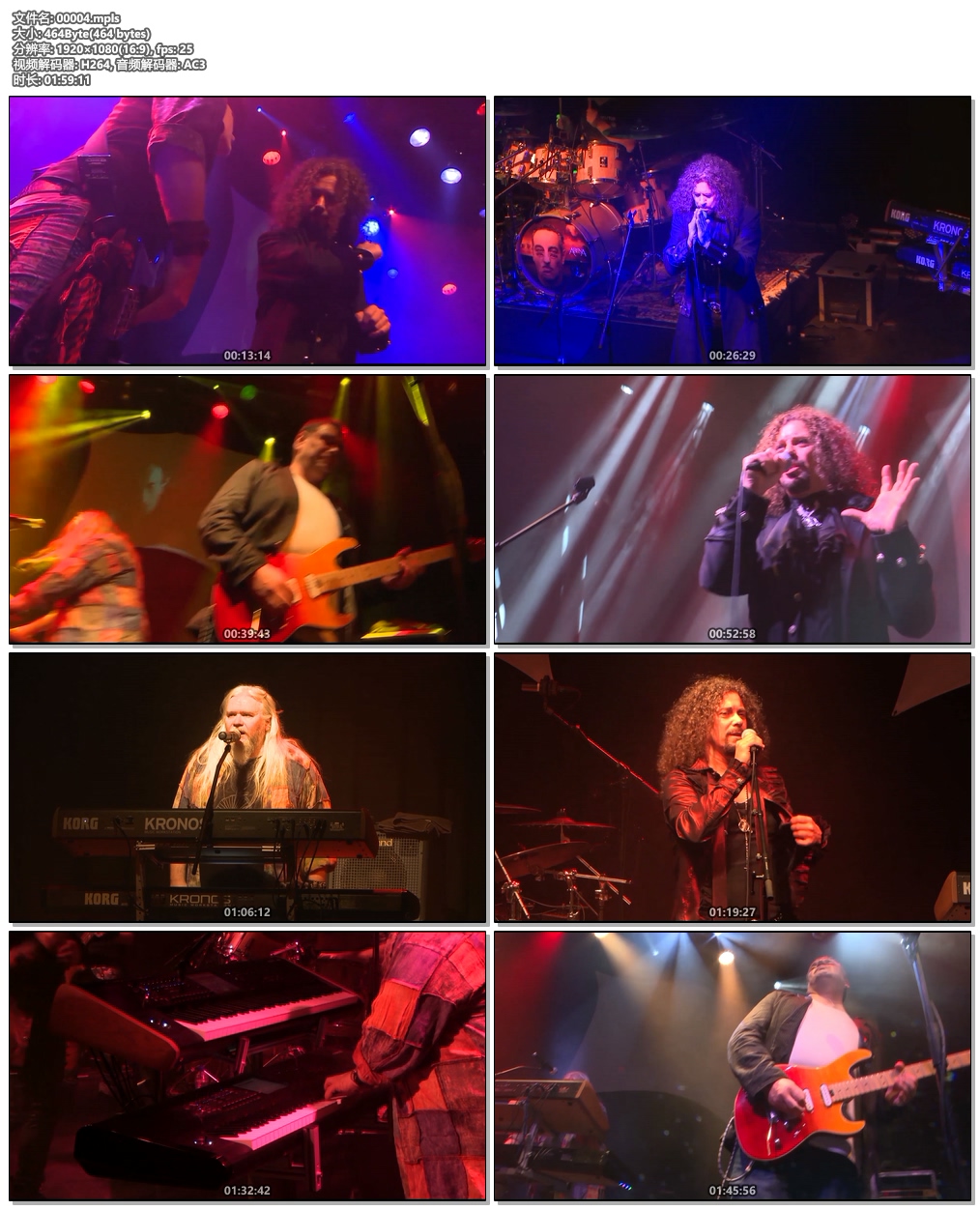