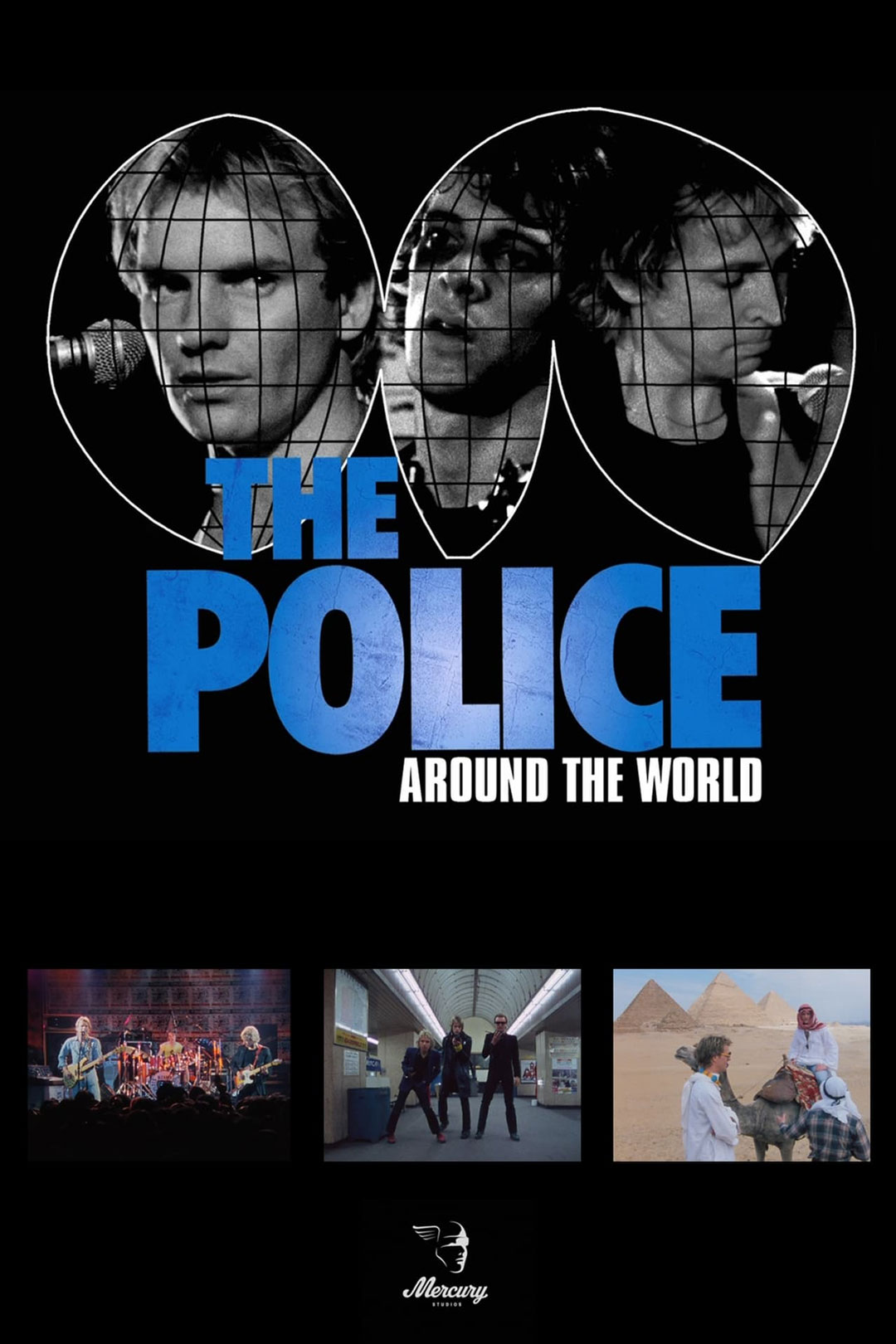 During 1977-1981 The Police went on a truly global tour which took them through more than a dozen countries, including many that most Rock bands of the period would fail to reach. This film features highlights of the tour which include stops in Japan, Hong Kong, India, Egypt, Australia and Latin America. Recorded live during the tour are 16 songs featured in this film, However this is more than a video rock concert - including many humourous off-stage shots that show the band sampling some of the sights, customs and culture of the lands their fans call home. 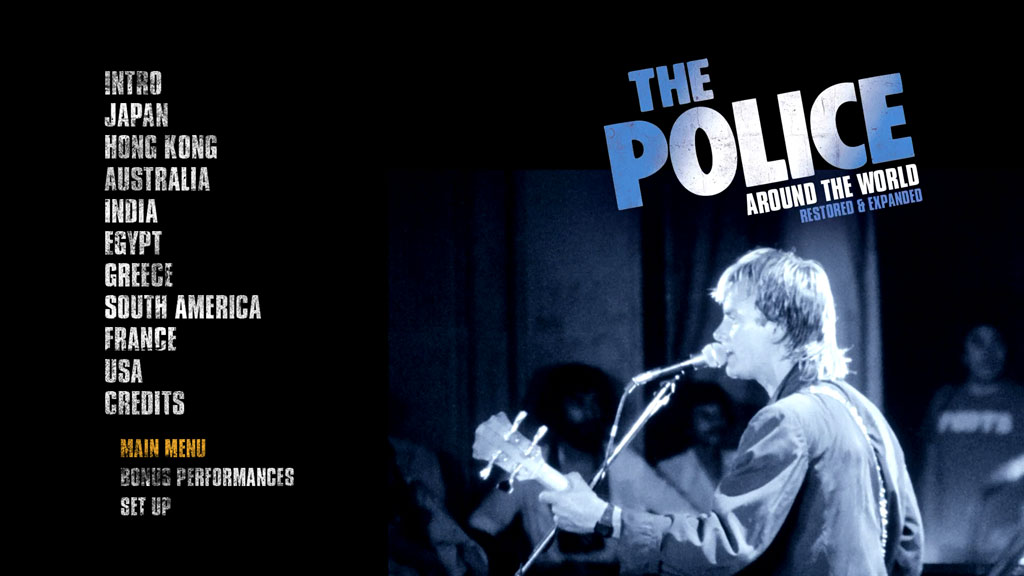 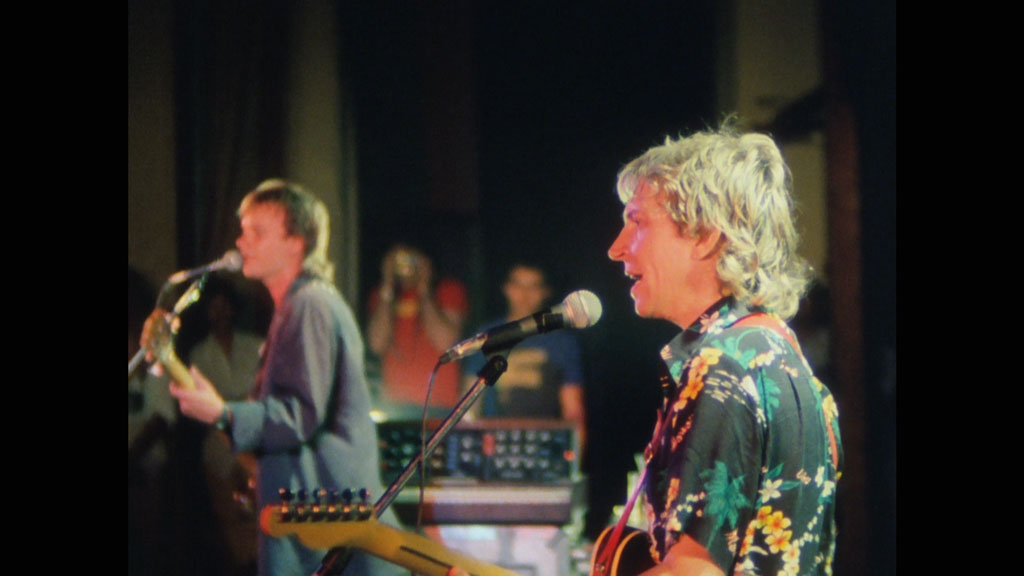 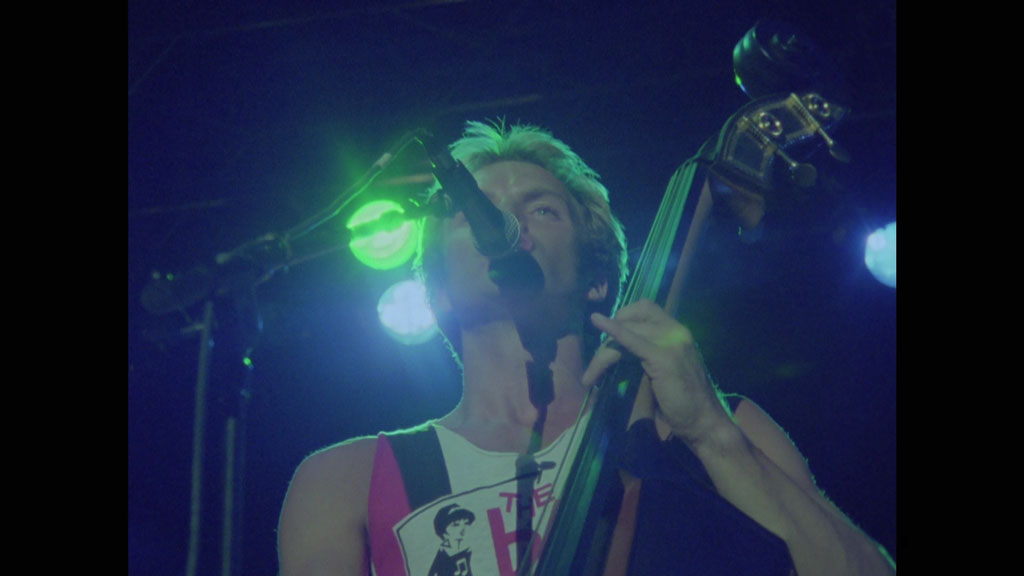 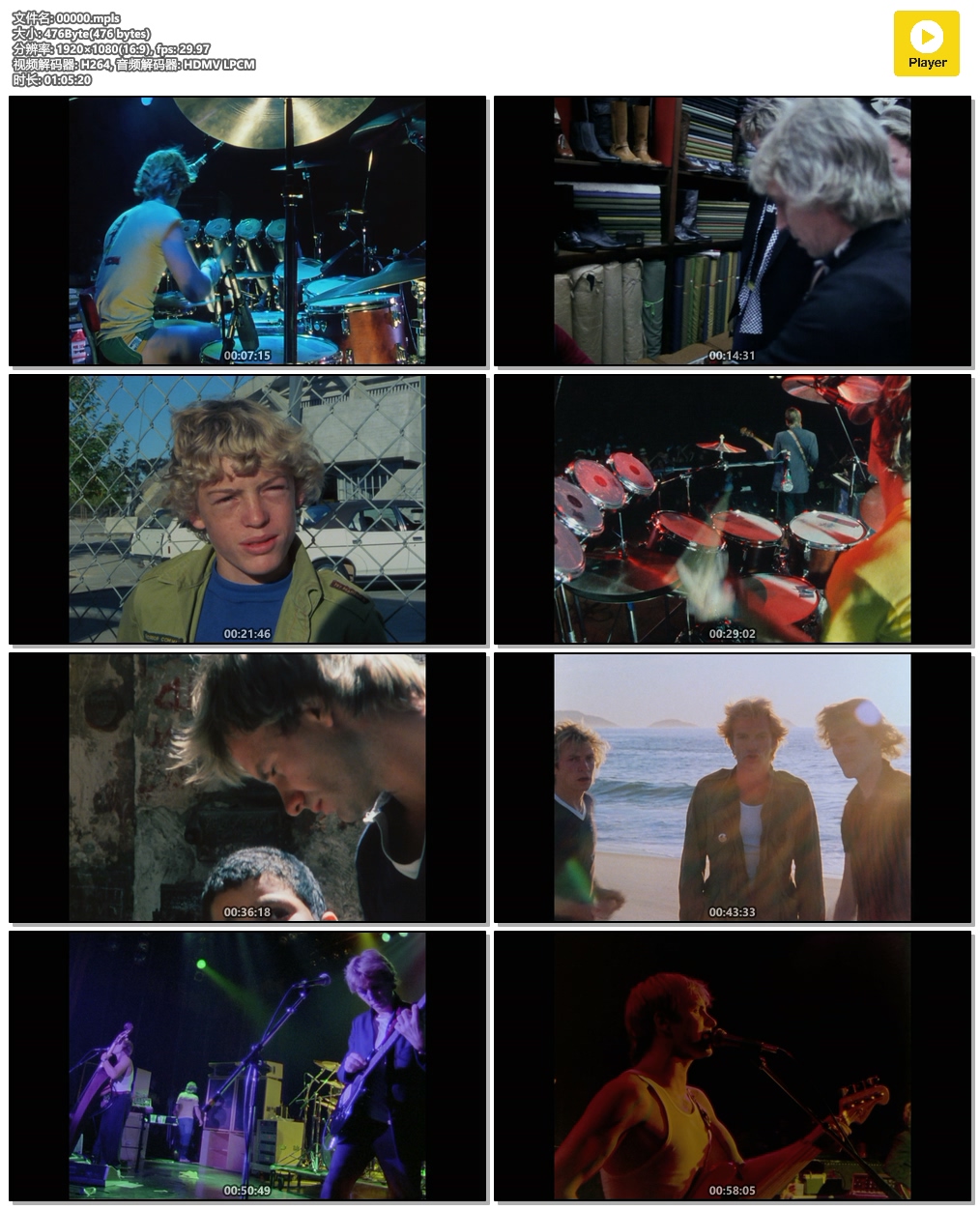