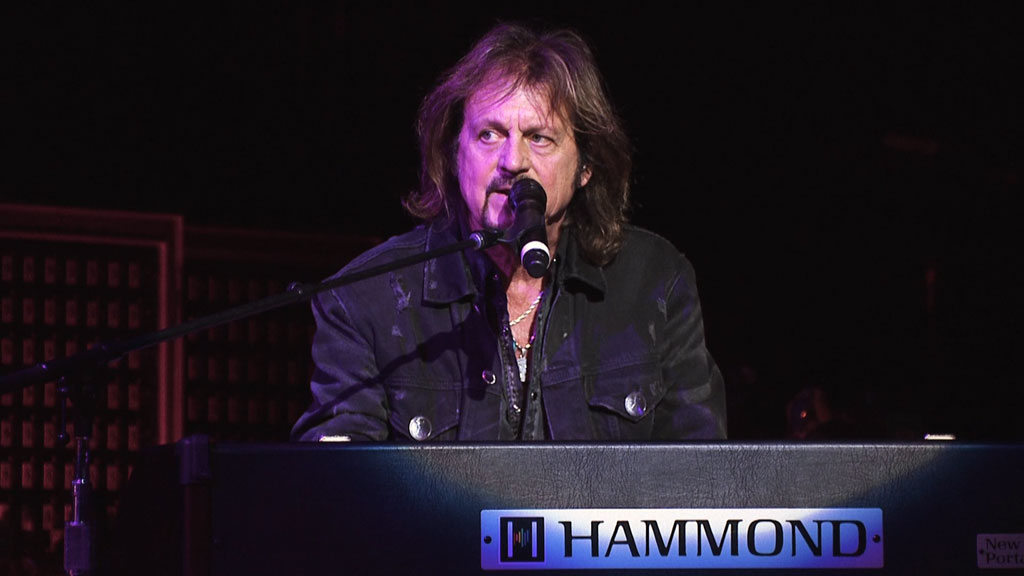 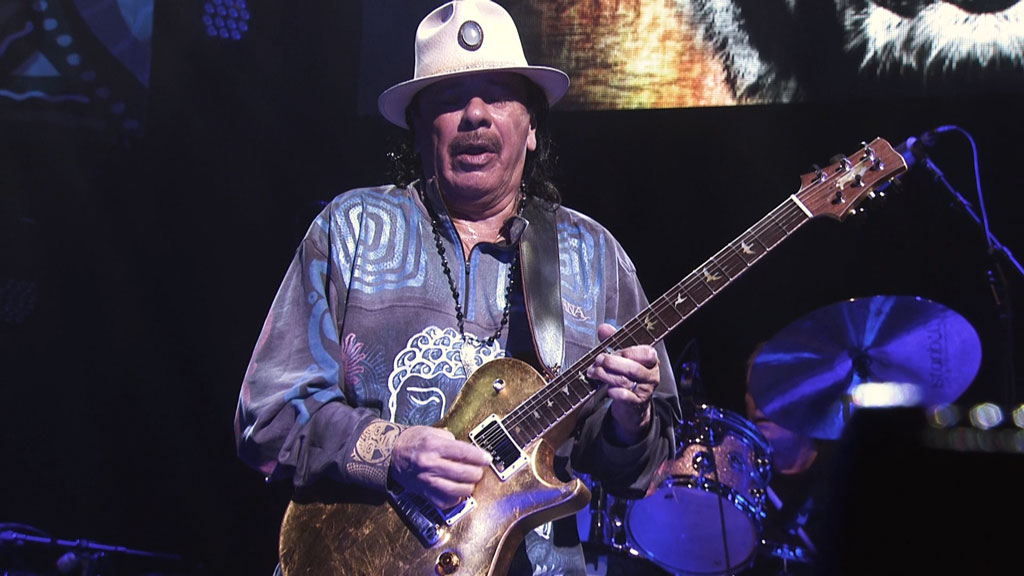 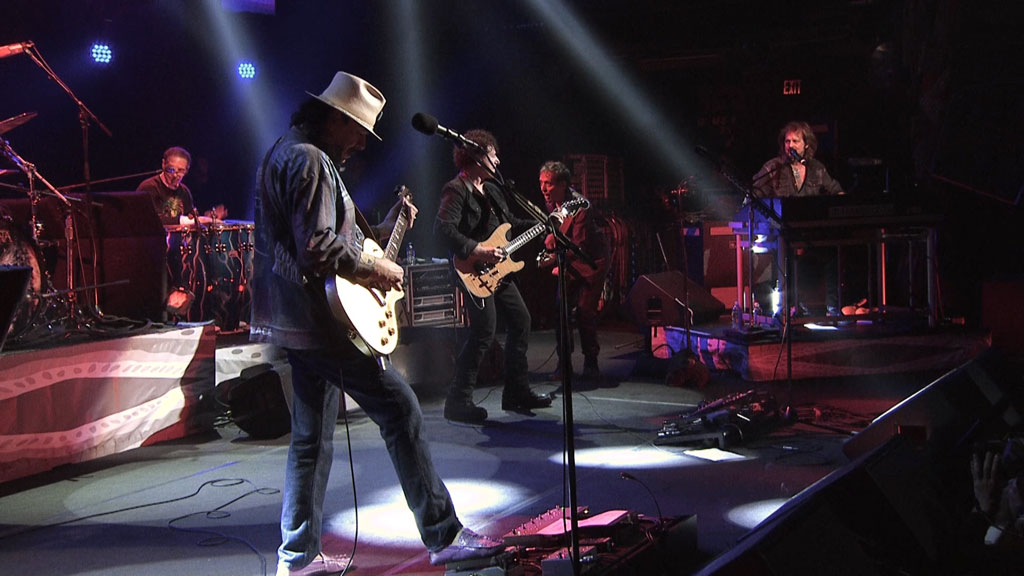 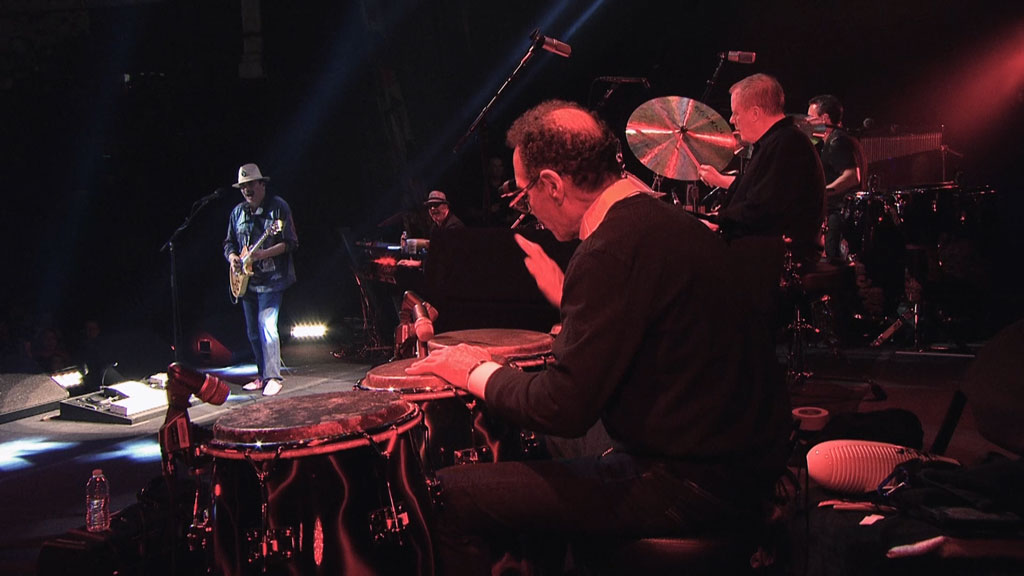 The Santana IV album, released in April, has been both critically and commercially successful, charting at # 5 in the US, # 4 in the UK and Top 10 in many other countries around the world. Live At The House Of Blues, Las Vegas includes several tracks from the new album plus classic hits from the band’s first three albums, to which Santana IV is the natural successor, including: “Jingo,” “Soul Sacrifice,” “Samba Pa Ti , “” Black Magic Woman, “” Evil Ways, “” Oye Como Va, “” Everybody’s Everything “and more!

On March 21st, 2016, a few weeks prior to the release of the Santana IV album, this classic line-up of Santana took to the stage at the House Of Blues in Las Vegas. This was a hugely anticipated reunion of a line-up that had not performed and recorded together since the early seventies. It brought back the scintillating combination of rock, Latin, blues, jazz and African rhythms which was the band’s trademark and made them truly unique.