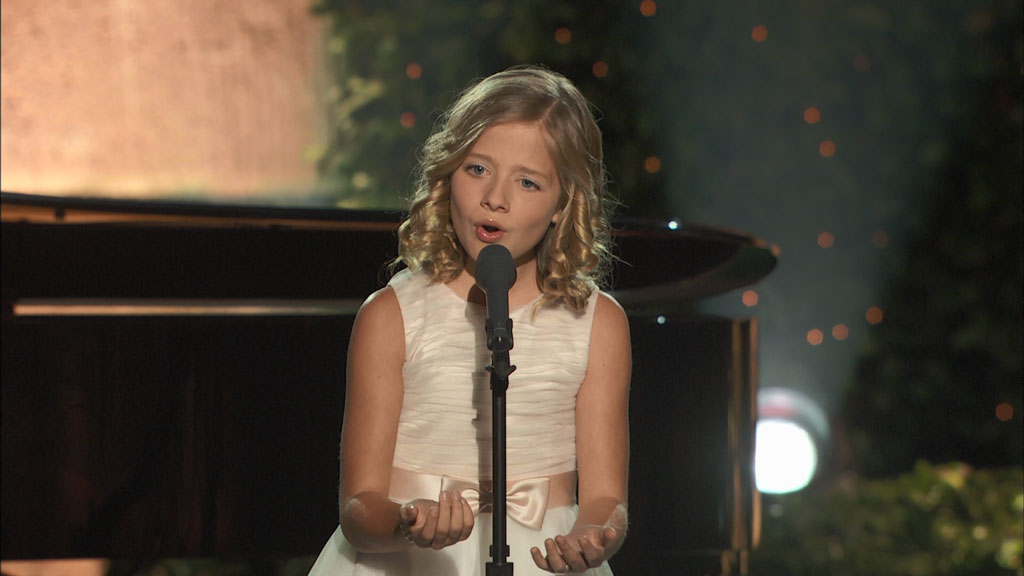 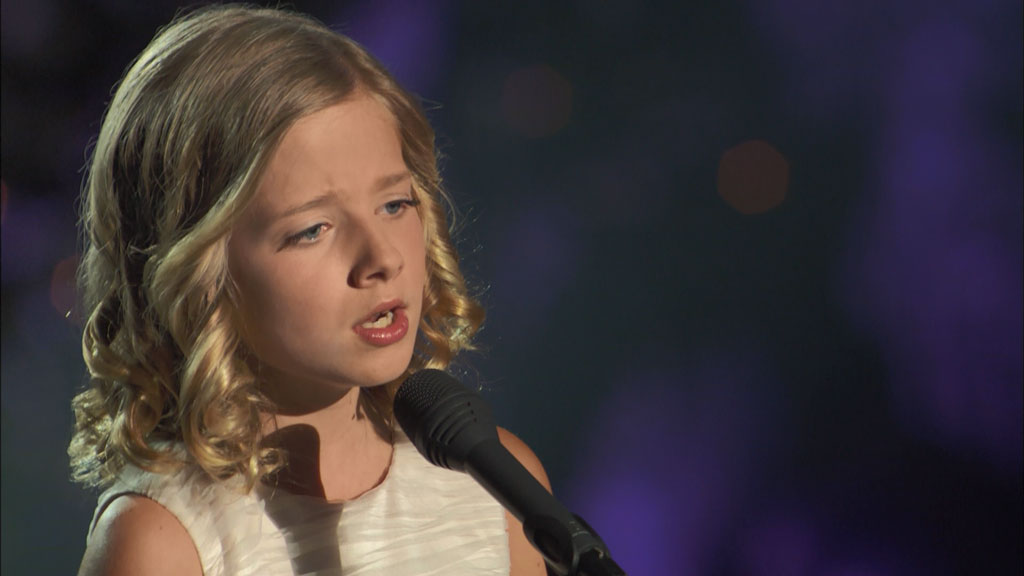 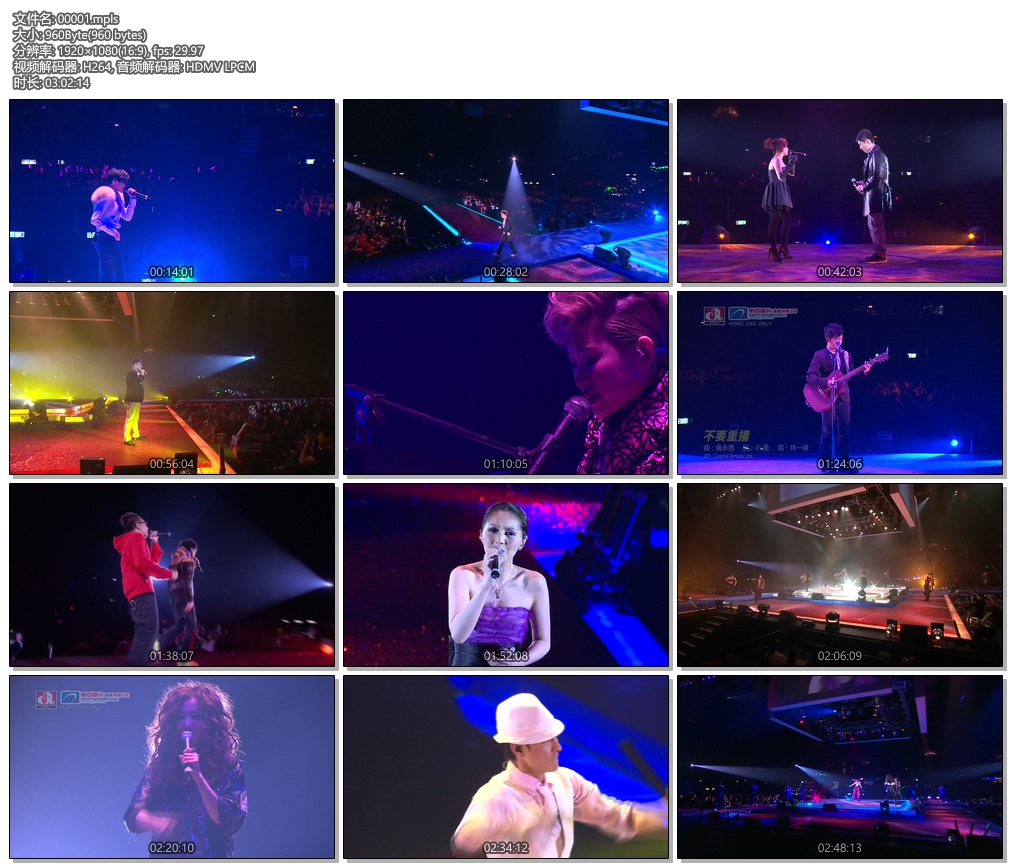 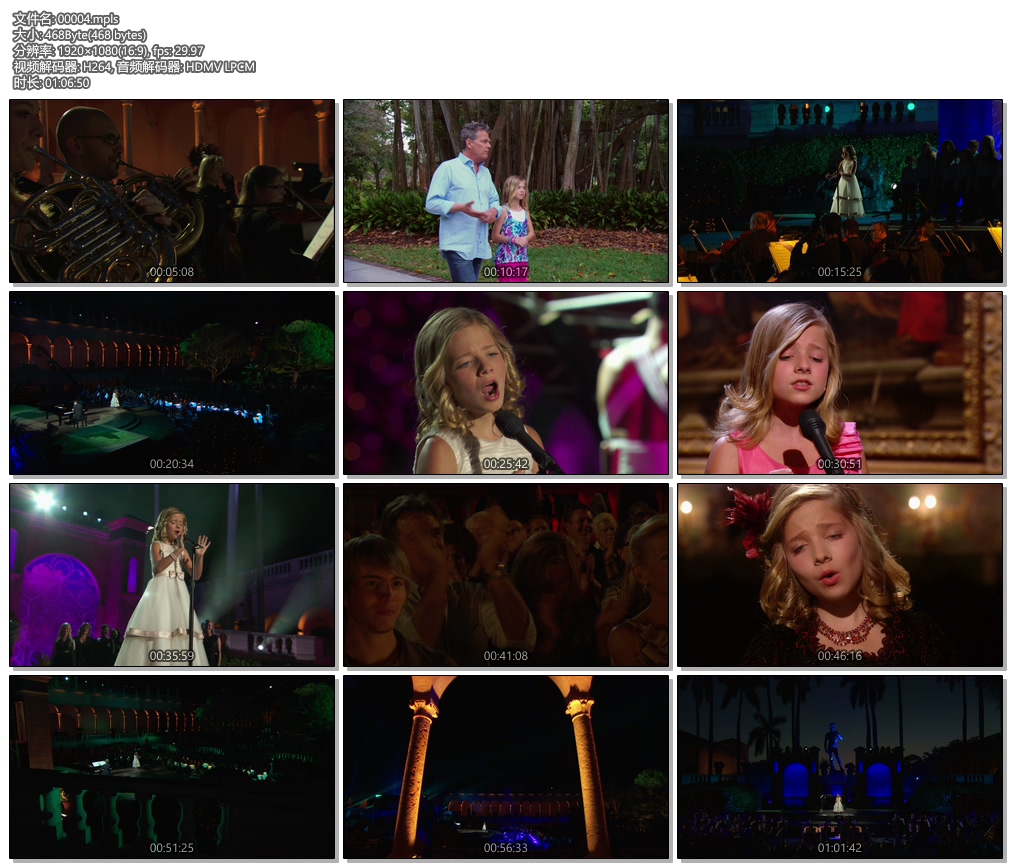 Jackie Evancho: Dream With Me in Concert

Jackie Evancho's Dream With Me In Concert is the perfect video companion to her chart-topping album, Dream With Me, which was produced by the legendary David Foster.

David Foster has worked with the biggest names in music, including Beyoncé, Prince, Josh Groban and Celine Dion, but he admits that Jackie's talent astonished him. "Her natural ability and the depth of her understanding of the musical process left me speechless," he says. Foster has mentored Jackie and appears on Dream With Me In Concert as the show's host.

The concert was recorded inside and on the grounds of the John and Mable Ringling Museum of Art in Sarasota, Florida, which includes the stunning mansion Ca' d'Zan, known as the last of the Gilded Age mansions built in America. Ringling was the impresario behind the iconic Ringling Bros. and Barnum & Bailey circus. "This is a big, beautiful place," said Jackie after she toured the grounds. "My favorite part is the Peter Paul Rubens [art] gallery," where she performed the haunting song "Dark Waltz" accompanied only by Foster on piano and Conrad Tao on violin -- and surrounded by four of Rubens' largest, and most striking, canvases.

The Blu-ray features two songs ( Mi Mancherai and To Believe ) that were filmed during the live concert but not included in the PBS show. Bonus features include an interview with Jackie and David Foster as well as a photo gallery.