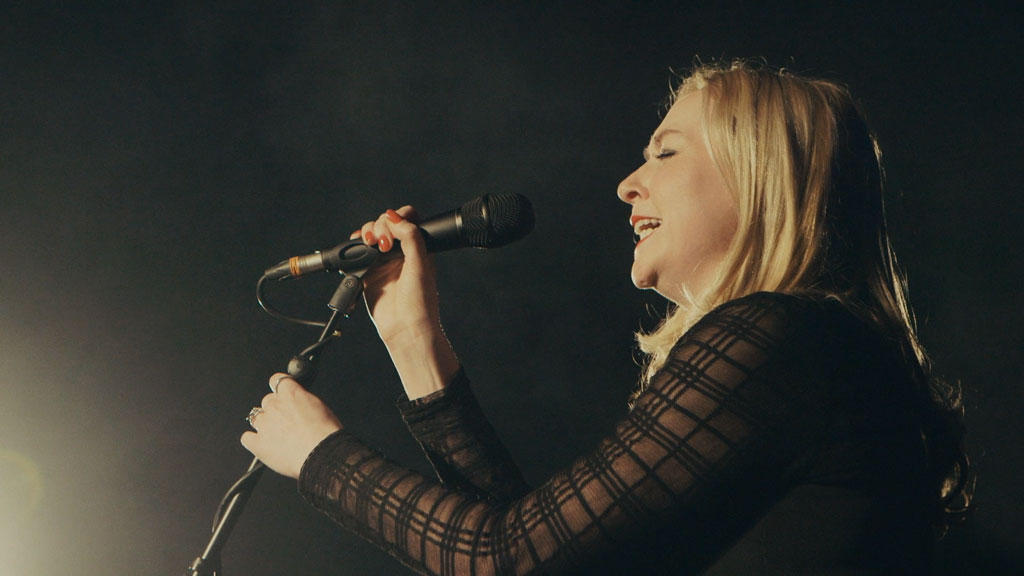 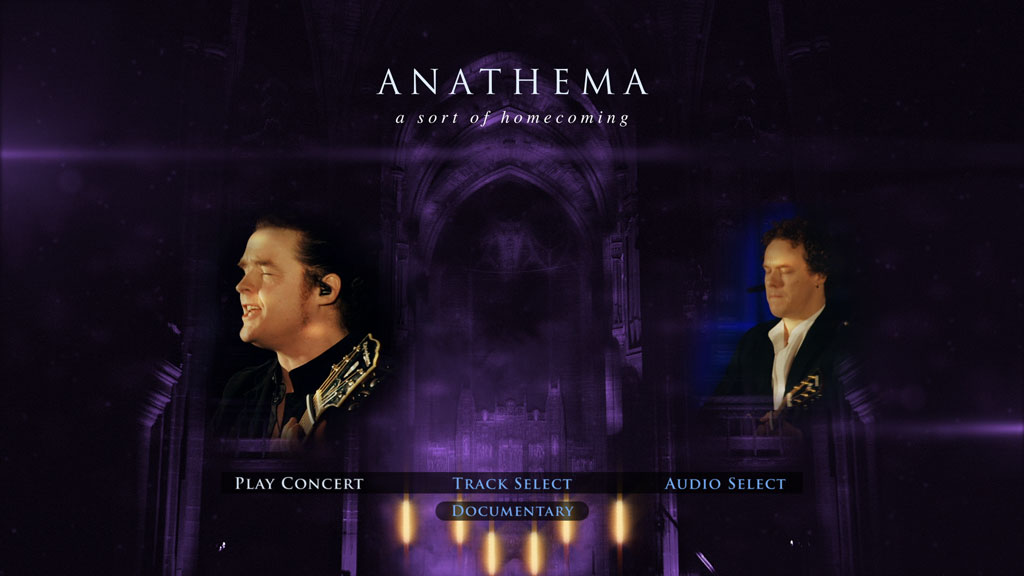 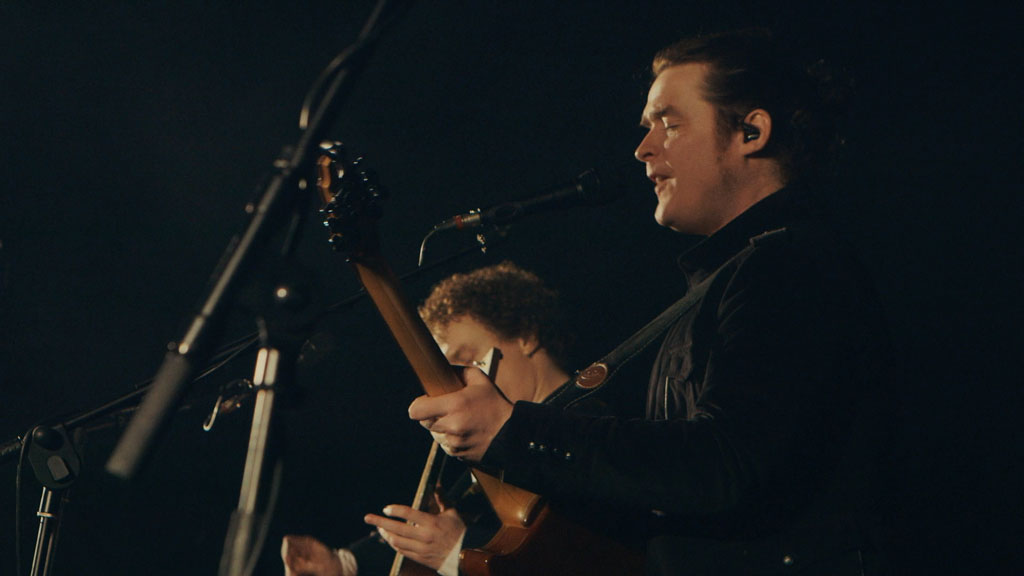 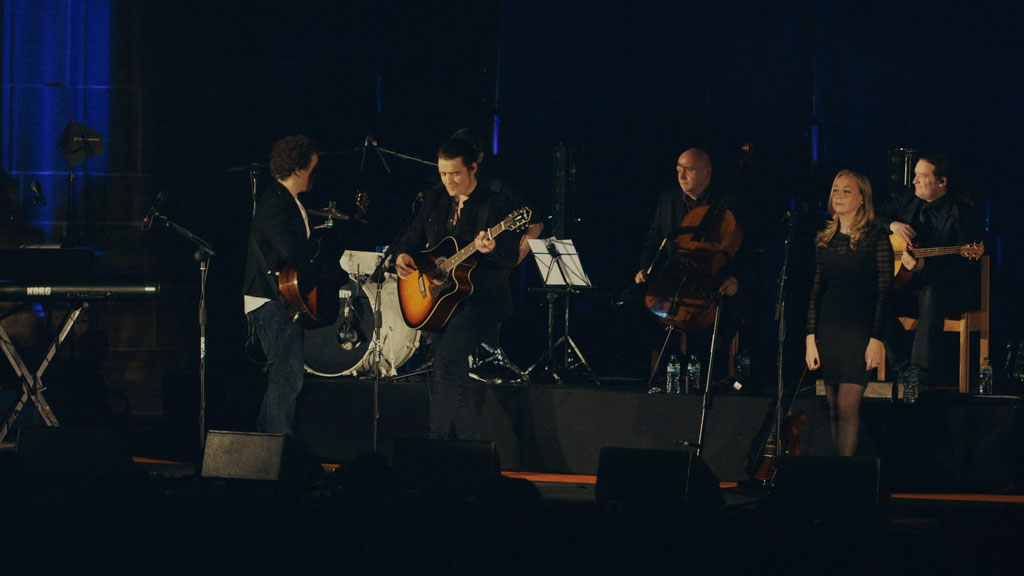 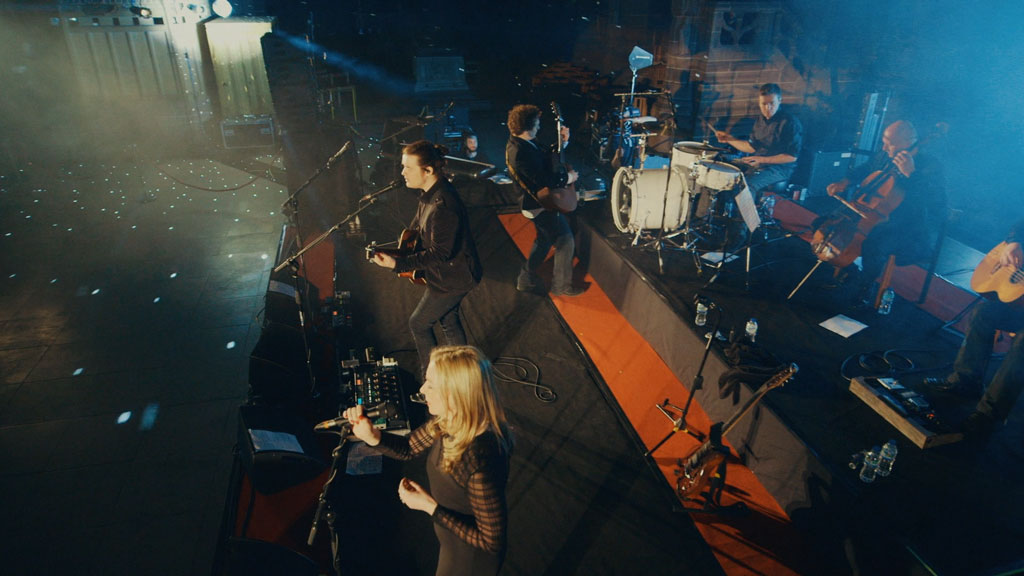 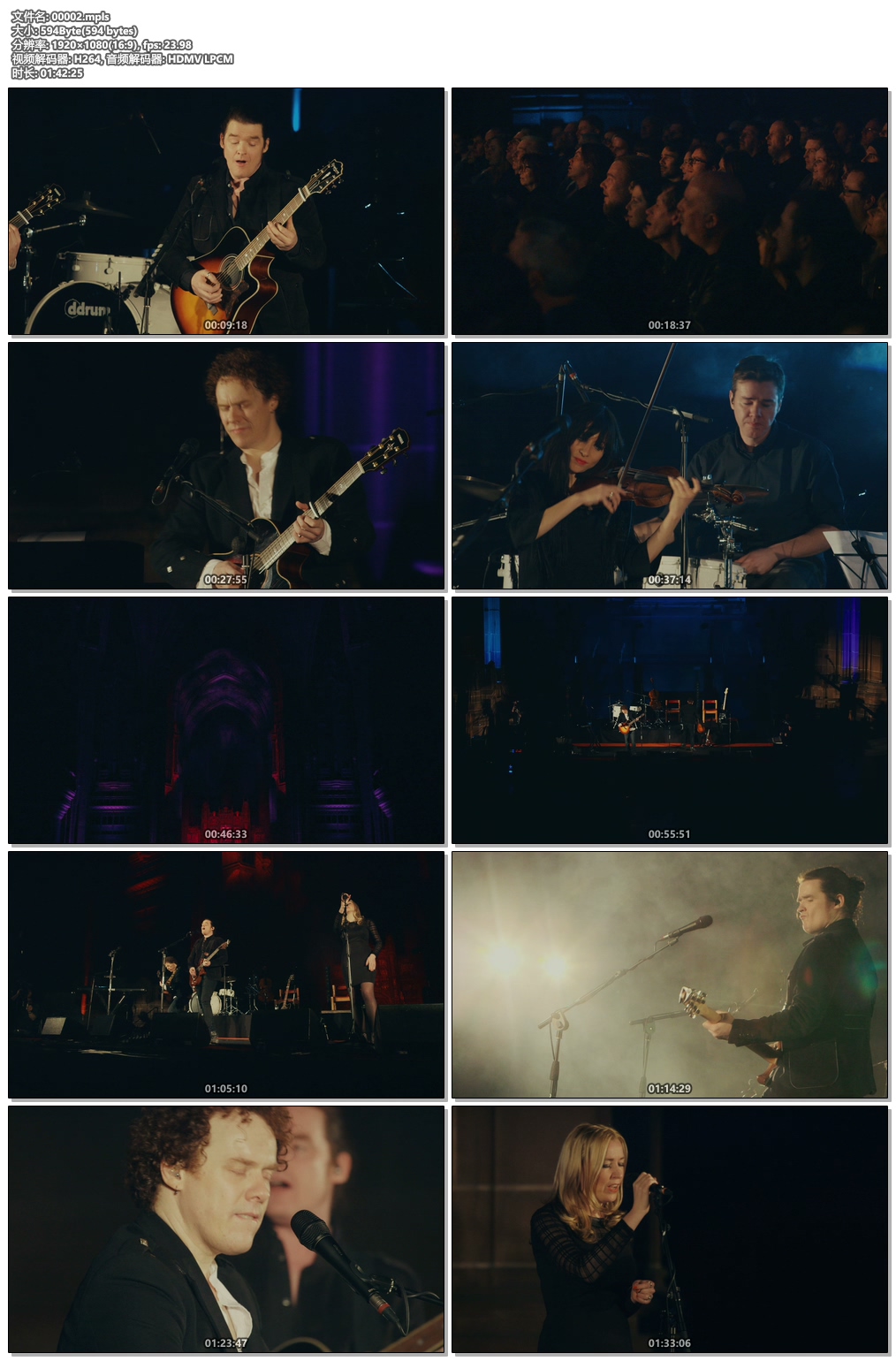 • Directed by Lasse Hoile (Steven Wilson / Katatonia /Opeth), A Sort of Homecoming is a stunning concert film of Anathema’s homecoming show on March 7th 2015 in the spectacular setting of the Liverpool Cathedral. Set for release on 30th October through Kscope (Steven Wilson, TesseracT, Katatonia) the concert was described by Prog Magazine as “a once in a lifetime experience that words can barely do justice.”
Anathema have spent the vast majority of their career making music that defies description. Formed in the mid 90s, they have risen to become one of the UK’s most cherished and critically acclaimed rock bands. With their star rising ever higher, Anathema returned in 2014 with Distant Satellites. The new studio album showcased another imperious forward step into the realm of miraculous songwriting. It has proved to be the band’s most widely acclaimed & celebrated record reaching 32 in the UK charts with the likes of The Guardian (UK), Metal Hammer (UK /DE), Kerrang (UK), Classic Rock (UK/DE), Prog Magazine (UK),Aardschok (NL), Rock Hard (DE), Rolling Stone (Aus)heaping praise on the album.
• During 2014 & 15 the band toured the world extensively to promote Distant Satellites both as a full band and also with a stripped down acoustic show. It was the band’s performance at a one-off show at Gloucester Cathedral in 2014 that opened up a new chapter, giving them an opportunity to set the music in an ornate, beautiful environment. In March 2015 the band played an acoustic tour of Cathedrals in the UK that culminated in a sold out show in the impressive Liverpool Cathedral, the band’s hometown. Having previously worked with Anathema on their acclaimed ‘Universal’ concert film, Lasse Hoile captured the 100 minute acoustic set in high definition against the sensational backdrop of Liverpool Cathedral. Featuring 15 songs selected from the albums Distant Satellites, Weather Systems, We’re Here Because We’re Here, A Natural Disaster and Alternative 4, the ‘Anathema Acoustic’ trio of Daniel Cavanagh, Vincent Cavanagh and Lee Douglas were joined by rhythm section John Douglas & Jamie Cavanagh, alongside their very talented close friend David Wesling on cello who also played on Hindsight (2009) and A Moment In Time (2006). For this exclusive performance the band were also joined by the renowned violinist, Anna Phoebe on a haunting rendition of ‘Anathema’. The audio has been produced and mixed by Christer-André Cederberg who worked on Distant Satellites, Universal and Weather Systems, with the cover and booklet artwork featuring the stunning photography from the show and behind the scenes by long time collaborator Caroline Traitler. This is the first Anathema live release to feature a 5.1 audio mix, engineered by Bruce Soord.