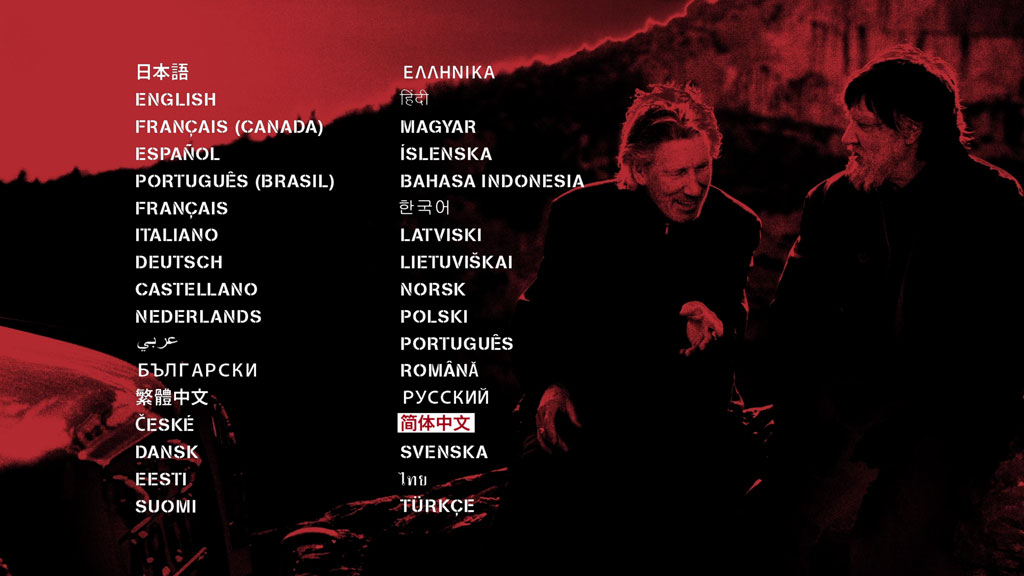 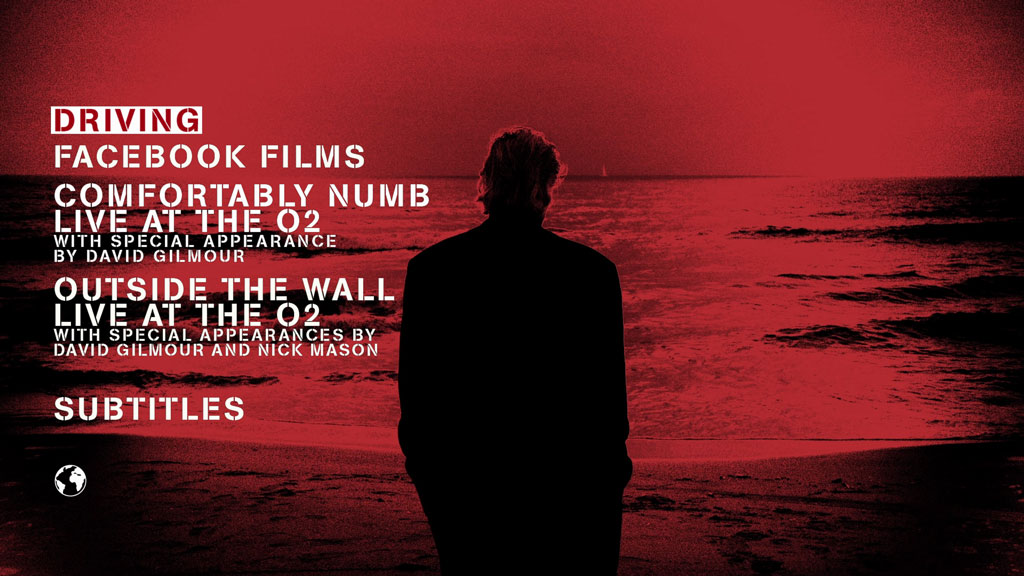 • Roger Waters The Wall is a new film written and directed by Roger Waters and Sean Evans that combines the concert experience of Pink Floyd‘s The Wall album (as performed on Waters’ 2010-2013 The Wall Live tour) with off-stage ‘road movie’ footage of of the musician and songwriter reflecting on the impact of war on his own family.
• The film was shot in 4k and mixed in Dolby ‘Atmos’ and throughout the presentation the concert film is interspersed with documentary scenes of Waters travelling to France to the site where his grandfather is buried, and Italy to a memorial for his father – both lost to war.
• On stage and now on film, Waters has channelled his convictions into his art and his music. With Roger Waters The Wall, Waters – together with his fellow musicians and his creative collaborators – brings audiences an exultant ride of a rock and roll concert, and delivers an unforgettable, deeply emotional experience.
• The two-disc blu-ray special edition is the one to go for – it features over 95 minutes of bonus footage in total, including the memorable performance of Comfortably Numb at London’s O2 Arena when Waters was joined on stage by David Gilmour and Nick Mason.