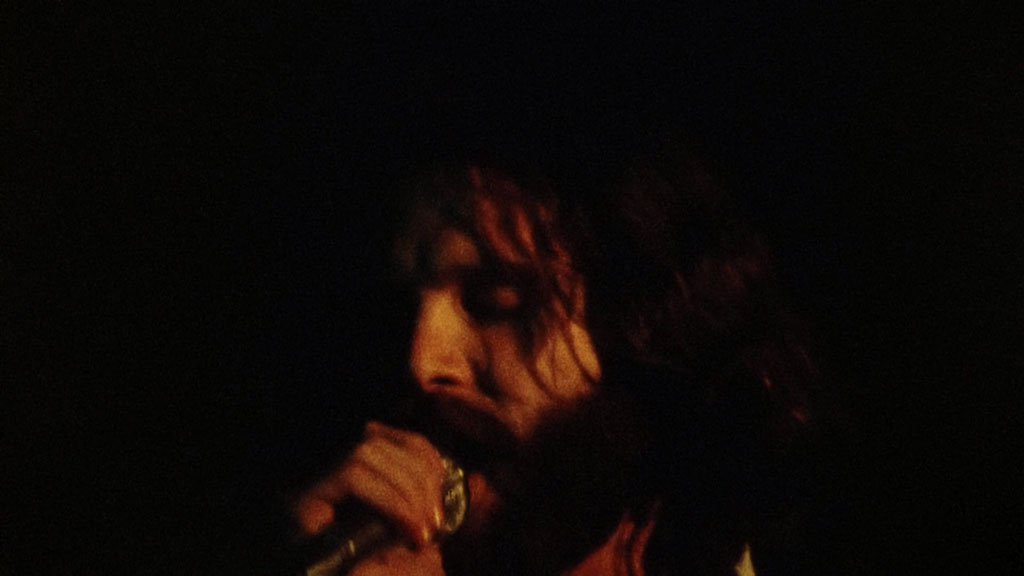 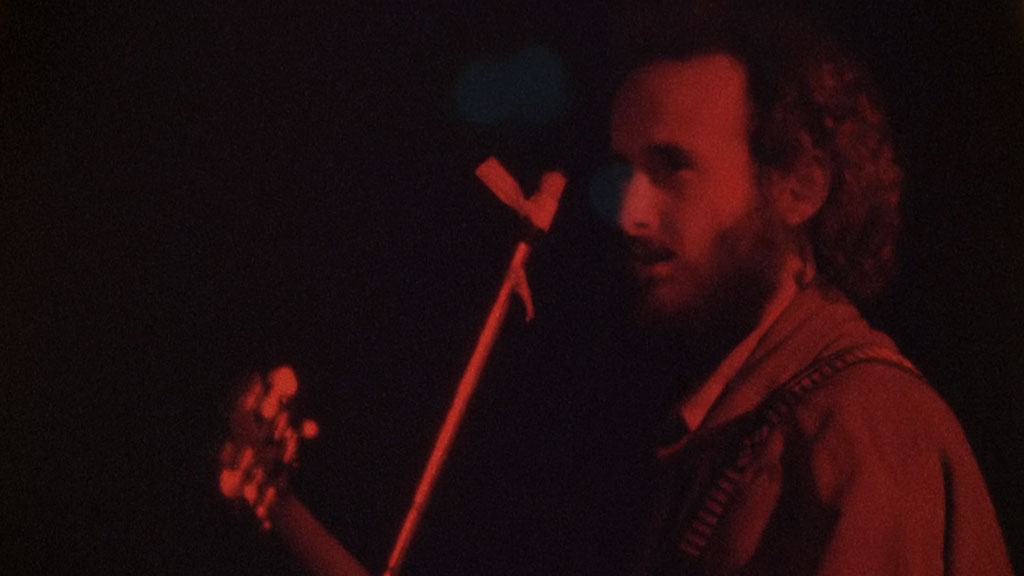 August, 1970: With Jim Morrison's ongoing Miami obscenity trial casting an ominous shadow over the band, The Doors flew to England to play the Isle of Wight Festival. Waiting for them at "The Last Great Festival" were over 600,000 fans who had already torn down the barriers, crashed the gates, and enjoyed performances by the world's top acts such as Jimi Hendrix, The Who, Miles Davis and Joni Mitchell. The Doors took the stage at 2 am, playing with the weight of the trial on their backs, and showed fans they still had the magic that had propelled them to the top during the Summer of Love. "We played with a controlled fury and Jim was in fine vocal form," said Doors organist Ray Manzarek. "He sang for all he was worth, but moved nary a muscle. Dionysus had been shackled." Less than a year later, The Doors were no more. Here, for the very first time, is the last Doors concert ever filmed. The Doors: Live at the Isle of Wight Festival 1970.