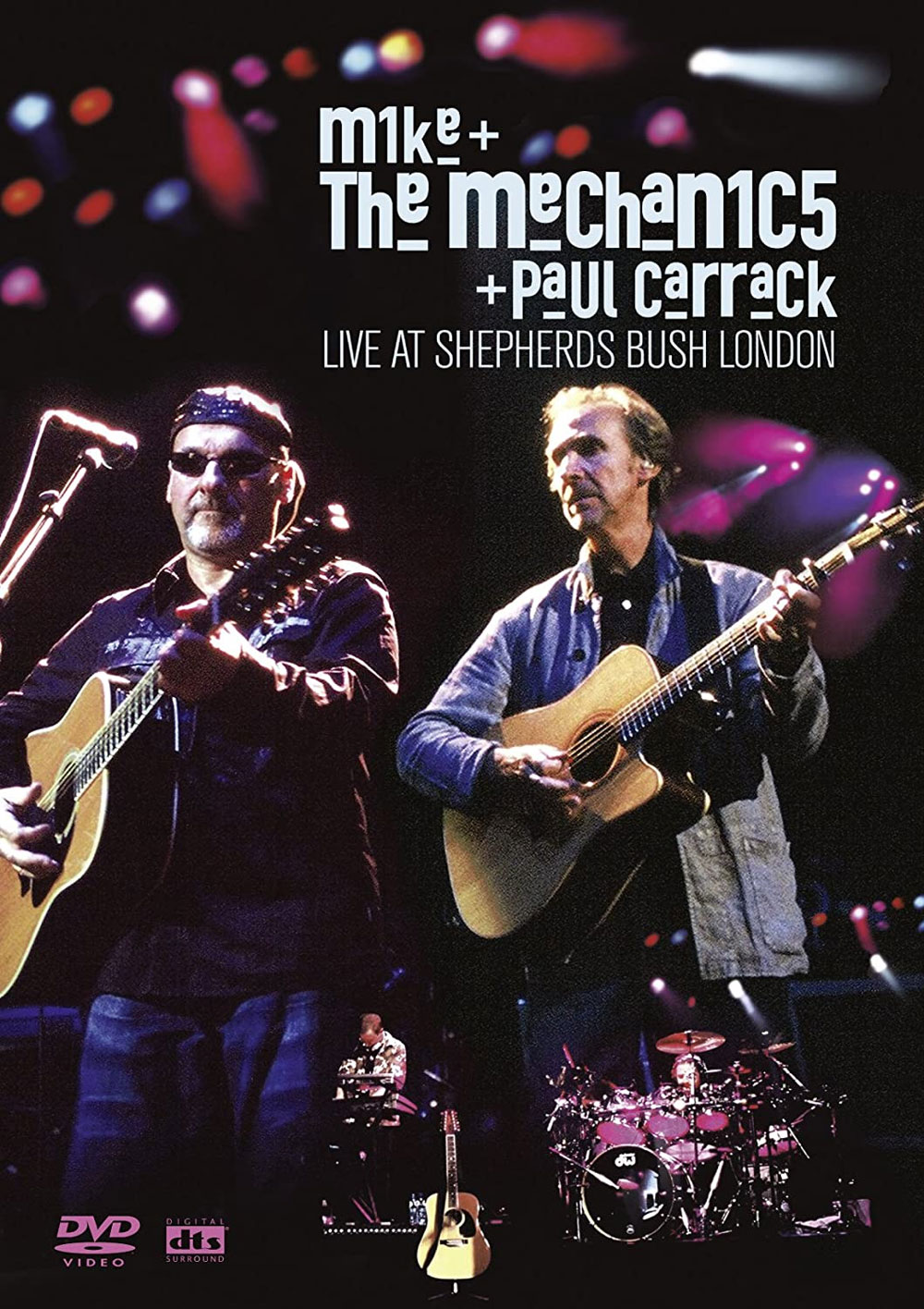 Mike & The Mechanics were formed in 1985 by Mike Rutherford as a separate project to run alongside his work with Genesis. They released their eponymous debut album the same year featuring vocals from both Paul Carrack (Ace) and Paul Young (Sad Cafe) and had an immediate hit with Silent Running. This was followed by a string of further hit singles and albums including "The Living Years", a US No.1 single that remains one of the most played songs of all time on FM radio. In 2004 the band reunited for the first time since the sad death of Paul Young in 2000. With Paul Carrack now handling all the lead vocals they went out on the road across Europe, culminating in this outstanding performance at London's Shepherds Bush Empire. The show contains all their greatest hits and is now presented on Blu-ray for the first time. Bonus Features All their classic original promo videos and interview with Mike Rutherford and Paul Carrack.

Although Phil Collins and Peter Gabriel grabbed most of the post-Genesis limelight with their respective solo careers, guitarist Mike Rutherford built up a solid side-project for himself with Mike and the Mechanics. Singer Paul Carrack (formerly of Squeeze) joins the band for this concert, which was shot at London's Shepherds Bush Empire on September 7, 2004. Among the tracks performed are "Silent Running," "The Living Years," and a bunch of songs from their 2004 comeback album, REWIRED. 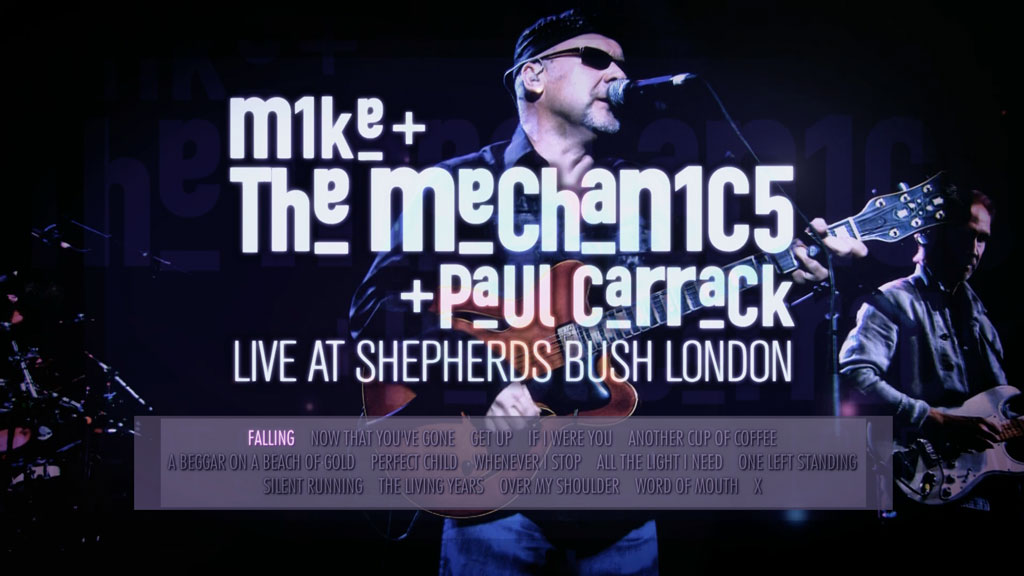 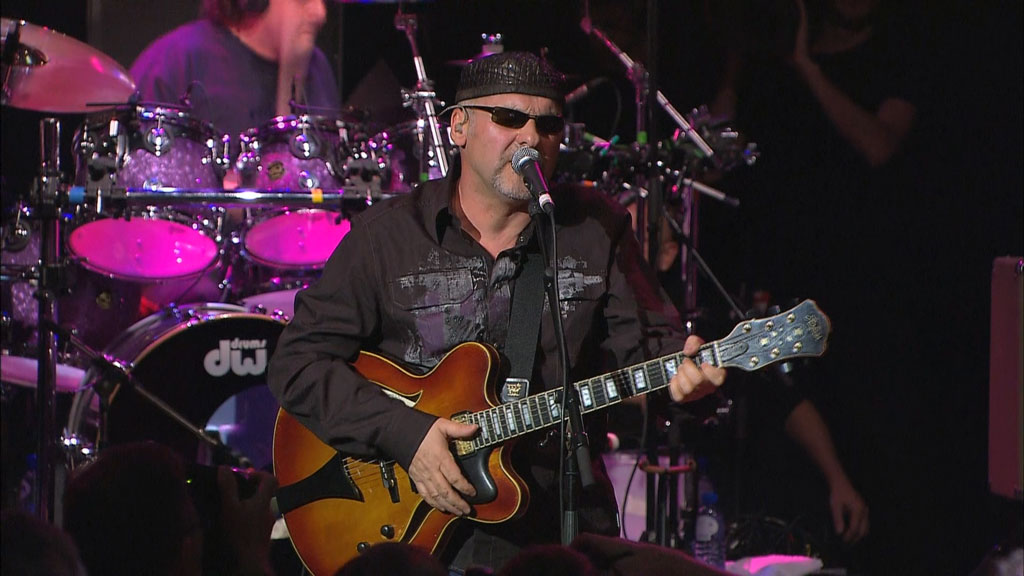 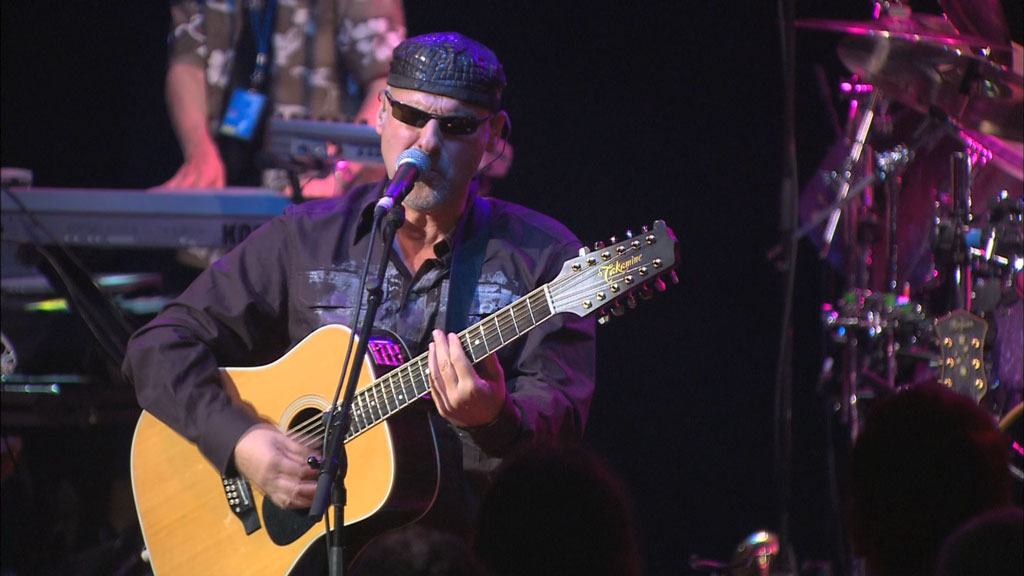 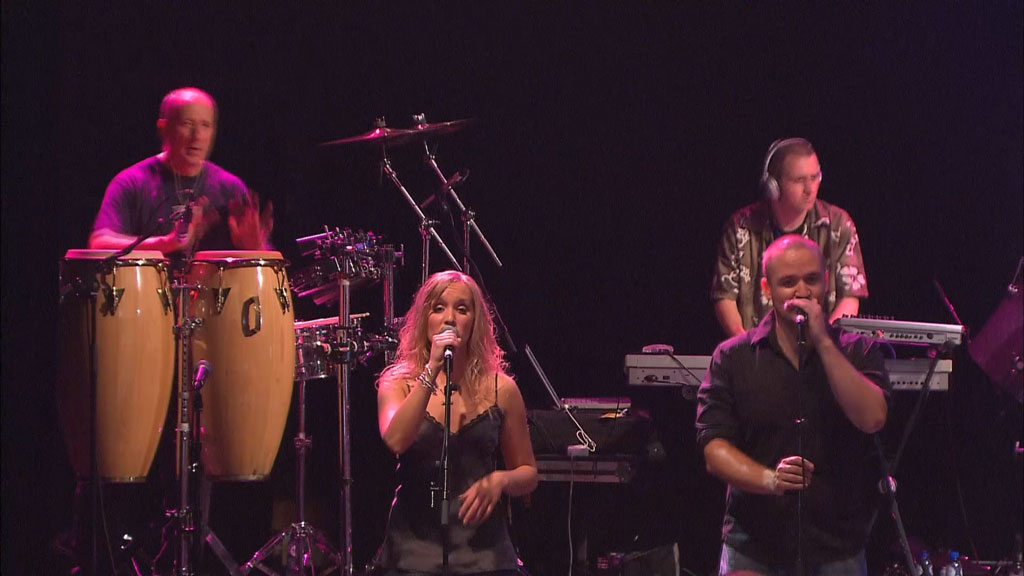 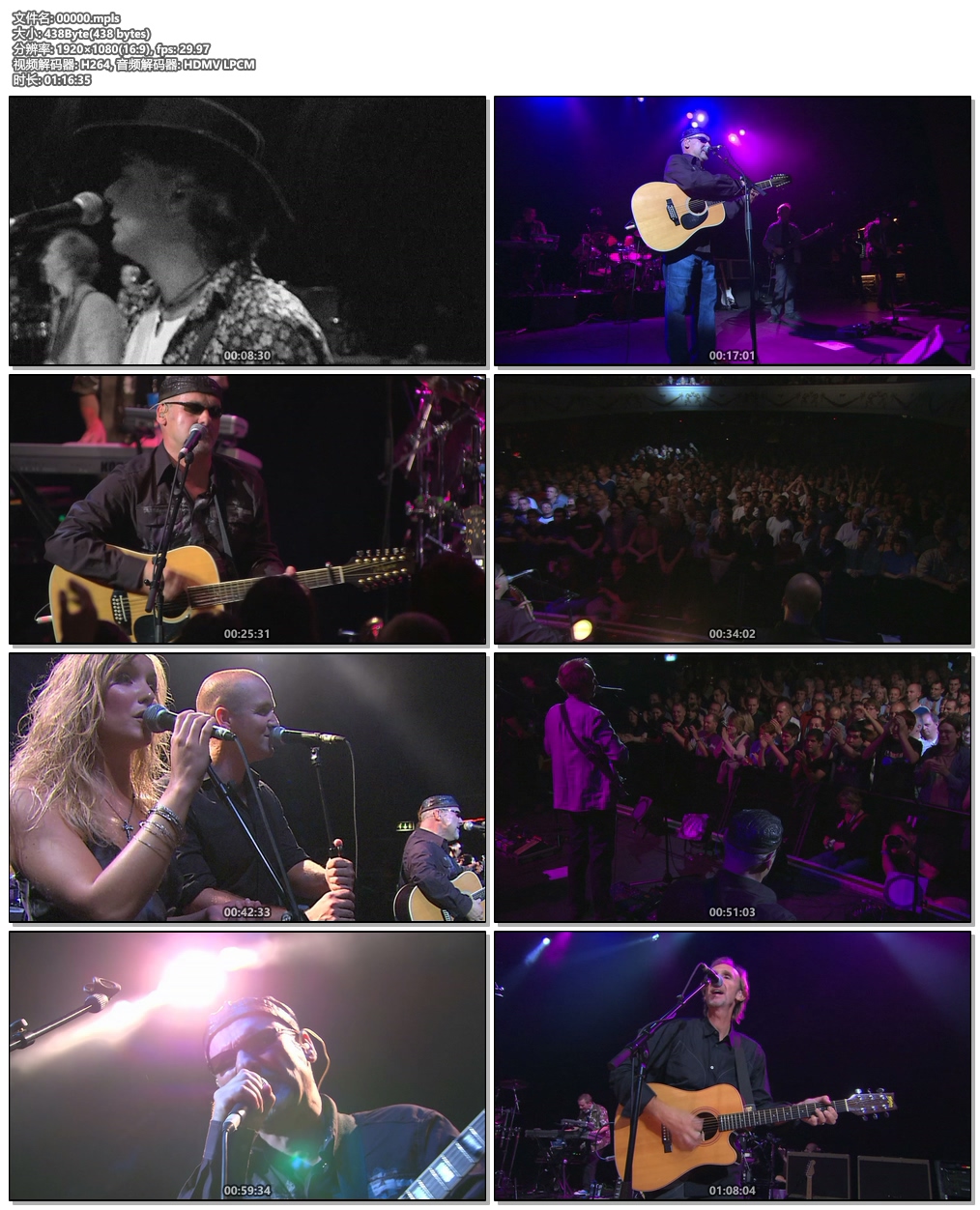