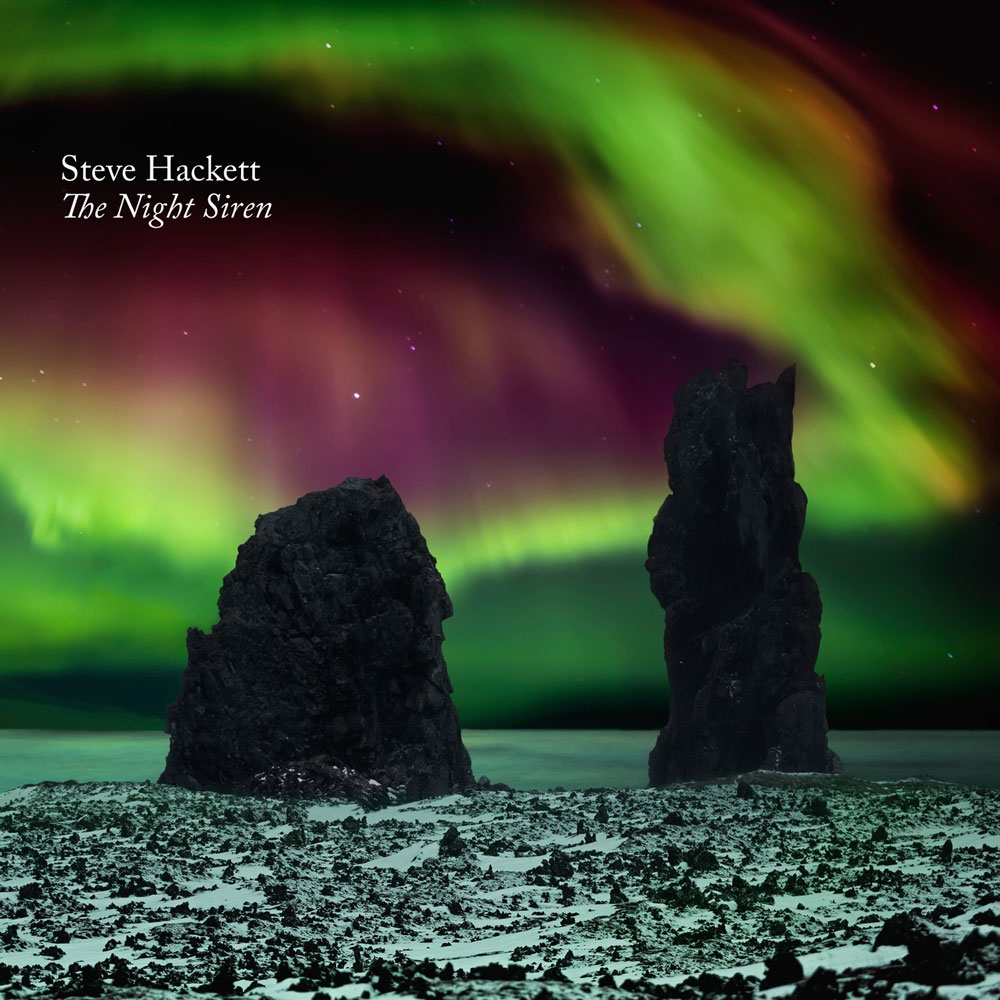 Guitar virtuoso and rock legend, Steve Hackett (formerly of Genesis), releases his latest album The Night Siren on 24th March 2017 through InsideOut Music (Sony). As implied in the title, The Night Siren is a wake-up call… the warning of a siren sounding in this era of strife and division.

The Night Siren showcases Steve’s incredible guitar playing as strongly as ever, along with regular Hackett collaborators and also musicians from several different countries who Steve invited to join him in celebrating multicultural diversity and unity. This includes singers from Israel and Palestine, who both actively campaign to bring Jewish and Arabic people together. There are also instrumentals from the USA and Iraq and a multiplicity of sounds, including the exotic strains of Indian sitar and Middle Eastern tar and oud, the ethnic beauty of the Peruvian charango and the haunting Celtic Uilleann pipes.

Steve is widely travelled, making friends everywhere he goes and has always embraced multicultural diversity. In these times of unrest, he has been inspired to express his belief that the world needs more empathy and unity. His wish to involve a range of musical sounds, instruments, musicians and singers from different parts of the world is both a development of his eclectic approach to music and shows how people can be brought together, even from war torn regions.

Talking about his latest work, Steve says, “This latest waxing represents a bird’s eye view of the world of a musical migrant ignoring borders and celebrating our common ancestry with a unity of spirit, featuring musicians, singers and instruments from all over the world. From territorial frontiers to walled-up gateways, boundaries often hold back the tide. But while the night siren wails, music breaches all defences. To quote Plato, ‘When the music changes, the walls of the city shake’.”

The musical journey takes us from ‘Behind the Smoke’, focusing on the plight of refugees throughout the ages, to the penultimate track ‘West to East’ which reflects on the damage of war and the hope for a better world. From personal to universal, the themes celebrate the life force, breaking free from chains of repression. 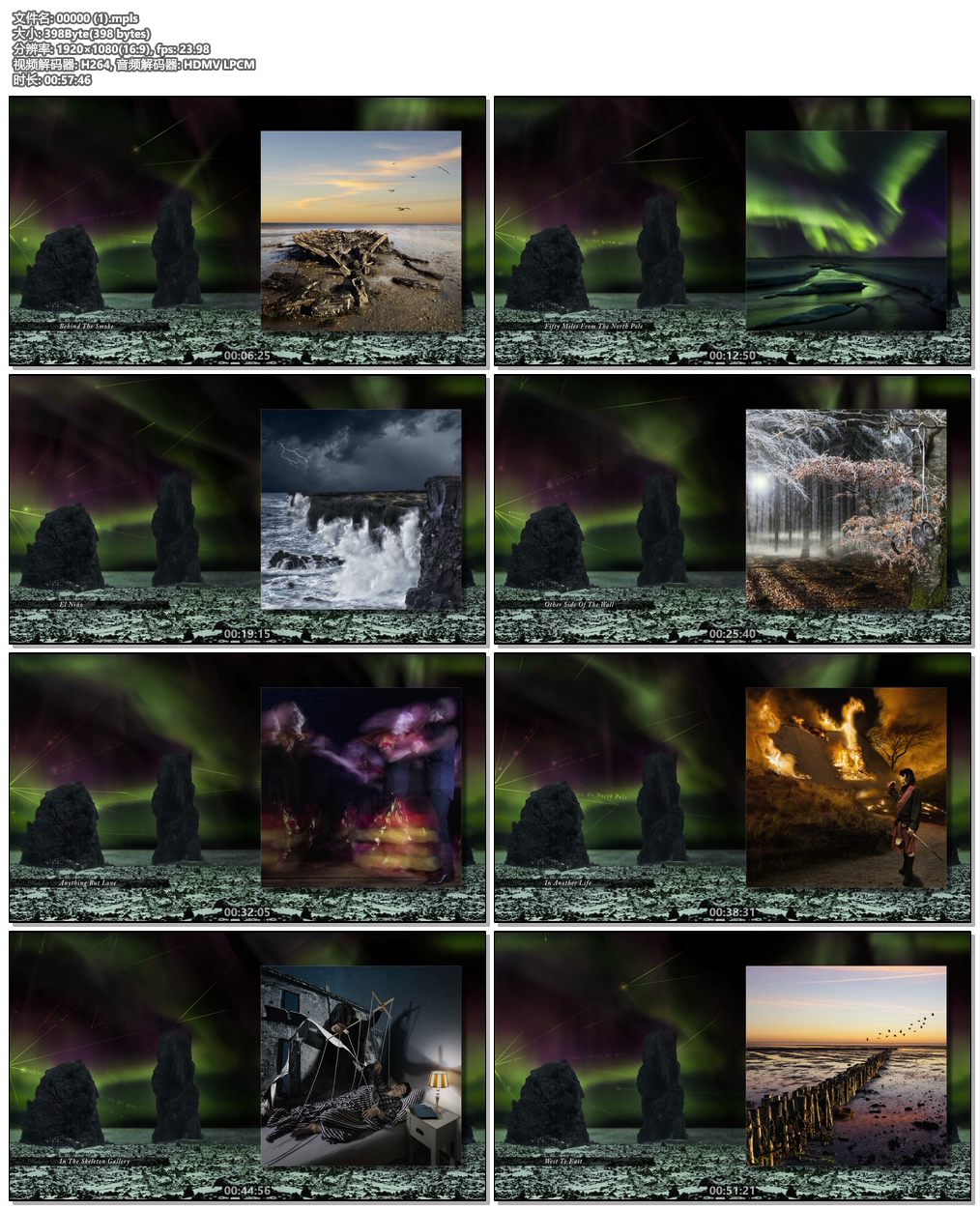