Live in London is the first live recording and concert film from acclaimed artist Regina Spektor. Captured mainly at London's famed Hammersmith Apollo Theatre, Live in London features 23 remarkable performances that span Spektor's brilliant catalog of music, including three new songs that have only been performed live ("Silly Eye-Color Generalizations," "Bobbing For Apples and Love" and "You're A Whore"). Live in London was recorded during Regina's UK tour in support of her latest album, far, which debuted at #3 on the Billboard Top 200.

Laura Nyro. Joni Mitchell. Carole King. Carly Simon. Rickie Lee Jones. Tori Amos. Alicia Keys. Norah Jones. The list of female piano playing singer-songwriters is long and illustrious and those of us who share these women's love of keyboards, if not their gender, are often firmly under their spell when they sit down to play and sing. It's interesting to note that for a long time women in pop and rock music were mostly thought of as "only" singers, occasionally guitar players, and that facility with keyboards came relatively late in the 1960s, at least insofar as headlining acts with Top 40 singles went. (King of course had been pounding the ivories for years behind the scenes as part of the vaunted Brill Building teams that crafted one gigantic single after another in the early rock era). A lot of these women have also written incredibly poetic and evocative lyrics. I'd personally probably put Nyro, Mitchell and Amos at the top of my list in terms of beautifully marrying music to lyric, though each of the women listed above—and a rather large selection of others I didn't list—have their own statements and individual perspectives to present, and they often do it brilliantly within the confines of a 32 bar song. Now joining this redoubtable lineage comes Regina Spektor, an appealing Russian йmigrйe who has been a leader in the somewhat comically named "anti-folk" movement. Spektor has yet to enjoy the mass market acceptance of King, Mitchell, Nyro and the like, but she has scored one relatively high charting song with "Fidelity," which has been featured in both episodic television (in Brasil) and in some stateside advertising. 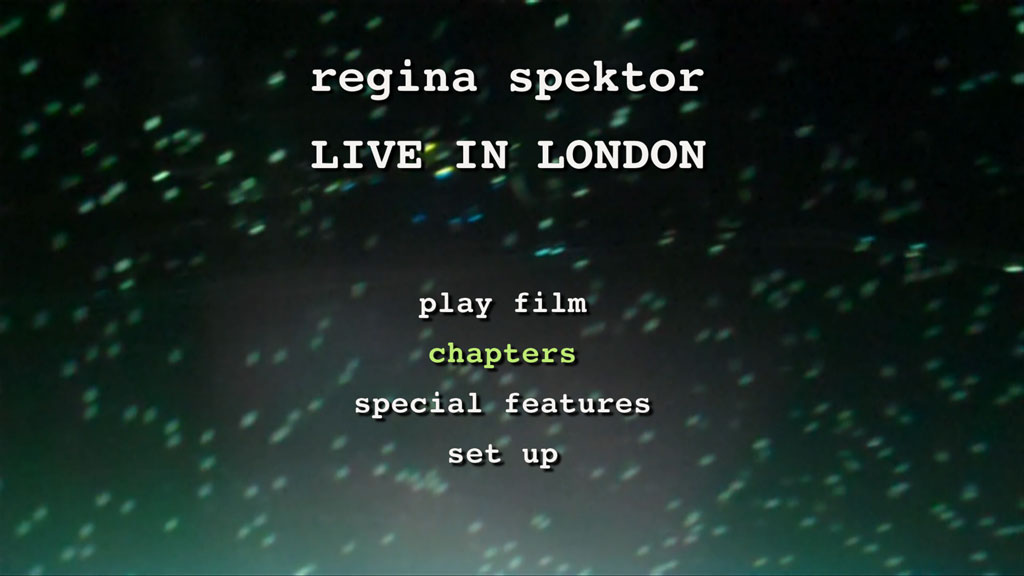 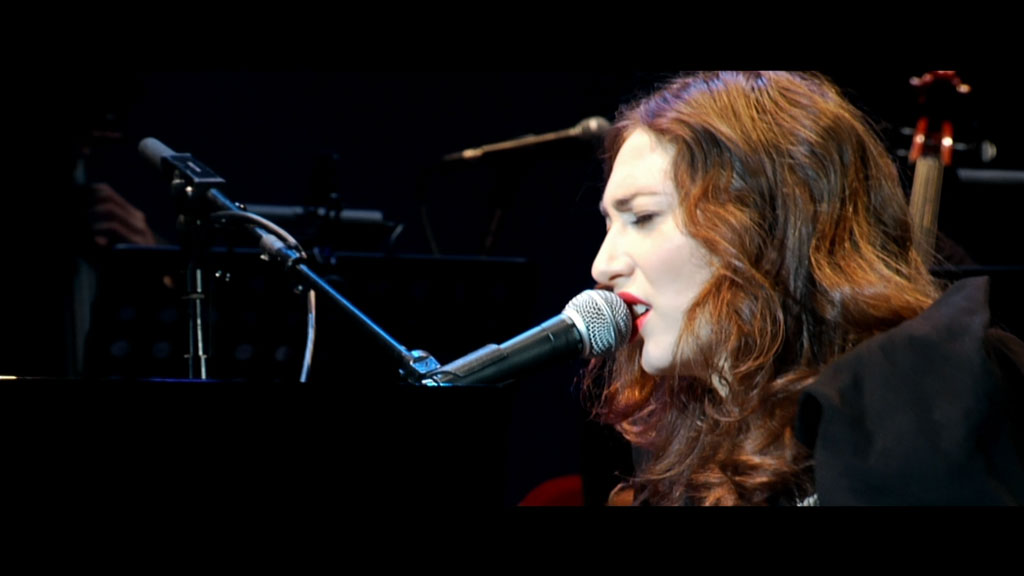 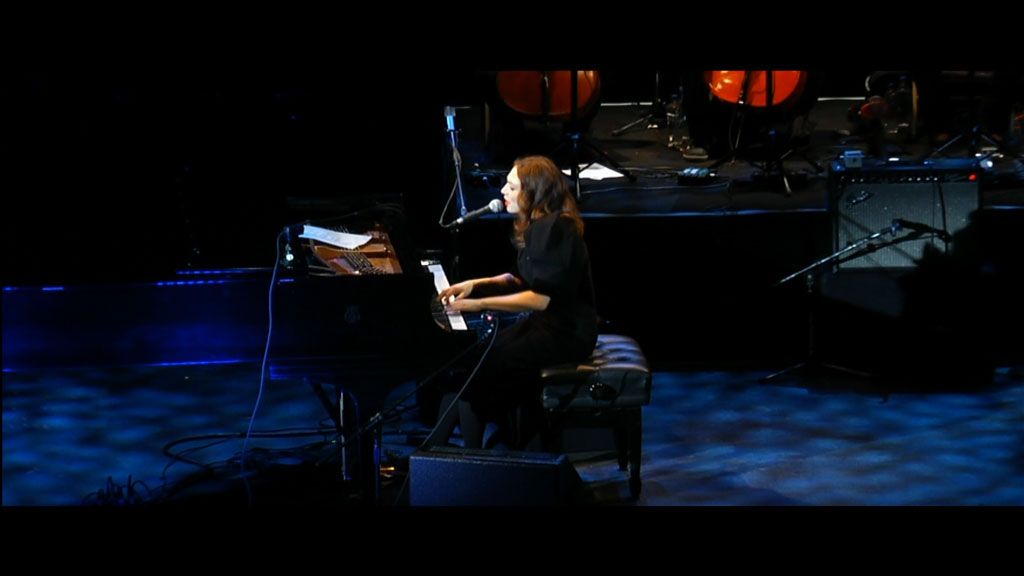 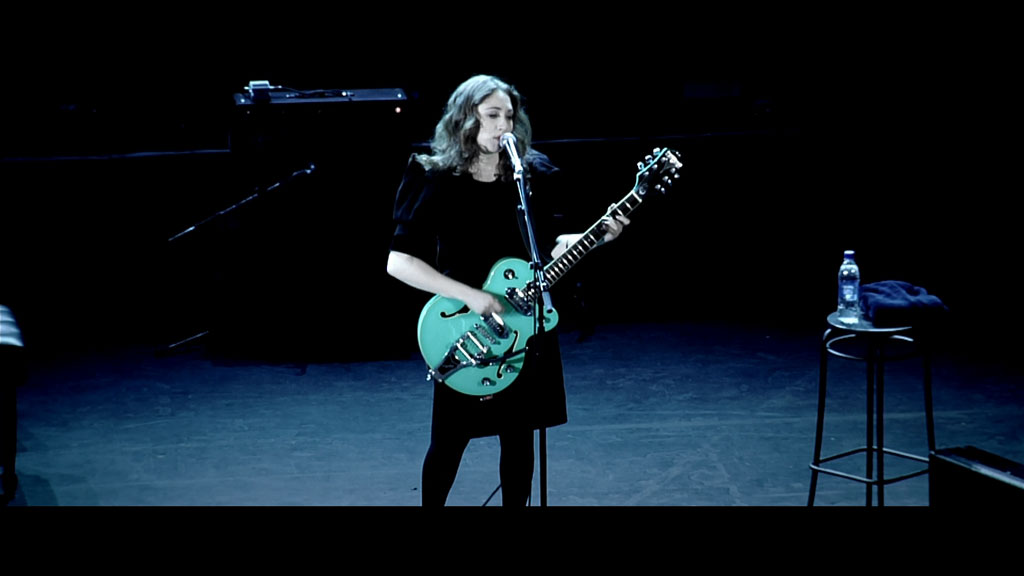