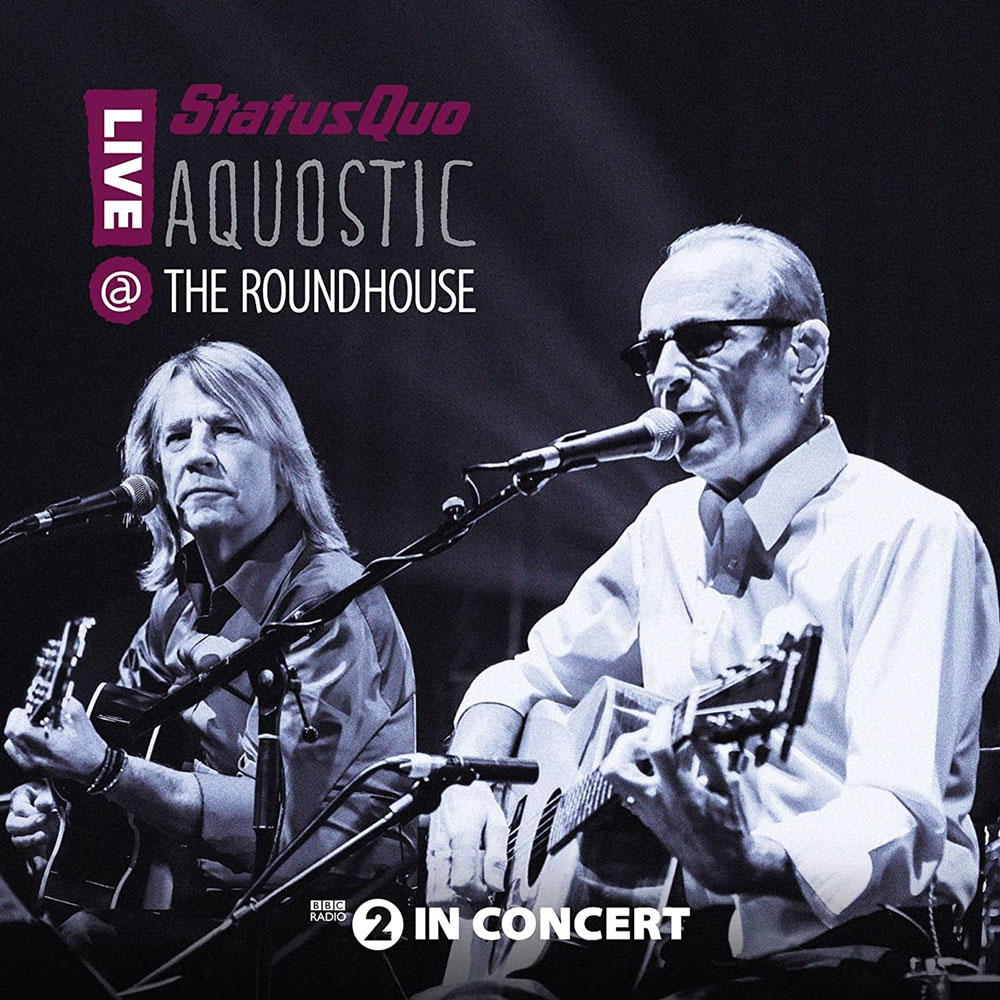 This landmark release, recorded in October 2014 in a joint effort by earMUSIC and the BBC, captures the band's first ever live acoustic performance at the glorious Roundhouse in London. This sensational recording features the new pared-back side of Quo, as revealed on the hit 2014 album 'Aquostic! (Stripped Bare) '. This album soared to number 5 in the charts, giving the band their highest placing for 18 years, and has now been certified Gold. It was in fact the best-selling independent label album of 2014!

BBC Radio 2 broadcast this special 'Aquostic' performance live, and the footage was made available on the night on 'red button' and was the BBC's highest-rated programme with over a million views in just five days. Now, with the release of 'Aquostic! Live At The Roundhouse ', it is available for Quo fans to own. 2015 sees Francis Rossi, Rick Parfitt, Andrew Bown, John 'Rhino' Edwards and Leon Cave building on the incredible momentum that 'Aquostic' has generated. Classic Rock said of this show, "It was triumphant", adding, "It works. Brilliantly. Quo acoustic? It's no gimmick ". The DVD and Blu-ray formats will feature bonus behind the scenes material.

As well as working towards the release of this superb live album, the band will also undertake a truly special 6 date "Aquostic Live 2015" UK tour in April. After 50 years at the top of their game as one of the world's premiere hard rock acts, Quo have leapt out of their comfort zone, this re-working of their legendary songbook is fully acoustic and features female backing vocalists, additional musicians and even a string section; a totally new Quo live experience!

The Times said, "It's time to ... reclaim them as one of Britain's great bands." The Sun said that the new Quo style, "Helps confirm their national treasure status". 'Aquostic! Live At The Roundhouse 'is packed with hits, both new and old, taken from that unbelievable back catalogue and comprehensively reworked in a faultless live show. 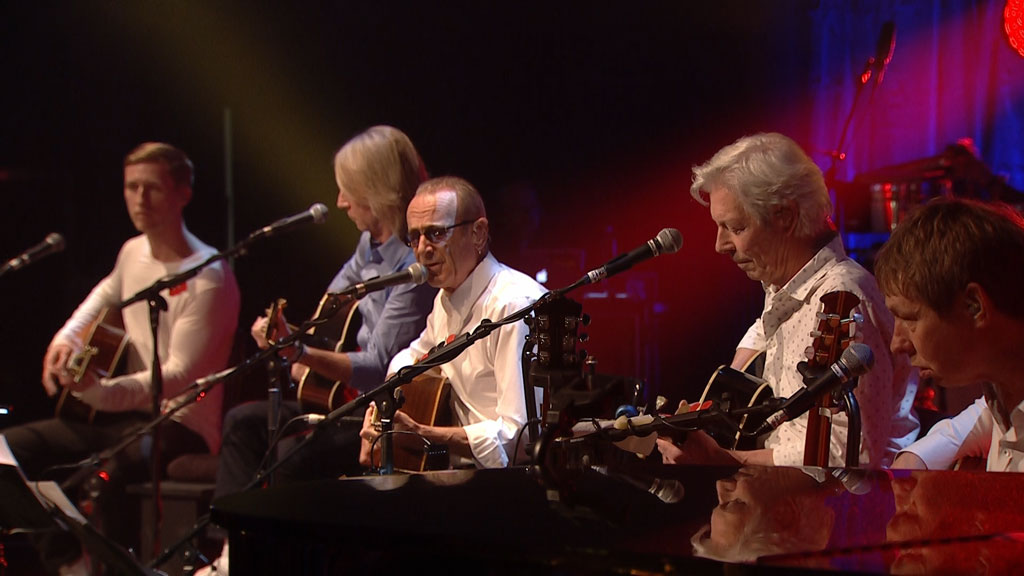 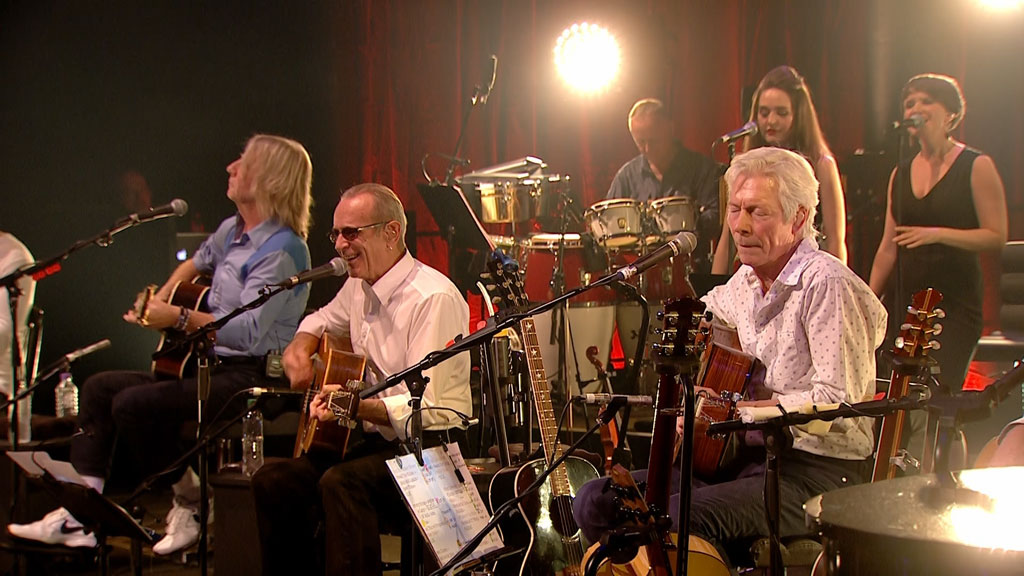 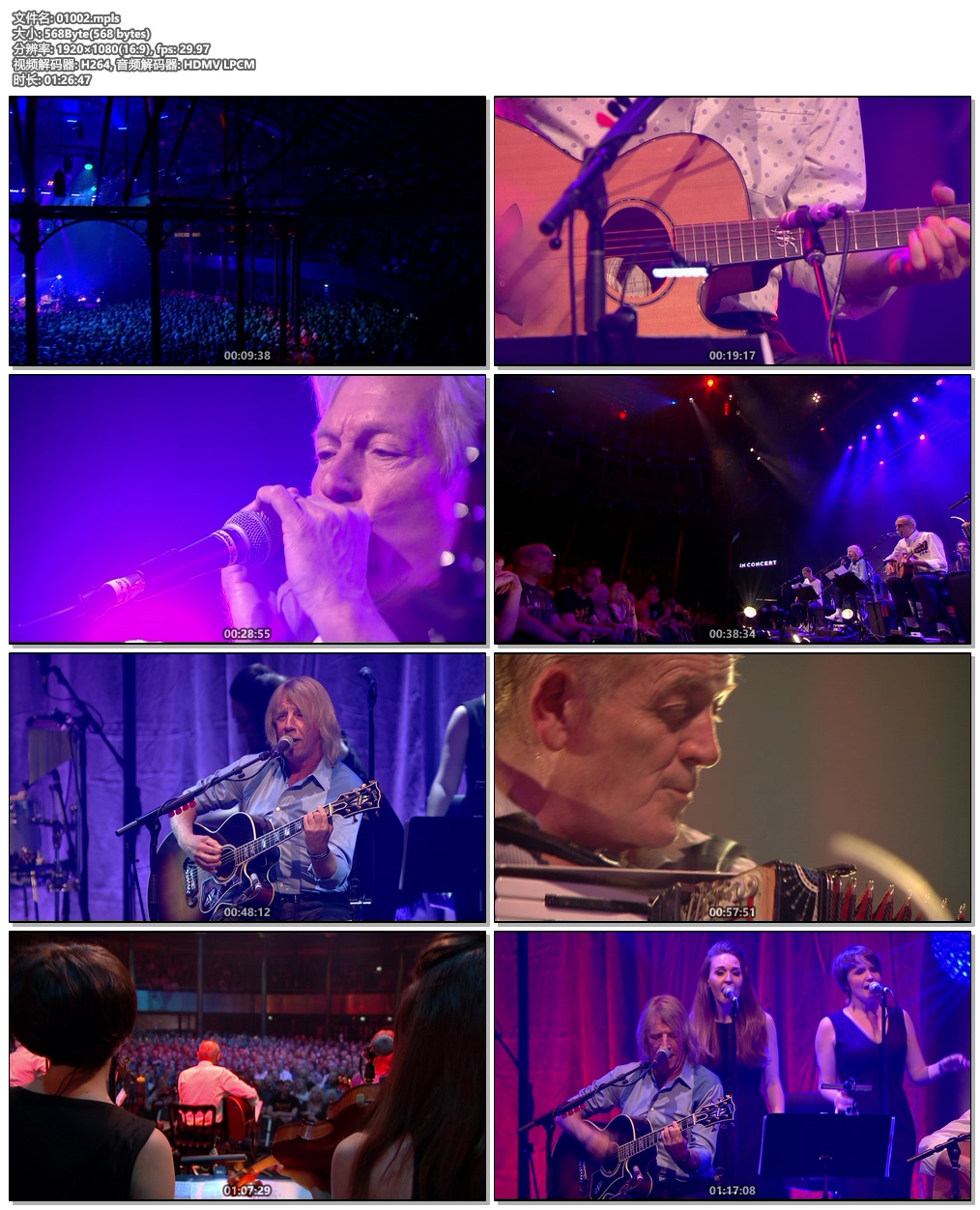