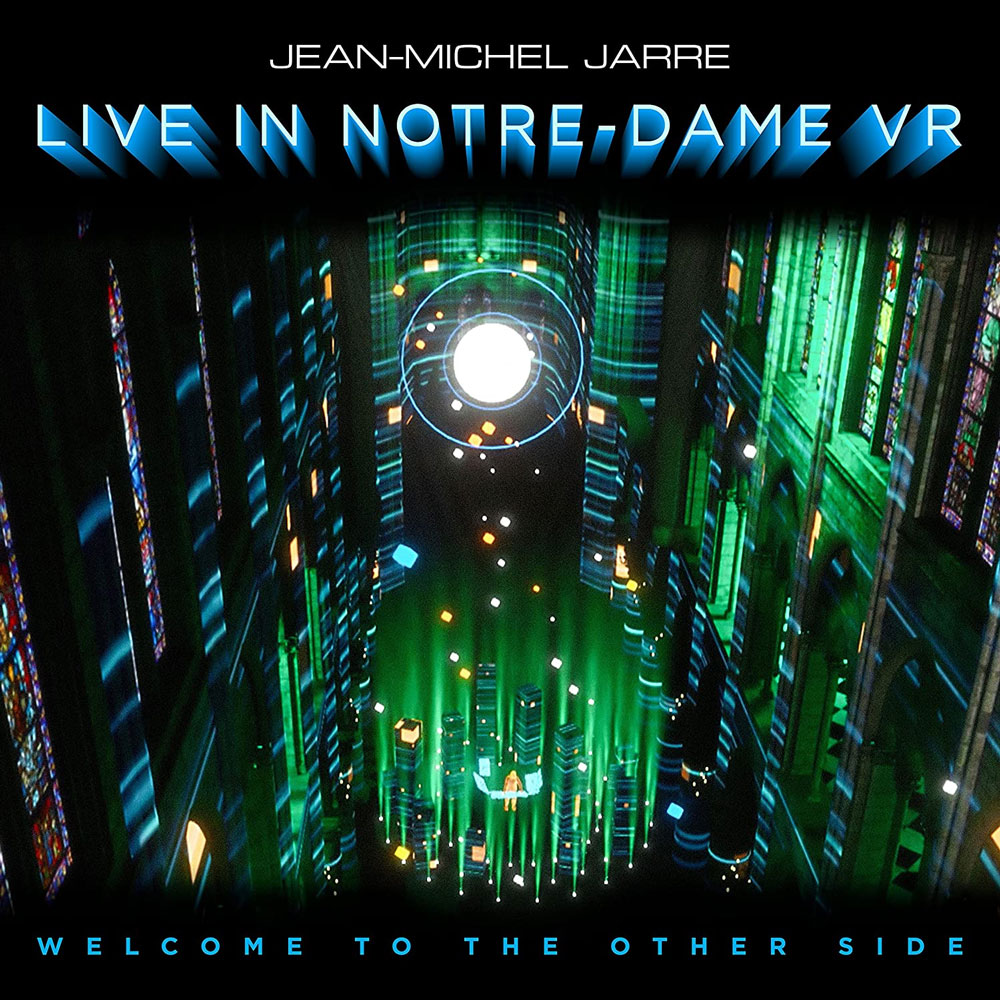 Jean-Michel Jarre rang in the New Year with a groundbreaking live-stream concert spectacle that took place in the virtual environment of the planetary landmark Notre-Dame de Paris. The live show combined lifelike concert visuals in VR with a real live performance in the studio. The groundbreaking production left many viewers wondering which parts were real and which were virtual.

To date, the concert has been viewed by 75 million viewers and virtual partygoers from around the world. The viewership figures come from various platforms including VR platforms VRChat and Oculus Venues, national and international television and radio, social media platforms such as Facebook, YouTube, Twitter, Weibo, Bilibili and Douyin. The European Broadcasting Union (EBU) made the event available free of charge to its national TV and radio partners worldwide.

Welcome To The Other Side was produced on New Year's Eve in collaboration with VRrOOm, the City of Paris and under the auspices of UNESCO - becoming the official midnight image and countdown from Paris. The impressive viewership continues to grow as the entire event is available online.

Jean-Michel Jarre performed live from Studio Gabriel near the cathedral in Paris while his avatar played inside a virtual Notre-Dame. The 50-minute concert, featuring tracks from Jarre's latest album Electronica as well as new, reworked versions of his classics Oxyg?ne and Equinoxe, gave the world a virtual glimpse of the legendary landmark in a futuristic and festive way.

The 50-minute mixed media project was designed, created and produced in a record-breaking 3 months. A team of one hundred artists and technicians recreated Notre-Dame de Paris, creating a masterpiece that combines a variety of formats and skills. 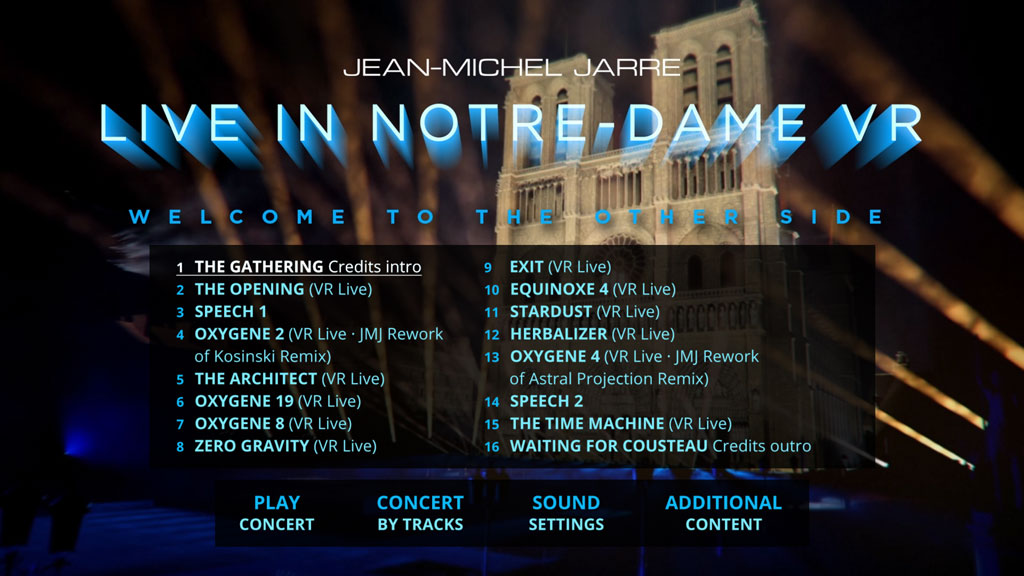 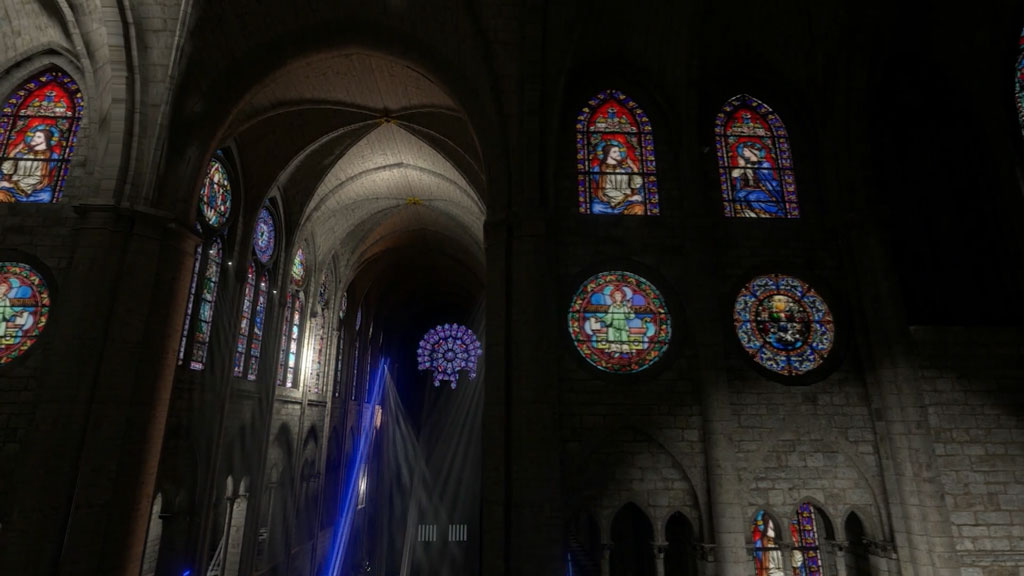