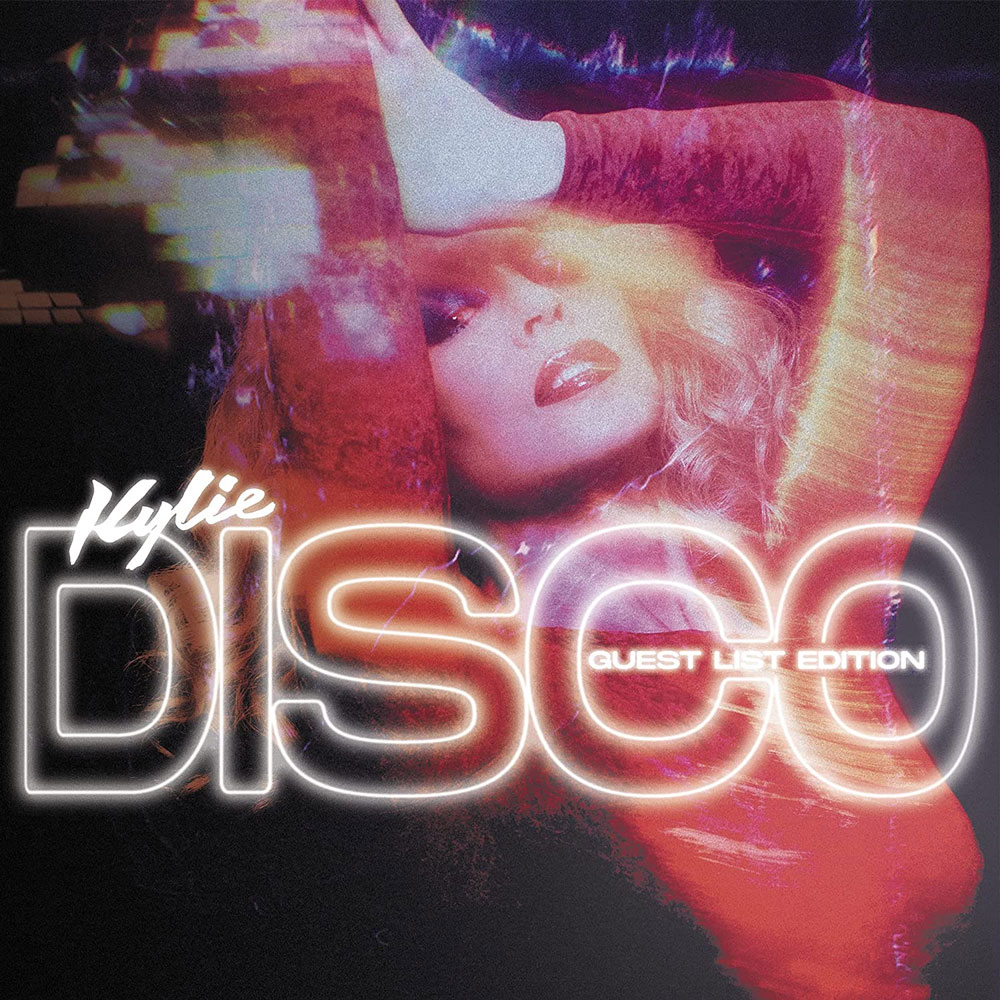 And both the guest list and the new track list are worth seeing and hearing respectively. With "A Second To Midnight" (feat. Years & Years), "Can't Stop Writing Songs About You" (feat. Gloria Gaynor) and "Kiss Of Life" (feat. Jessie Ware) three new songs are waiting on the "Disco: Guest List Edition".

British singer-songwriter Dua Lipa contributed the previously released Studio 2054 remix of "Real Groove." Other remixes and extended mixes on the album come from Basement Jaxx, Purple Disco Machine, Syn Cole and others.
"Disco: Guest List Edition" is available as a double CD with the original "Disco Album" including the four bonus tracks from the "Disco" deluxe edition and the guest edition, as a 3-LP set with the same songs and as a set with three CDs, a DVD and a Blu-ray. The set includes the 16-track version of "Disco" on the first CD, the new collaboration tracks and remixes on CD two, the "Infinite Disco" live stream audio on the third CD, and a DVD and Blu-ray with the complete "Infinite Disco" live stream performance. 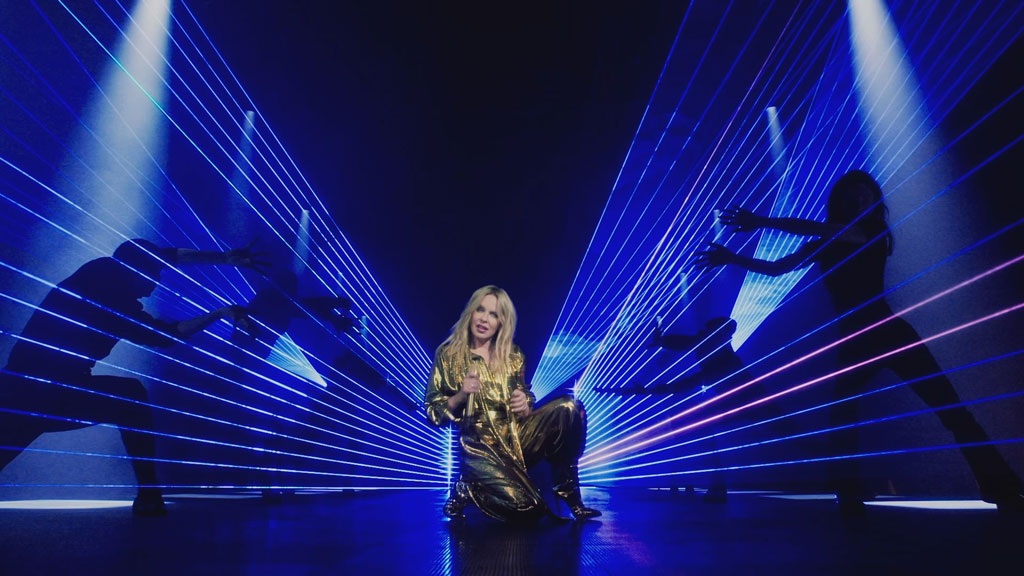 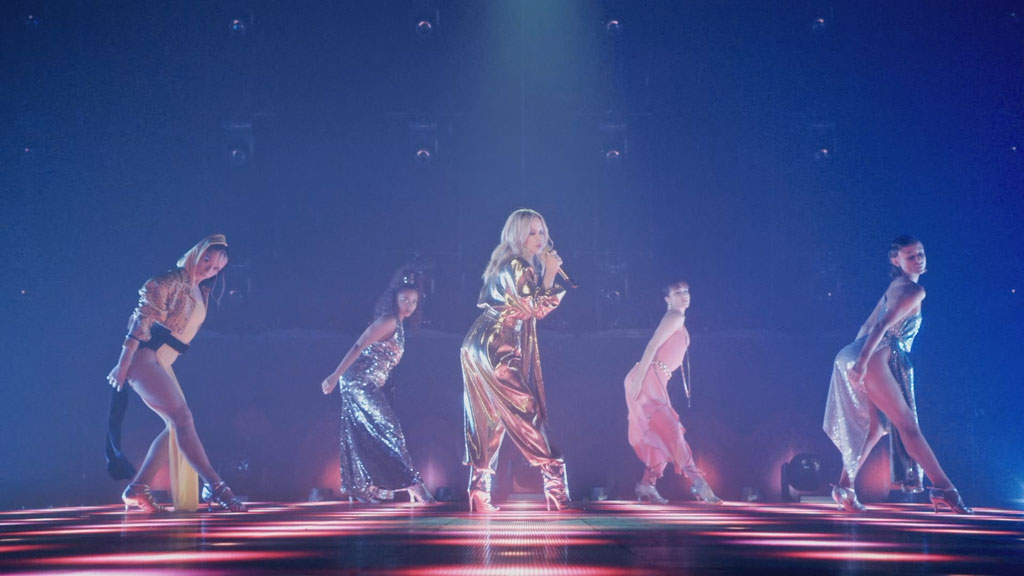