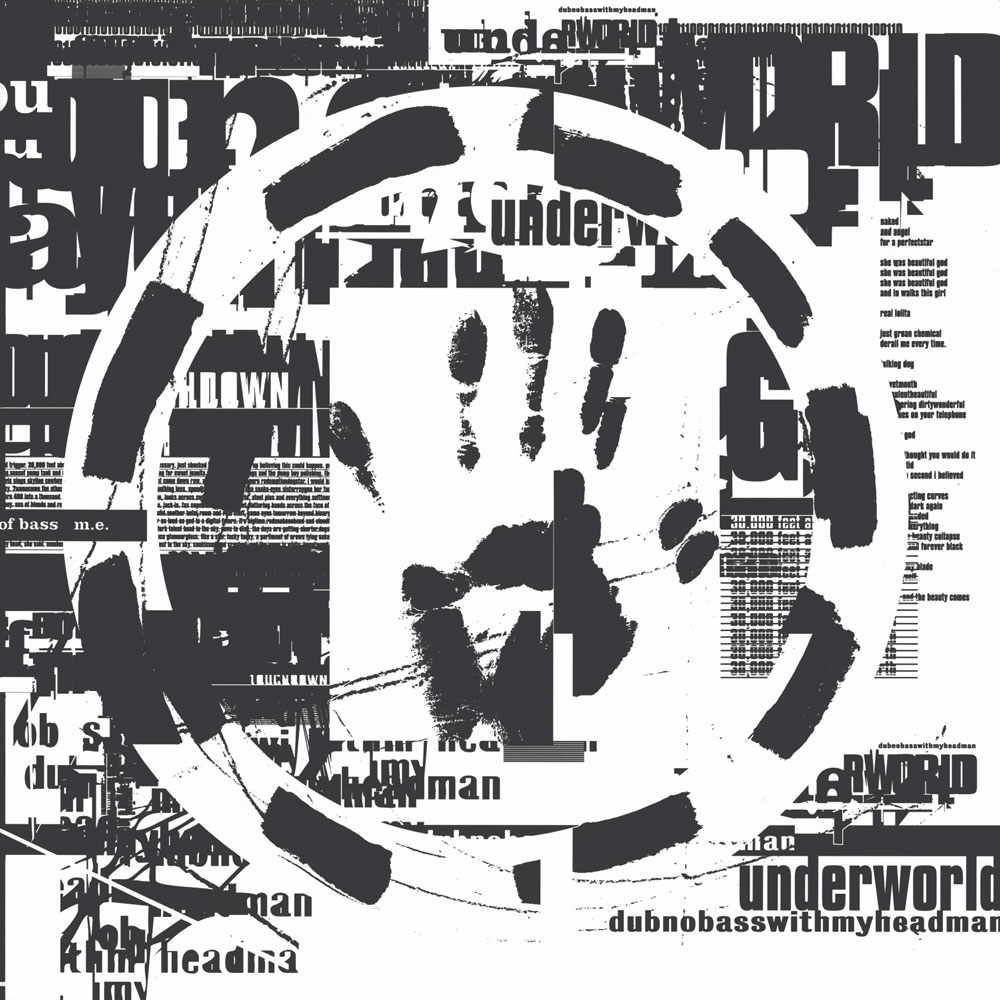 dubnobasswithmyheadman is the third album by Underworld, released in the UK on Junior Boy’s Own on 24 January 1994. It was the first Underworld album after the 1980s version of the band had made the transition from synthpop to techno and progressive house and is also the first album to feature Darren Emerson as a band member, ushering in the “MK2” phase of the band, which continued until Emerson’s departure in 2001.
In 2014, the album was reissued on vinyl, Blu-Ray, and 2-CD and 5-CD expanded editions. Reviewing the reissue, Q described the album as “superb” and proposed that Hyde and Smith’s previous 14 years of making music “was why the uncannily undated dubnobasswithmyheadman still exudes such multidimensional sophistication”. Uncut praised the material on the extra four discs, but felt that the original album was still Underworld’s key record, claiming that Hyde’s lyrical vision was able to make Romford sound as exotic as the USA he had seen on his travels, and that this was the reason why “twenty years later, the results of that crazy belief still sound like dance music’s dirtiest epic”. 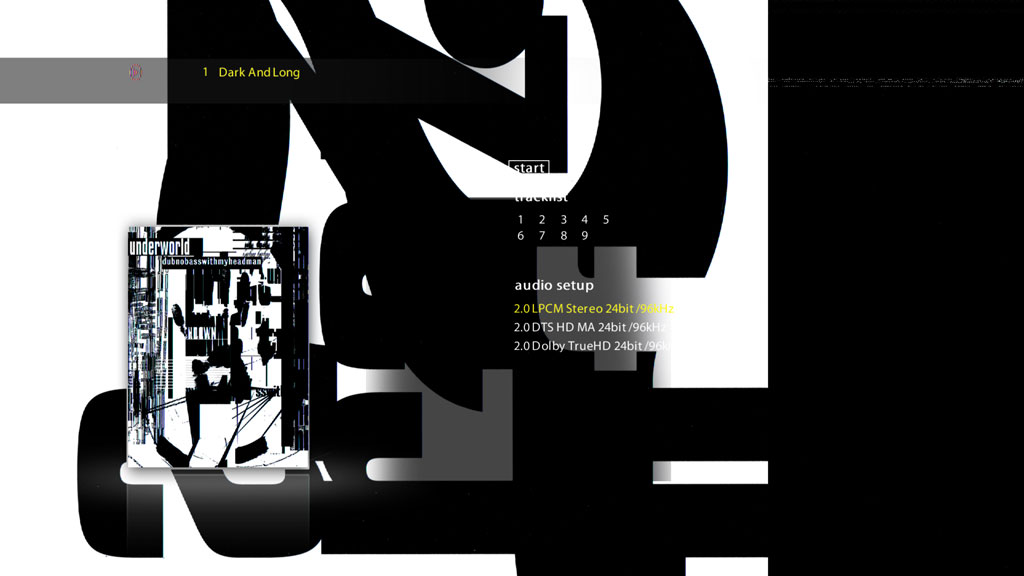