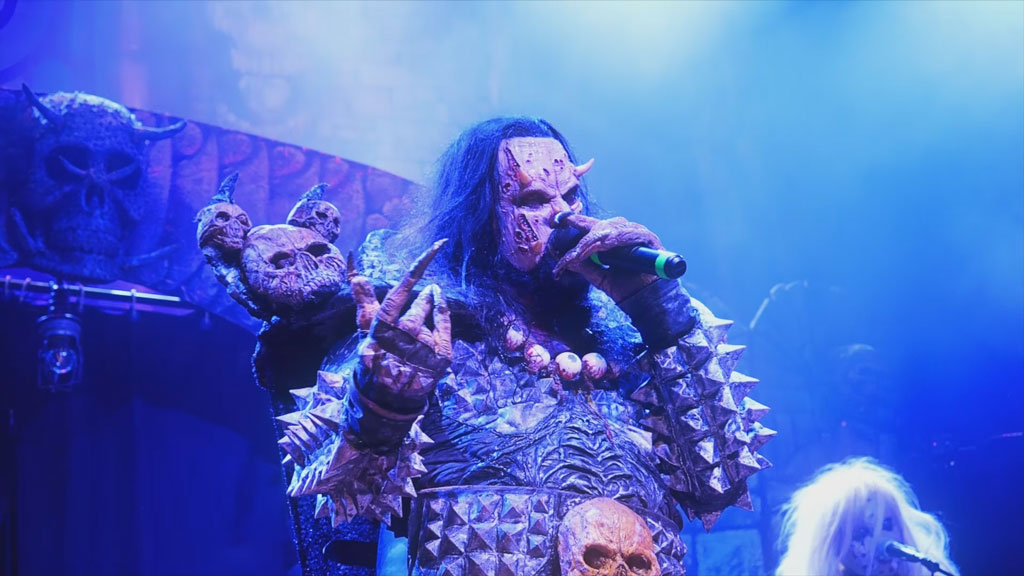 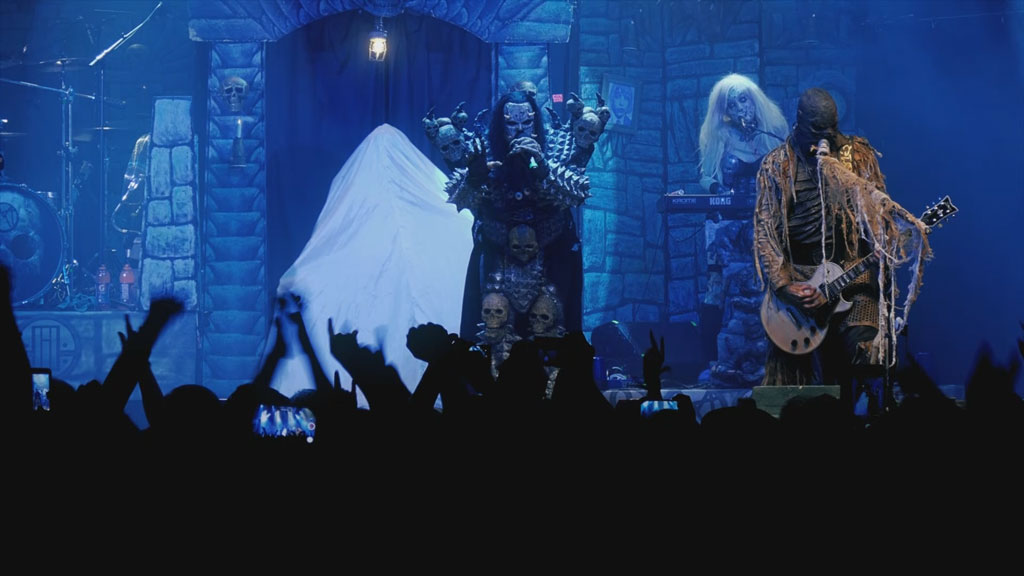 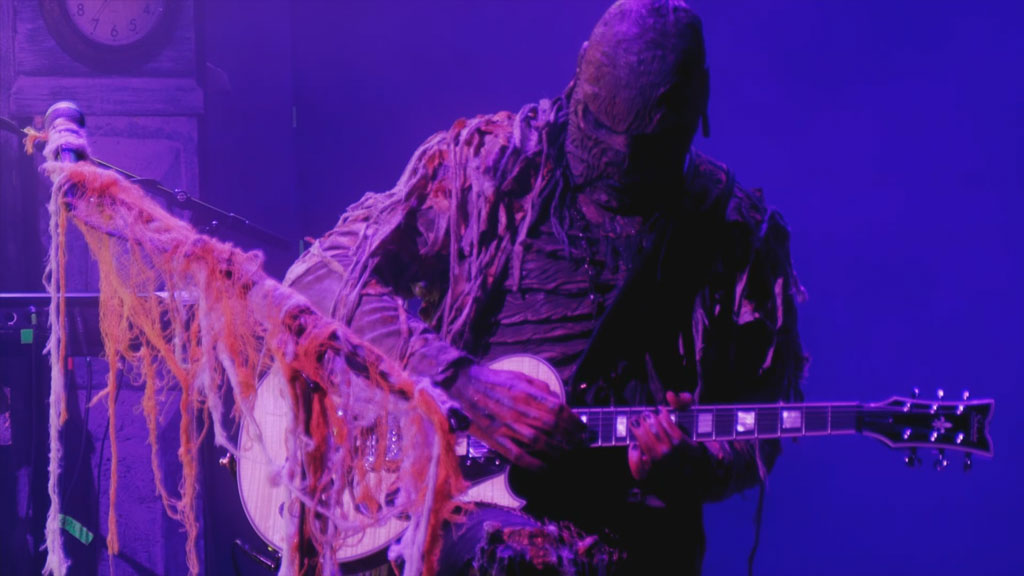 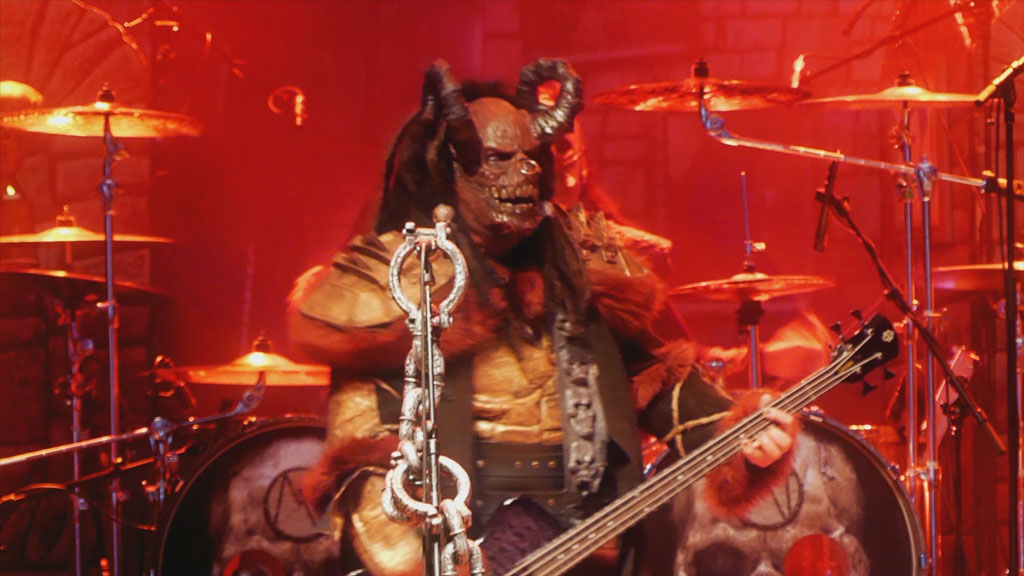 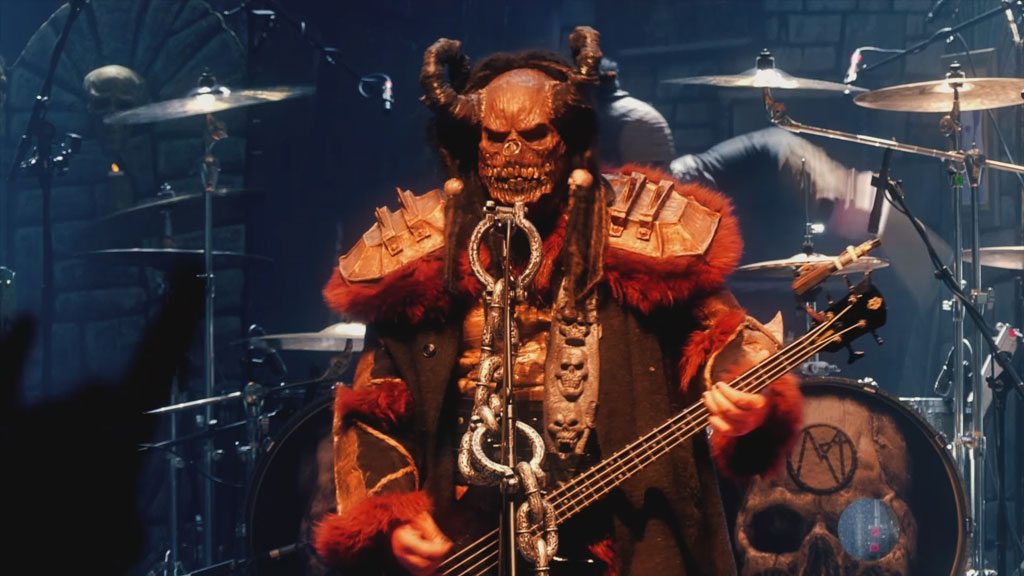 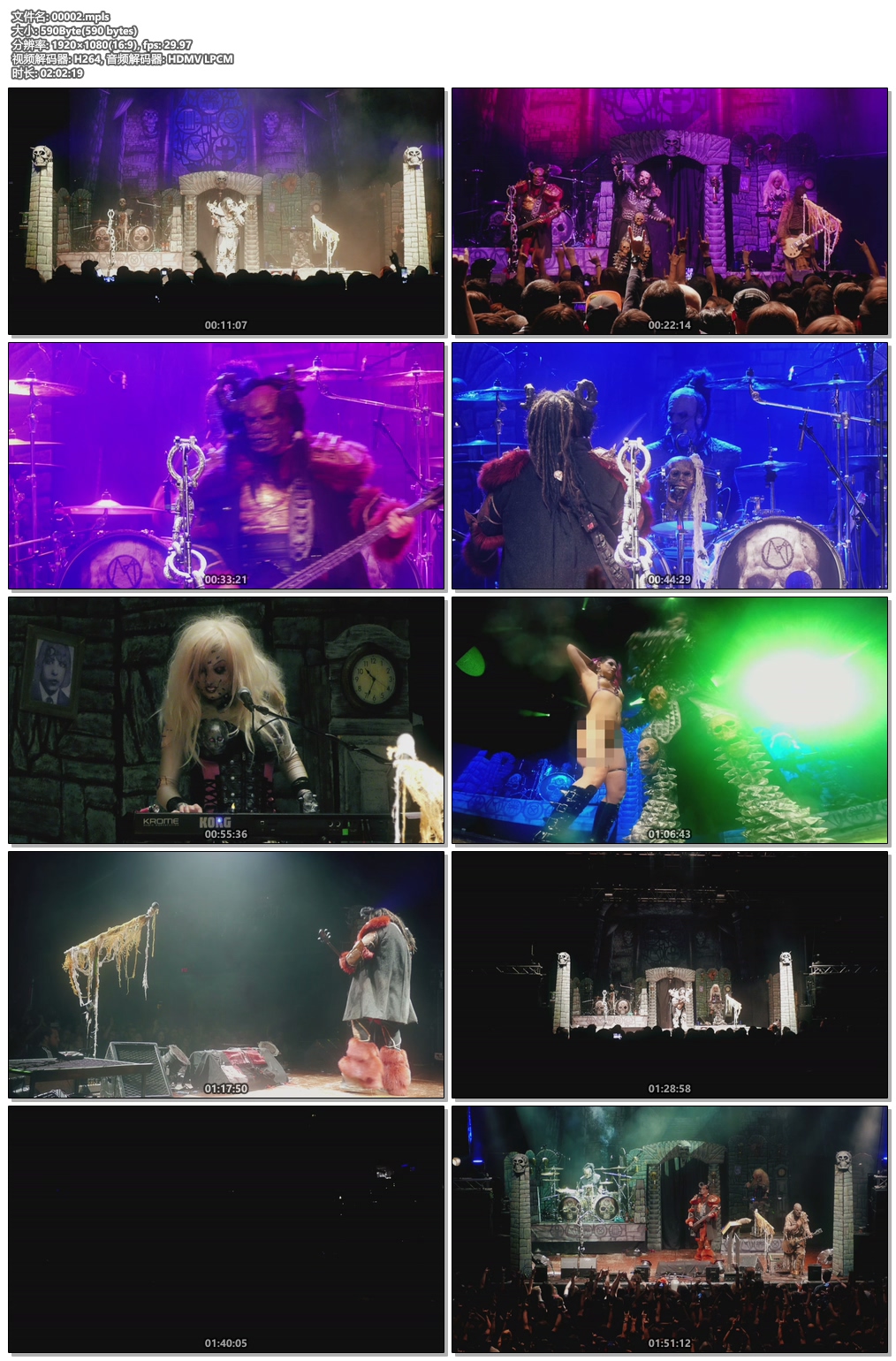 DESCRIPTION:
Creepy-crawly atmosphere in summer: On 26th July, the Finnish monsters LORDI release their brand-new DVD "Recordead Live - Sextourcism In Z7" via AFM Records. Besides the live cut of the show in Pratteln/Switzerland during their latest "Sextourcism" tour, the DVD provides a lot of bonus material, including some real rarities. The Live show itself has a playing time of two hours. "We just cut a little bit of my stupid announcements on stage", so Mr. Lordi about the impressive duration. "Apart from that, everything that happened this evening ended up on this DVD." The choice of the Z7 is a matter of duration as well: There is no club that hosted LORDI as often as the location next to the German border. On every tour the band played, the musicians hit up in Z7. For that reason, the club became something like a second home to the Finns over the years. The issue of recording a DVD is a premiere: Though there are some live records of LORDI, "Recordead Live - Sextourcism In Z7" is the first official Live DVD, fully approved by the musicians. A plan that LORDI had been pursuing for years and finally were able to put into practice during the "Sextourcism" tour. Mr. Lordi about: "I am very happy that we waited until the "Sextourcism" tour, because we look amazing, the stage looks amazing and everything was perfect to create a stunning DVD." The bonus material is stunning as well: Alongside a tour diary with LORDI, the DVD provides all of the official video clips the band ever made. Among them a real rarity, the very first official music video for "Inferno" made in 1995.