With their driving hooks, twin lead guitars, lyrics saturated in working class lore, and the charismatic presence of singer/songwriter/bassist Phil Lynott, Thin Lizzy are undeniably one of the most influential bands in Rock 'N' Roll.

Mercury Studios salutes their legacy with the release of Phil Lynott Songs For While I'm Away + Thin Lizzy The Boys Are Back In Town Live At The Sydney Opera House October 1978 on June 24. Pairing the acclaimed Phil Lynott documentary with a renowned live concert film, the set will be available as a Blu-ray+DVD+CD (with the Phil Lynott documentary on the Blu-ray) combo pack.

Songs For While I'm Away chronicles the life and music of Phil Lynott, utilizing archival footage, interview snippets from the man himself, and music from both the Thin Lizzy and Phil Lynott solo catalog. Notable conversations with Midge Ure (Ultravox / Thin Lizzy), Darren Wharton (Thin Lizzy), Scott Gorham (Thin Lizzy), Adam Clayton (U2), Huey Lewis (Huey Lewis & The News), James Hetfield (Metallica) and others, as well as Phil's wife Caroline Taraskevics and daughters Sarah Lynott and Cathleen Lynott reveal an all-encompassing look at Phil, from his 1950s' upbringing as a Black boy in blue collar Dublin to his rise to fame. Fully exploring his history and rippling impact on music, the film examines Lynott as a singer, songwriter, poet, father, and cultural icon.

Complementing this film is The Boys Are Back In Town Live At The Sydney Opera House October 1978. Previously released on VHS, Laserdisc, and DVD, this version presents the show in the highest quality that has been made available, with not only cleaned up video and remixed audio from multi tracks, but five additional songs from this set that have never been officially released. This performance showcases the electricity of these original Rock 'N' Roll masters – Lynott, Scott Gorham (guitar / background vocals), Gary Moore (guitar / background vocals), and Mark Nauseef – delivering searing versions of their celebrated anthems, such as "Jailbreak", "The Boys Are Back In Town", "Bad Reputation" and "Me And The Boys".

Unveiling the story of Phil Lynott, then backing up the band's power and prowess with a dynamic performance, Phil Lynott Songs For While I'm Away + Thin Lizzy The Boys Are Back In Town Live At The Sydney Opera House October 1978 echoes the importance of Thin Lizzy in the pantheon of rock music.

Tracklist:
Somebody Else's Dream
The Beginning Of The Philo
Birth Of The Rocker
A New Golden Run
The Boys Are Back
Emerald Boy
The Magical Side Of Life
A Faustian Pact
You Can't Really Go Back 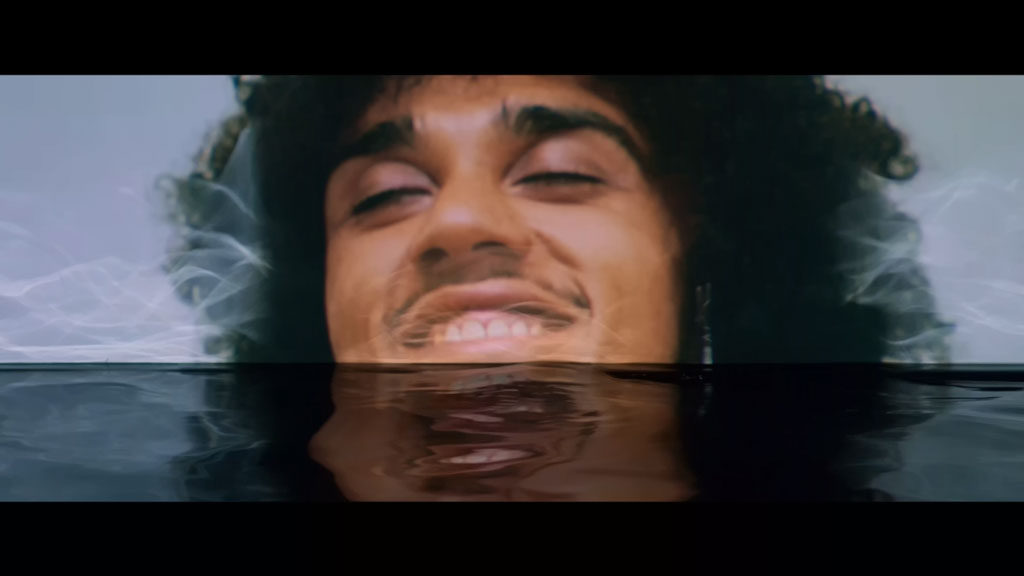 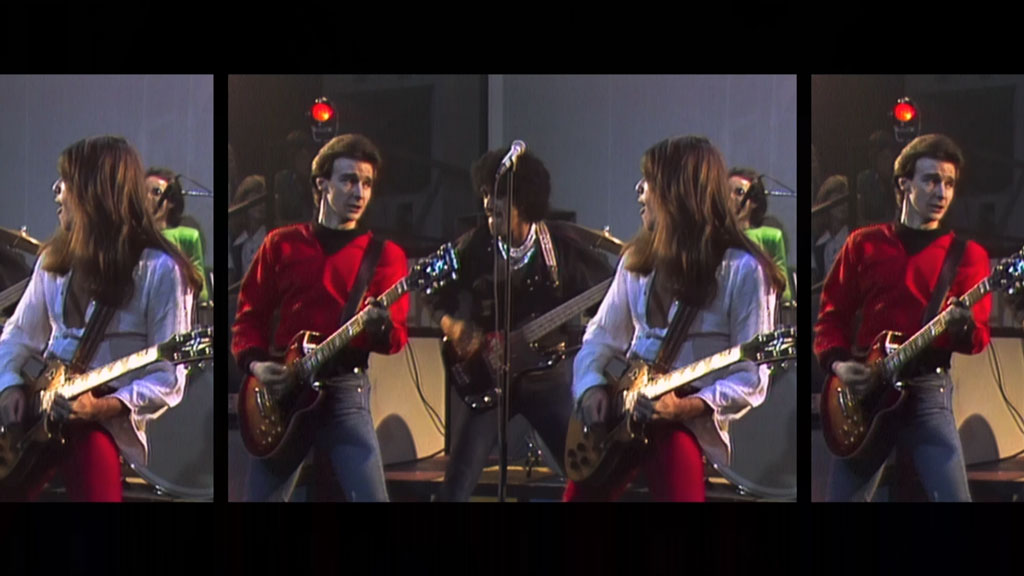 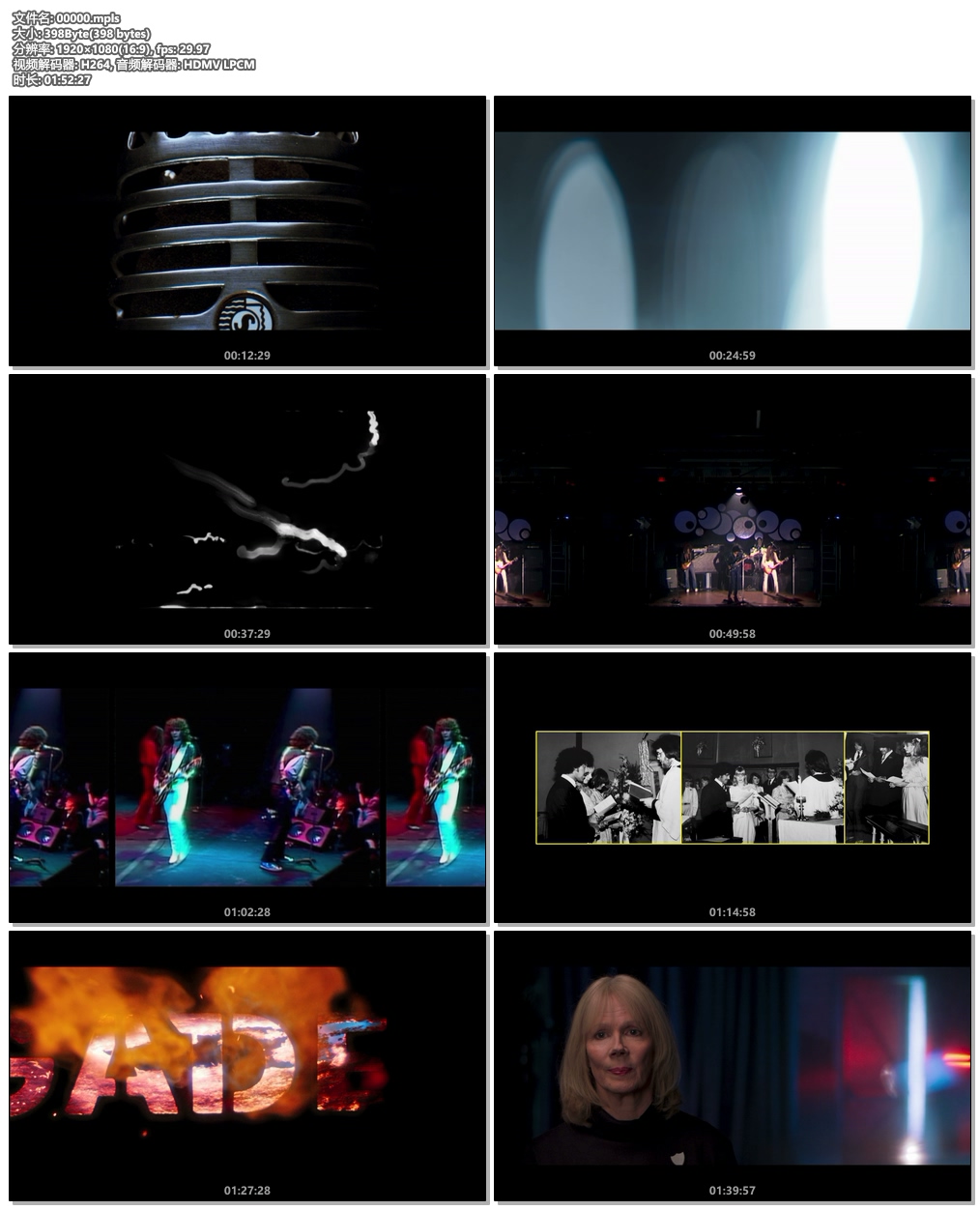