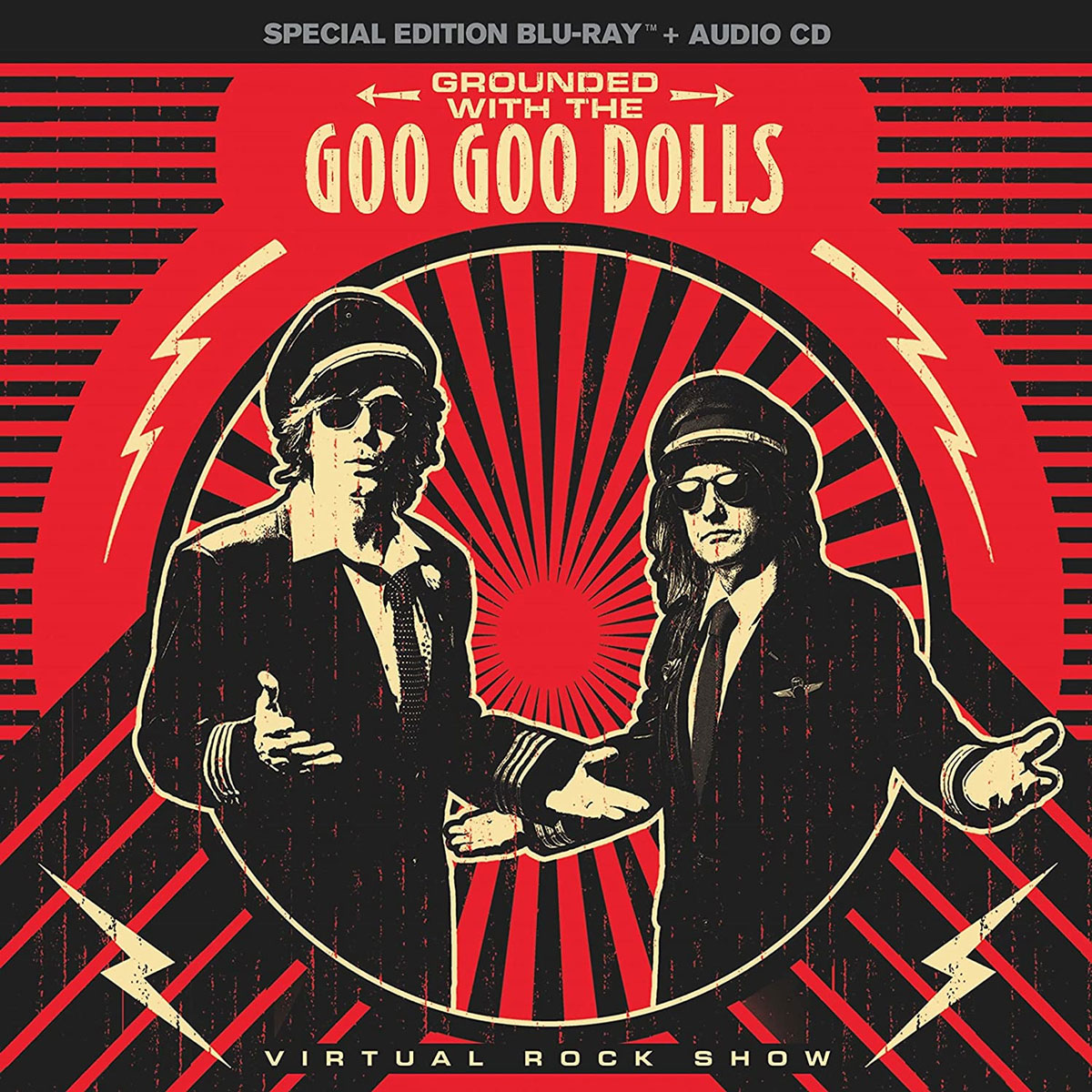 In the midst of the Pandemic, The Goo Goo Dolls put on a real rock show of their most popular songs on a visually stunning Augmented Reality FanTracks Stage. From the heartfelt Indestructible for 45 minutes the band played their twenty+ song hit-laden back catalog for a career-spanning set live from Thunder Studios in Long Beach, California. Featuring the band's biggest hit, Iris with amazing HQ sound, the Goo Goo Dolls rock the virtual crowd, as they launch headfirst into Indestructible, as viewers get to enjoy the full slick, multi-camera angled show in all its glory.

For over an hour the band plunder their twenty+ song hit-laden back catalog for a career-spanning set live from Thunder Studios in Long Beach, California. From new tracks like Miracle Pill to the big-hitters from their career like Black Balloon and Broadway, this was the band giving fans as much of the full Goo Goo Dolls live concert experience as they could, given the circumstances. 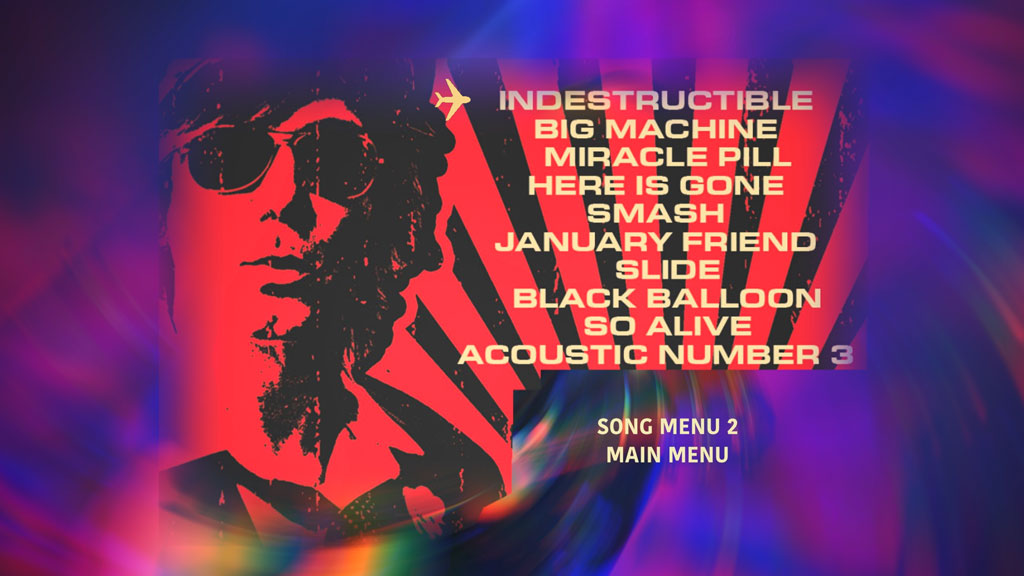 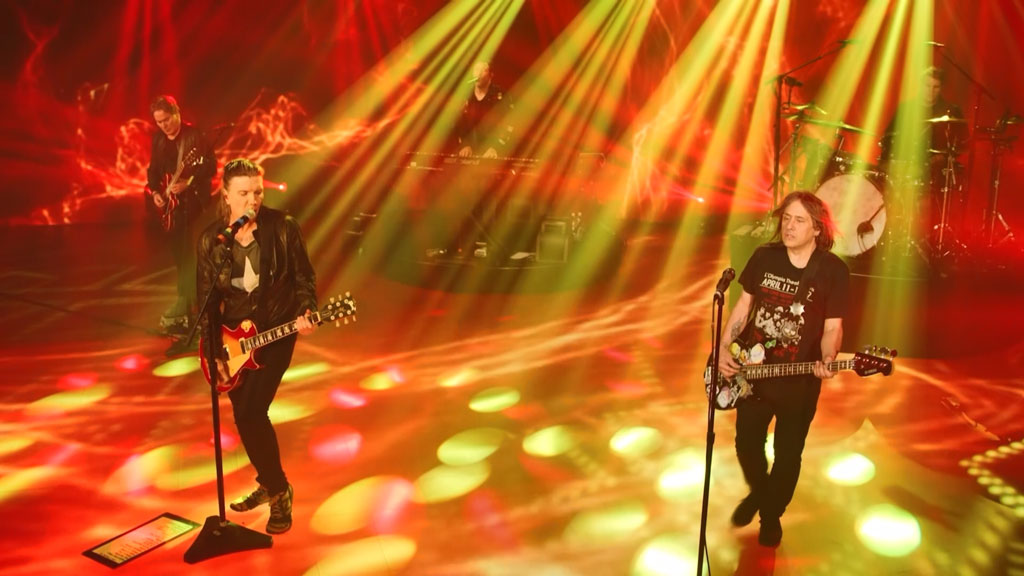 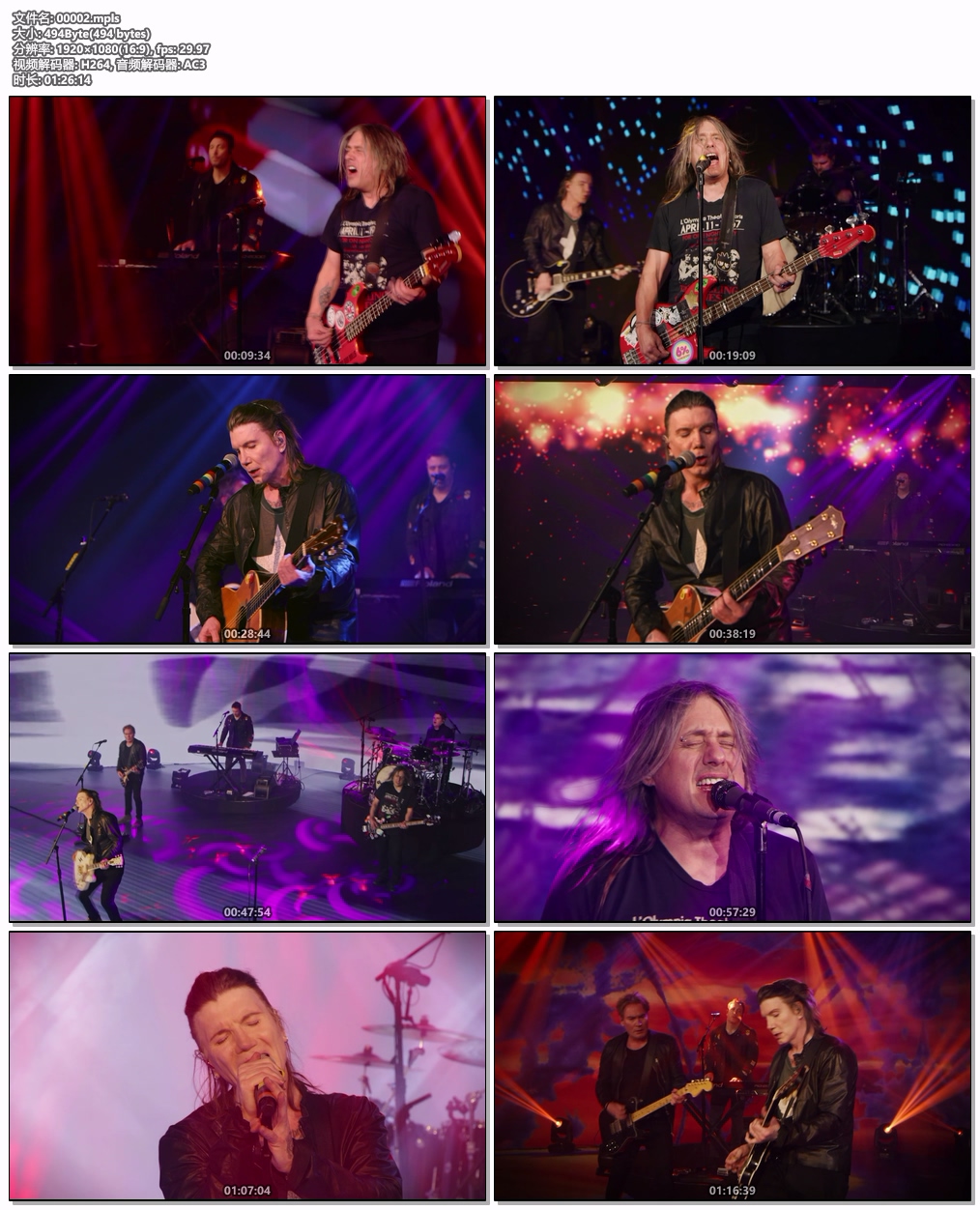