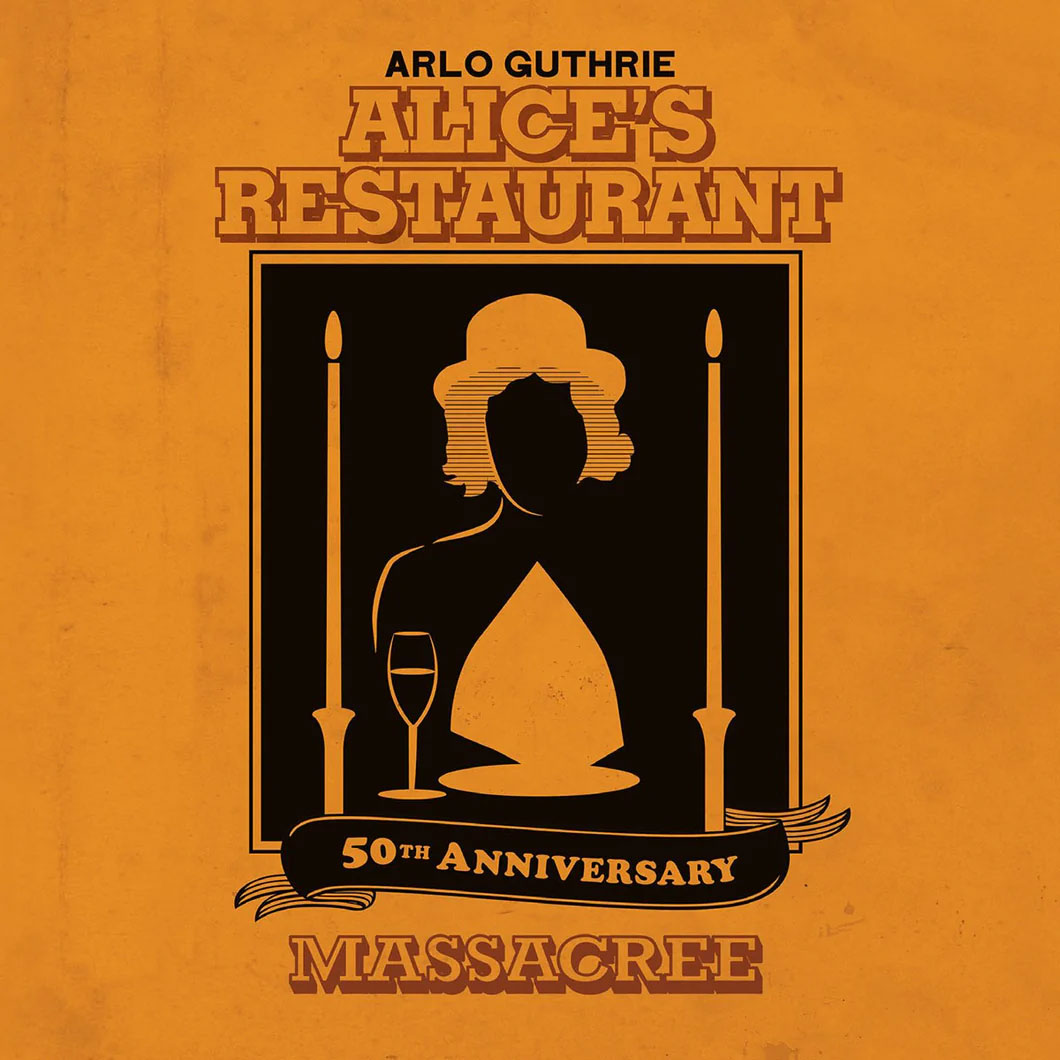 Fifty years later, audiences can still get anything they want – but Alice is still not part of the package.

Alice’s Restaurant 50th Anniversary Concert with Arlo Guthrie played to a packed house Wednesday evening at The Music Center at Strathmore. The room vibrated with energy and enthusiasm. The crowd of mostly older boomers, some accompanied by adult children or teen aged grandchildren, clapped, cheered, gave standing ovations and sang along to the familiar songs.

In a year that seems to be filling up with 50th Anniversary tours, this one is special. It marks a turning point in the lives of the older Baby Boomers. Very few of those now in their late 60s and early 70s were actually Hippies, though many imitated elements of the lifestyle. Fewer still questioned why some young men got drafted and others, through accident, or family influence, did not.

Tracklist:
The Motorcycle Song
Chilling of the Evening
St. James Infirmary
Me and My Goose
Ocean Crossing
Last Train
Pig Meat
Coming into Los Angeles
Alice's Restaurant
I Hear You Sing Again
City of New Orleans
Highway in the Wind
This Land Is Your Land
My Peace 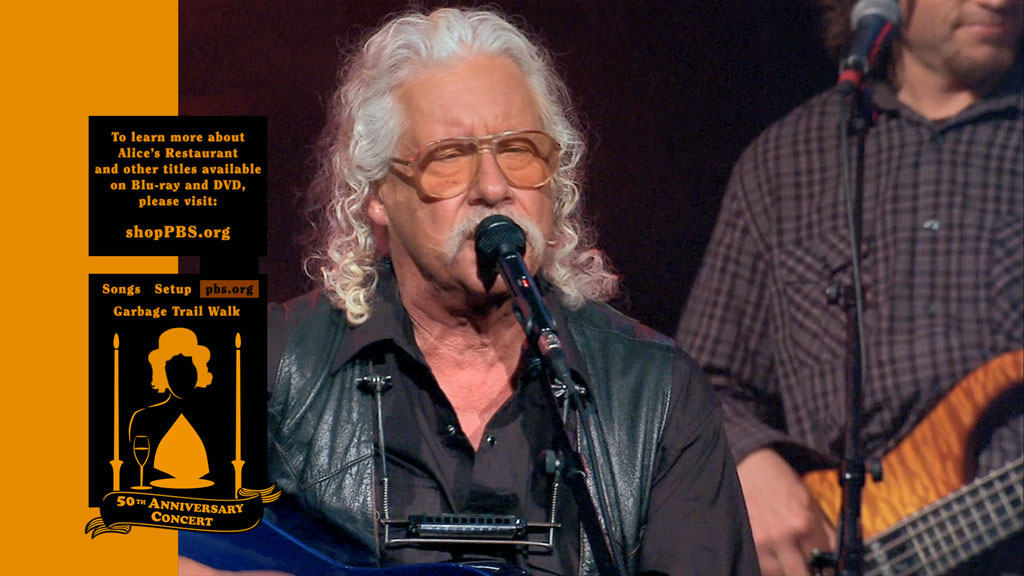 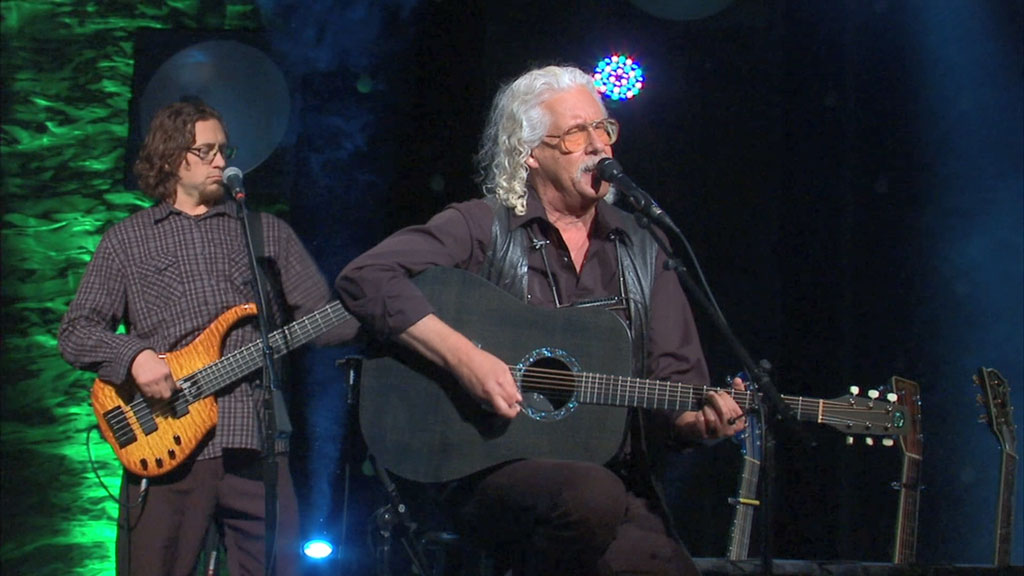