As one of the leading lights of New Orleans music, Dr. John deserves a splashy, star-studded celebration — which is precisely what producer Don Was assembled on May 3, 2014 at New Orleans’ Saenger Theatre. Was led a house band featuring drummer Kenny Aronoff, trombonist Sarah Morrow, keyboardist Chuck Leavell, guitarist Brian Stoltz, and pianist John Gros, then invited a host of rockers, blues musicians, and Big Easy legends to the party. Concord released the whole shebang in October 2016 as The Musical Mojo of Dr. John: Celebrating Mac & His Music, a double-disc live album accompanied by a live concert movie, and in either incarnation, it’s a blast. Granted, it’s the kind of party that’s relatively low-key, appropriate for the easy roll behind so much of Dr. John’s music, but the neat thing about Musical Mojo is how it shows the breadth of Mac’s musical diversity. Naturally, there’s plenty of room for such fellow New Orleans legends as Irma Thomas, Allen Toussaint, and the Neville Brothers, but straight blues players like Tab Benoit are here alongside a jazzman like Terence Blanchard, not to mention Americana all-star Jason Isbell, jam band stalwarts Widespread Panic and Warren Hayes, plus classic rockers Bruce Springsteen and John Fogerty. Throughout it all, Dr. John remains at the center, occupying attention even when he’s offstage because it’s clear that this blend of jazz, soul, R&B, rock, and pop is distinctly his. –AllMusic Review by Stephen Thomas Erlewine 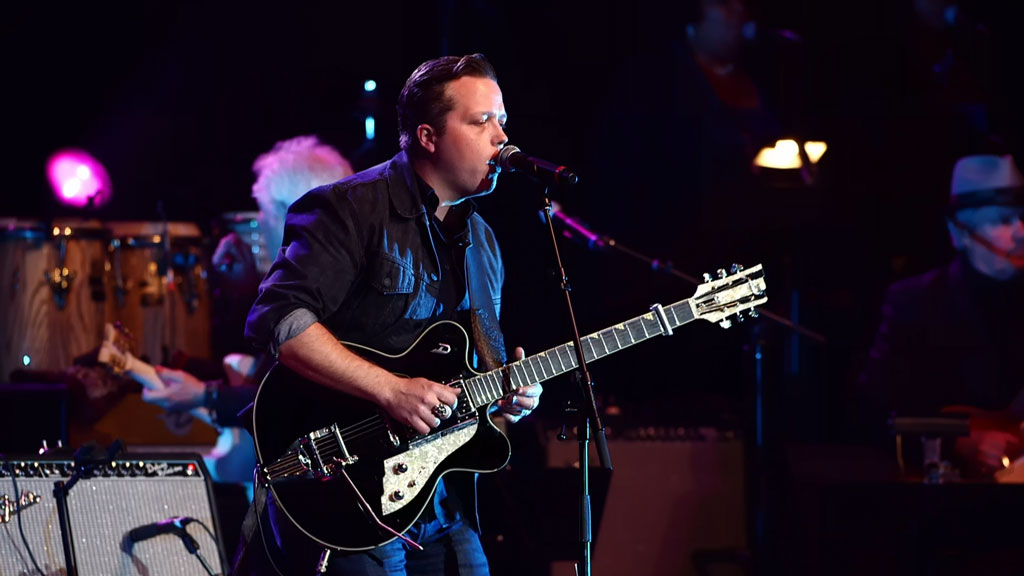 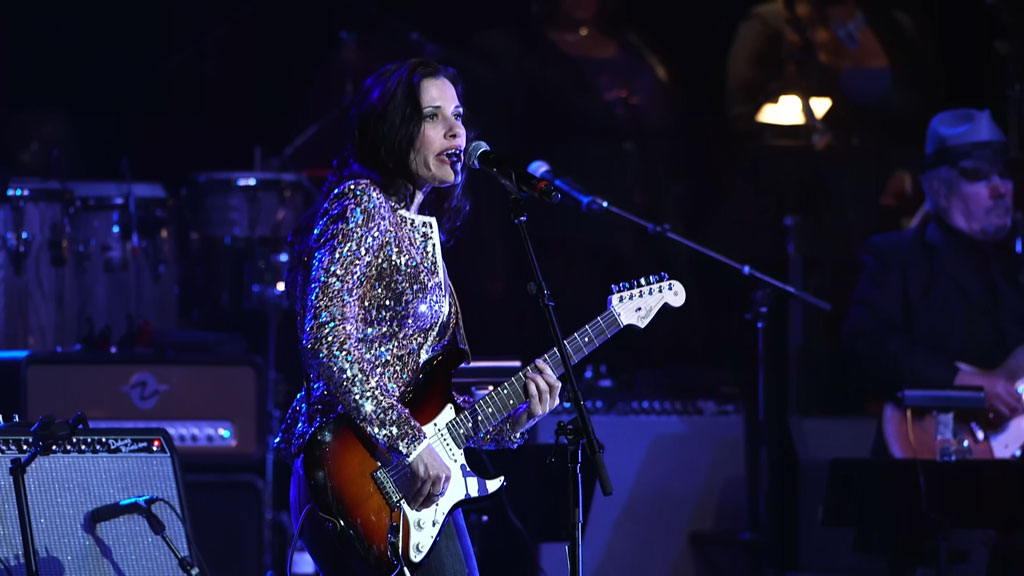 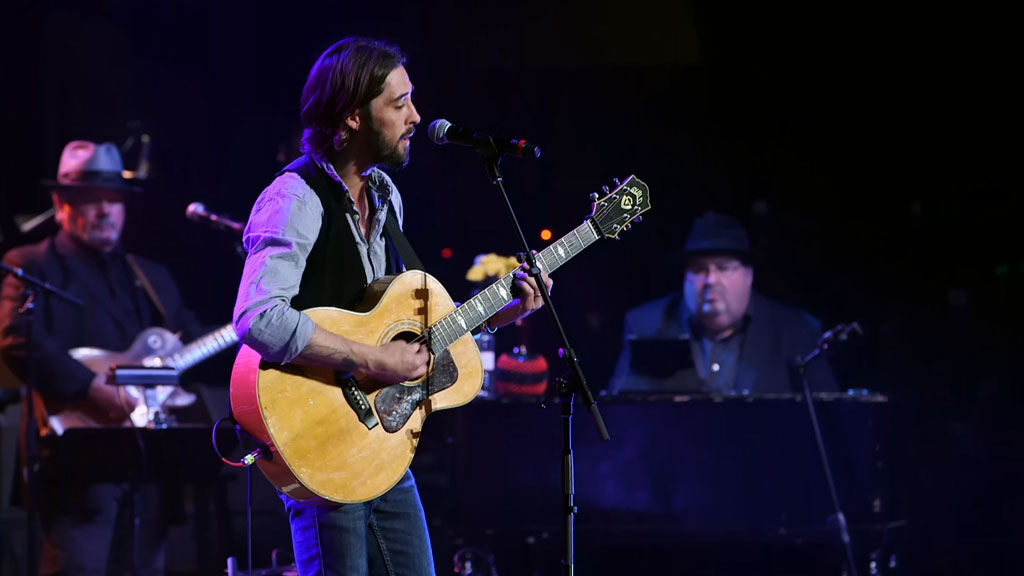 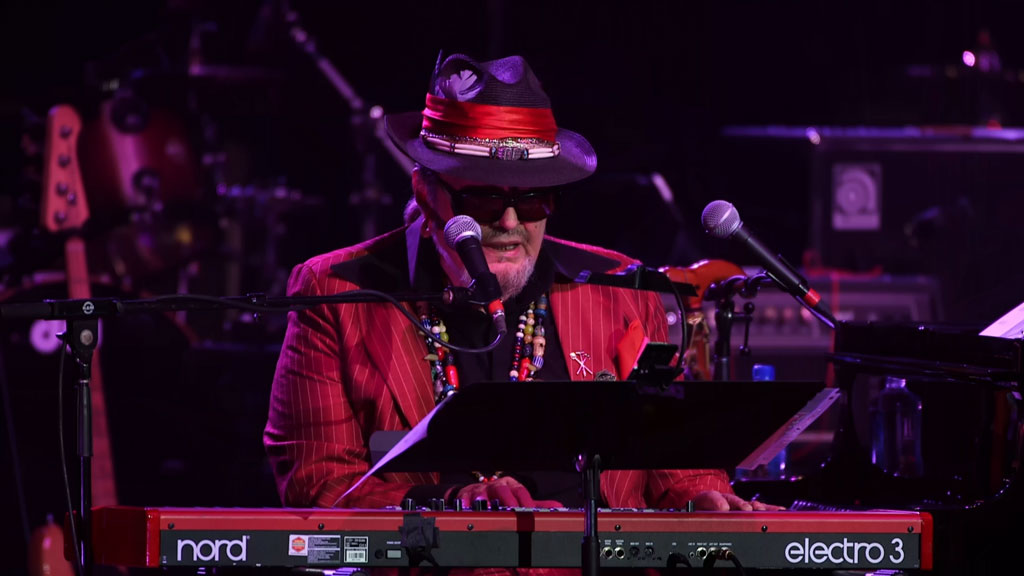 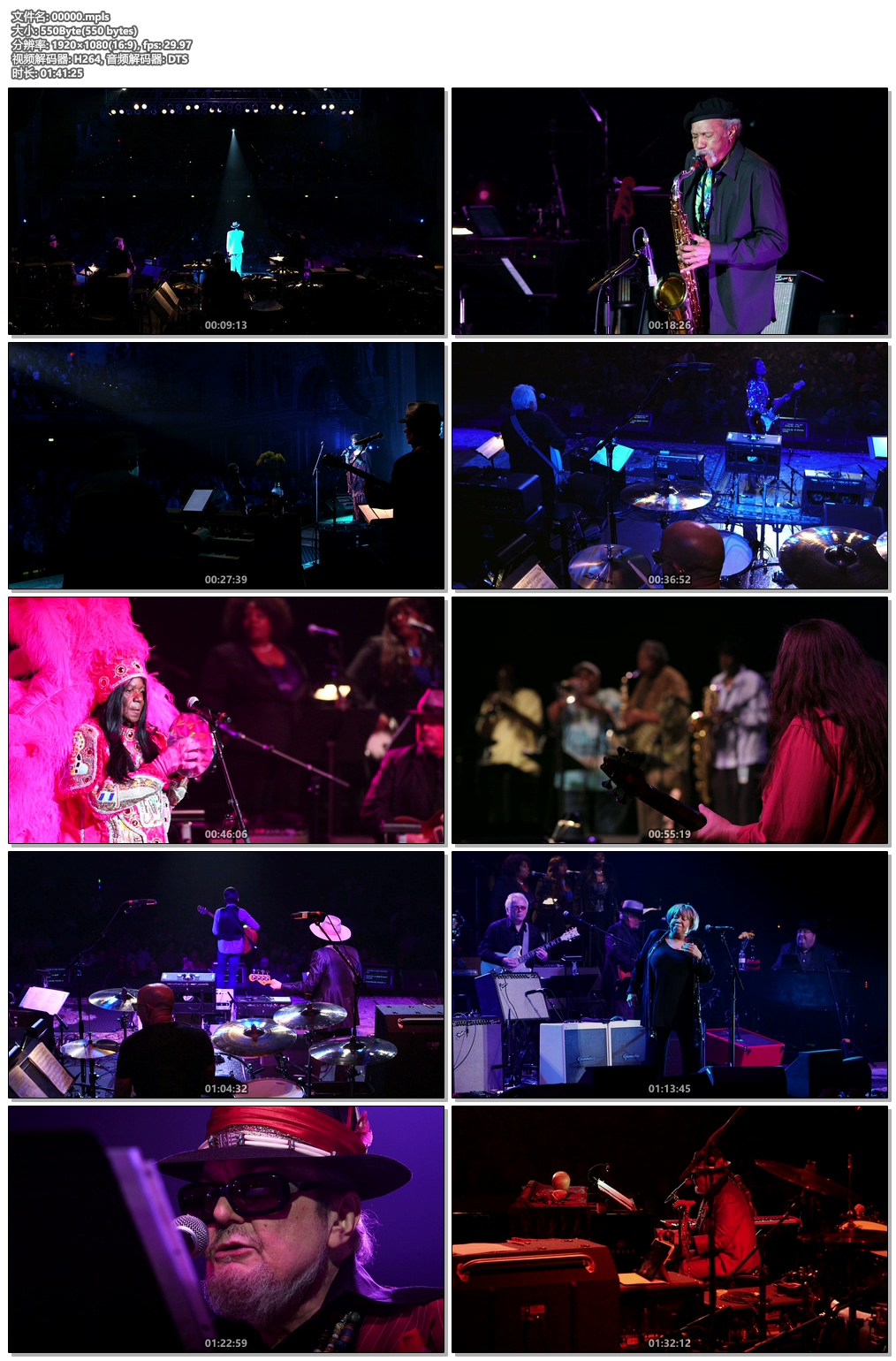