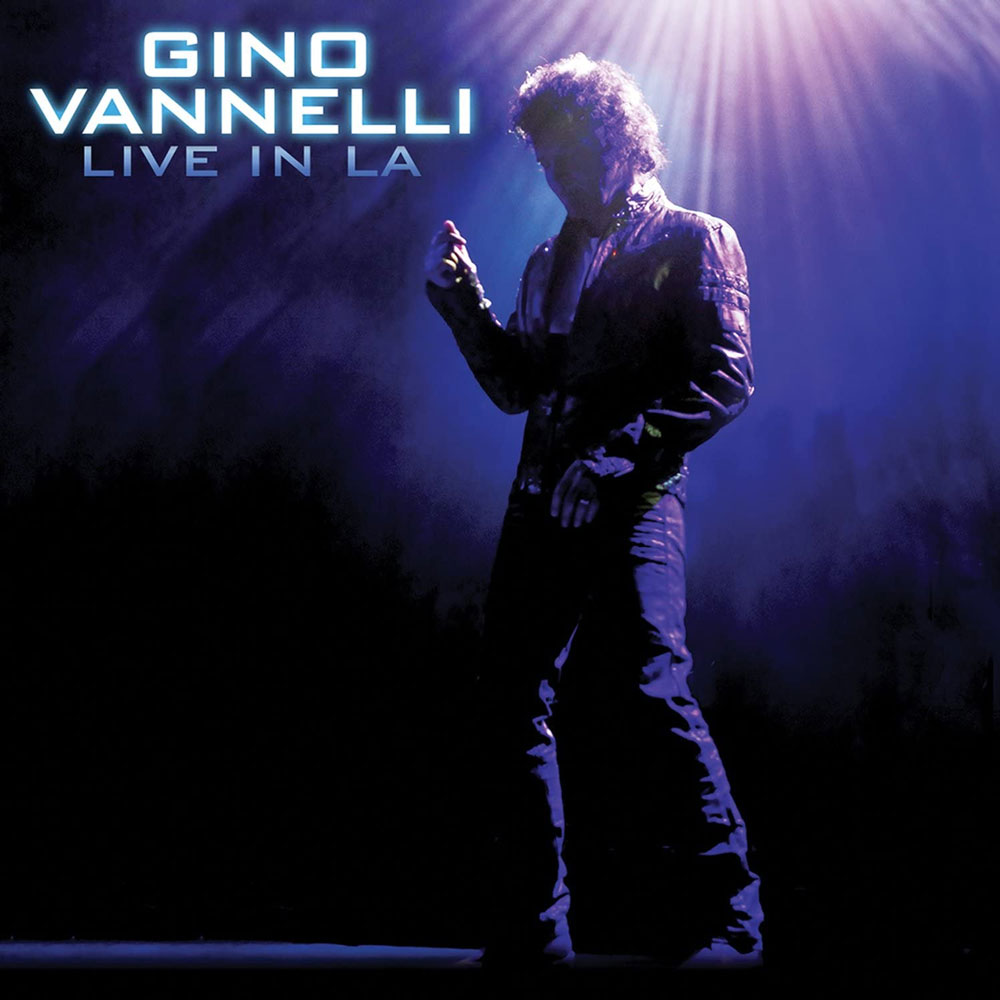 "After a quick fade to the interior of the Saban Theater, Vannelli is thrusting his hips to the pulse of" Nightwalker ", the opening song. Immediately evident are the high production values, providing the viewer with every angle of the stage that could possibly be desired. "- Live Rock Journal

With Bernard Williams, this DVD includes exclusive eye-opening interviews with Geoff Emerik (who engineered the most of the Beatles as well as Gino's "Gist Of The Gemini", Herb Alpert co -founder of A & M Records and the driving force that signed Gino to his first US recording contract in 1972, engineer Norm Kinney, bassist Jimmy Haslip, and guitarist Carlos Rios. Also, listen to Joe Vannelli (co-produced and played keyboards on multiple Gino albums) talk about Gino's journey. And Harold Chiles, head of A & M Promotions, reveals the most unconventional methods that brought Gino to the music forefront. In addition to the incredible live stage performances of Gino Vannelli, these in-depth interviews will let you in on some secrets and stories. The DVD includes interesting and honest perspectives that take you through the rehearsals in the "famous garage" to the recording sessions at Davlin Recording Studios in Burbank, California that ultimately brought the "Brother to Brother" to great success. Watch "The Canto". 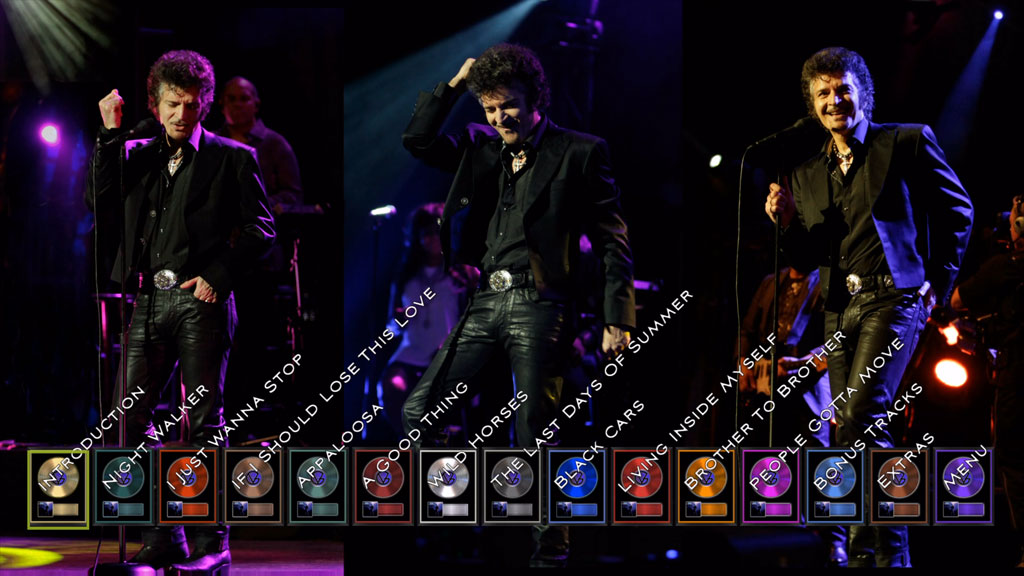 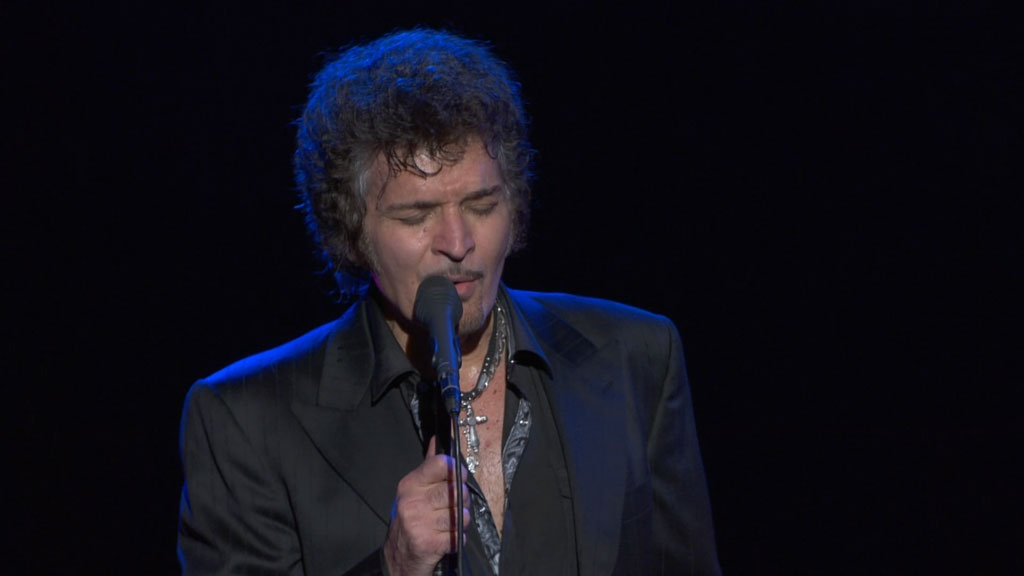 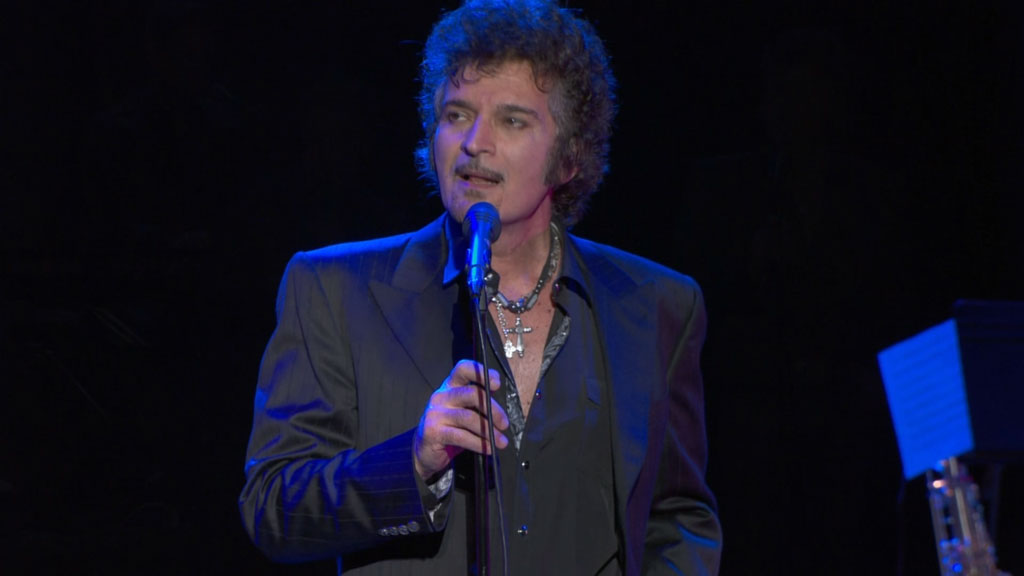 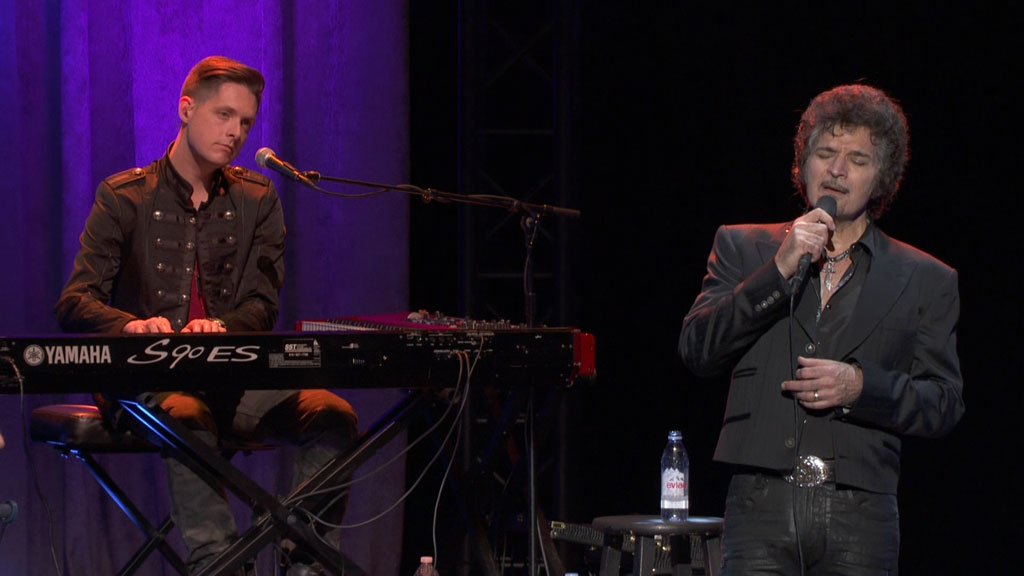 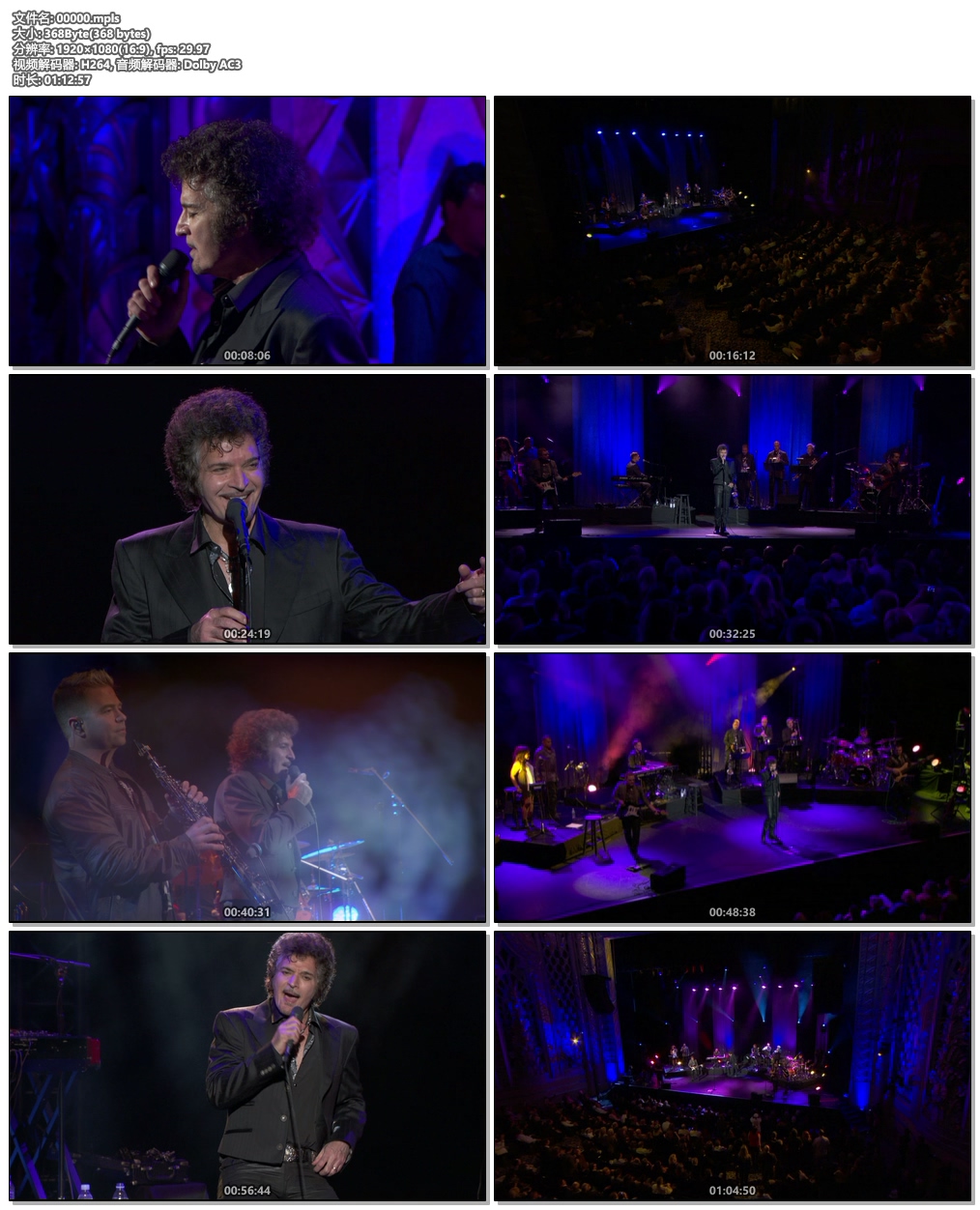