‘Lies and Butterflies’ was released on July 14th 2018 at the Night of the Prog Festival in Loreley, and at the same event they also announced they would be returning to Europe later in November that year to play at the famous Boerderij Cultuurpodium in Zoetermeer for their seventh gig at the venue.They would later return to Europe in 2019 for a full 20 date tour, but this Boerderij gig was always going to be special as it was the first time they wouldplay ‘Lies and Butterflies’ in its entirety.

The guys may not have got much sleep, and were jetlagged, but on November 17th 2018 they played to a sell-out crowd at the Boerderij for 2:45 hours. Here is your opportunity to also be part of their audience and understand just why Mystery are rightly seen as one of the top progressive rock bands around.

SPECIAL BONUS MATERIAL:
Travel to the Night - A view from the Balcony
Something to Believe In-Time Lapse Video
Recorded live at the Boerderij Cultuurpodium, Zoetermeer, Netherlands, November 17th 2018 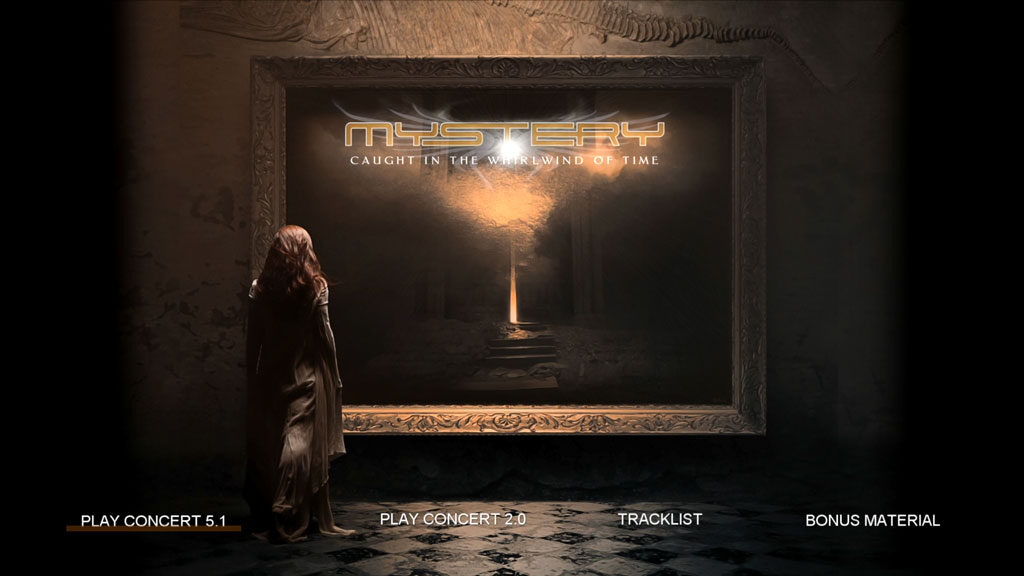 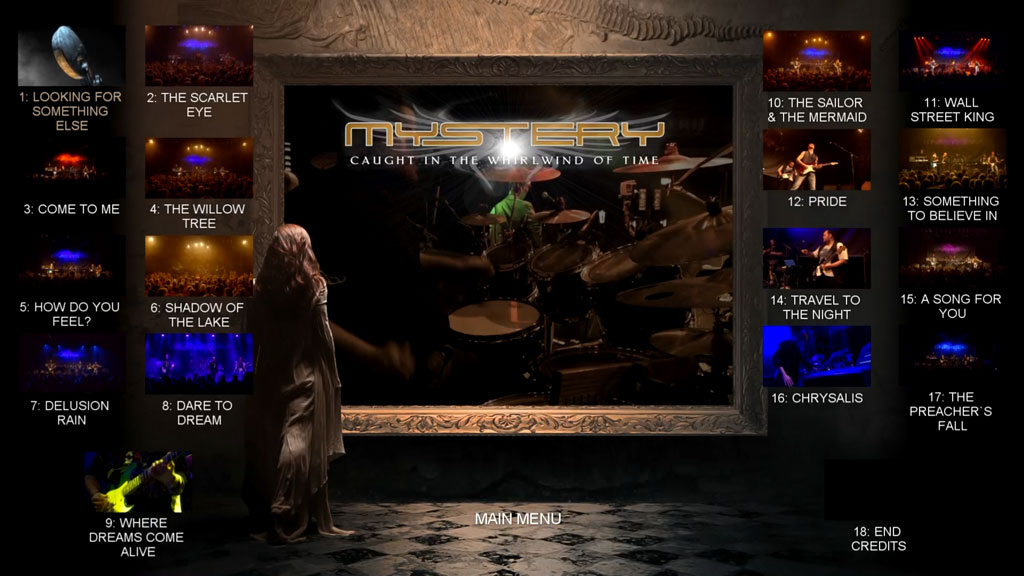 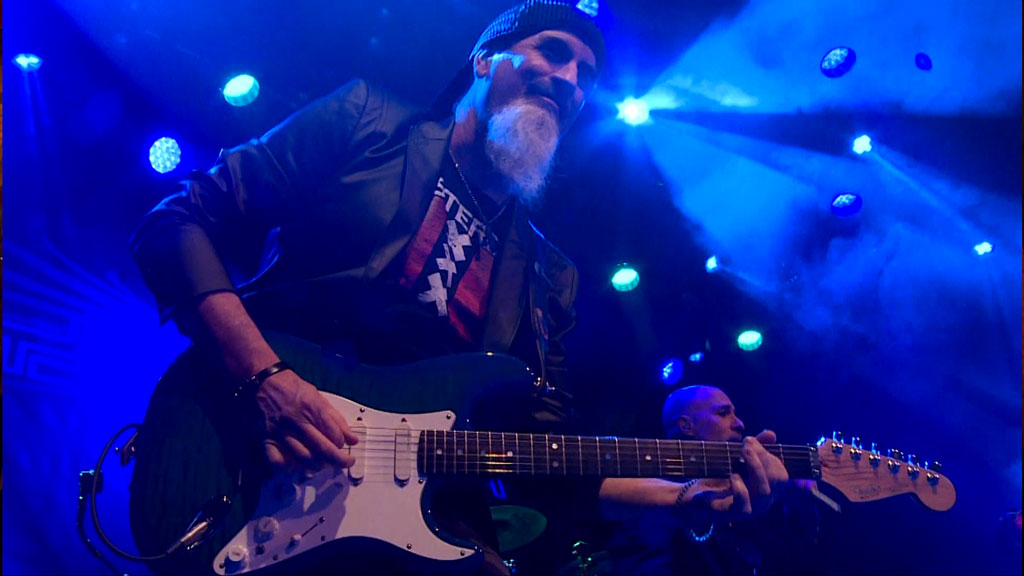 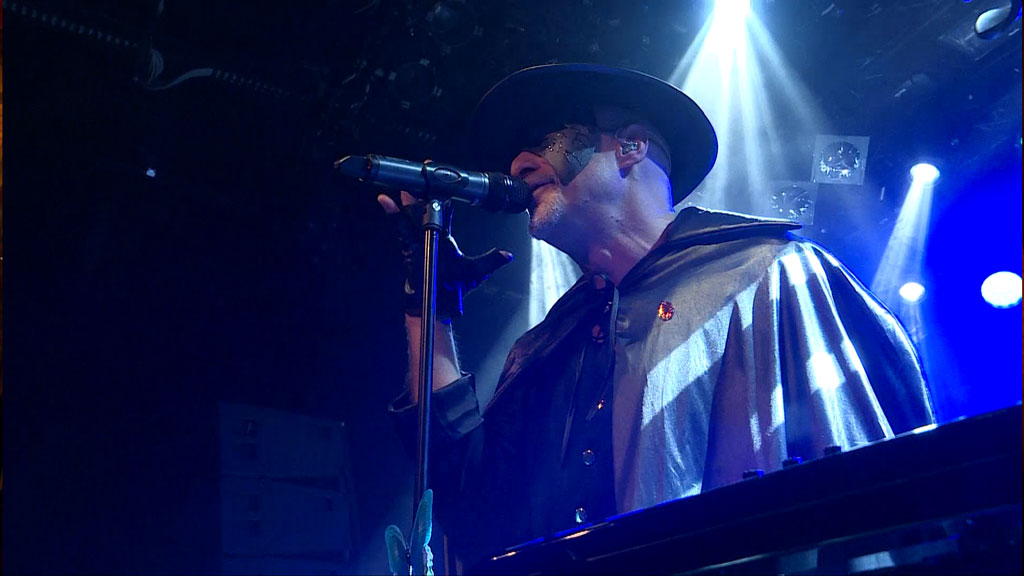