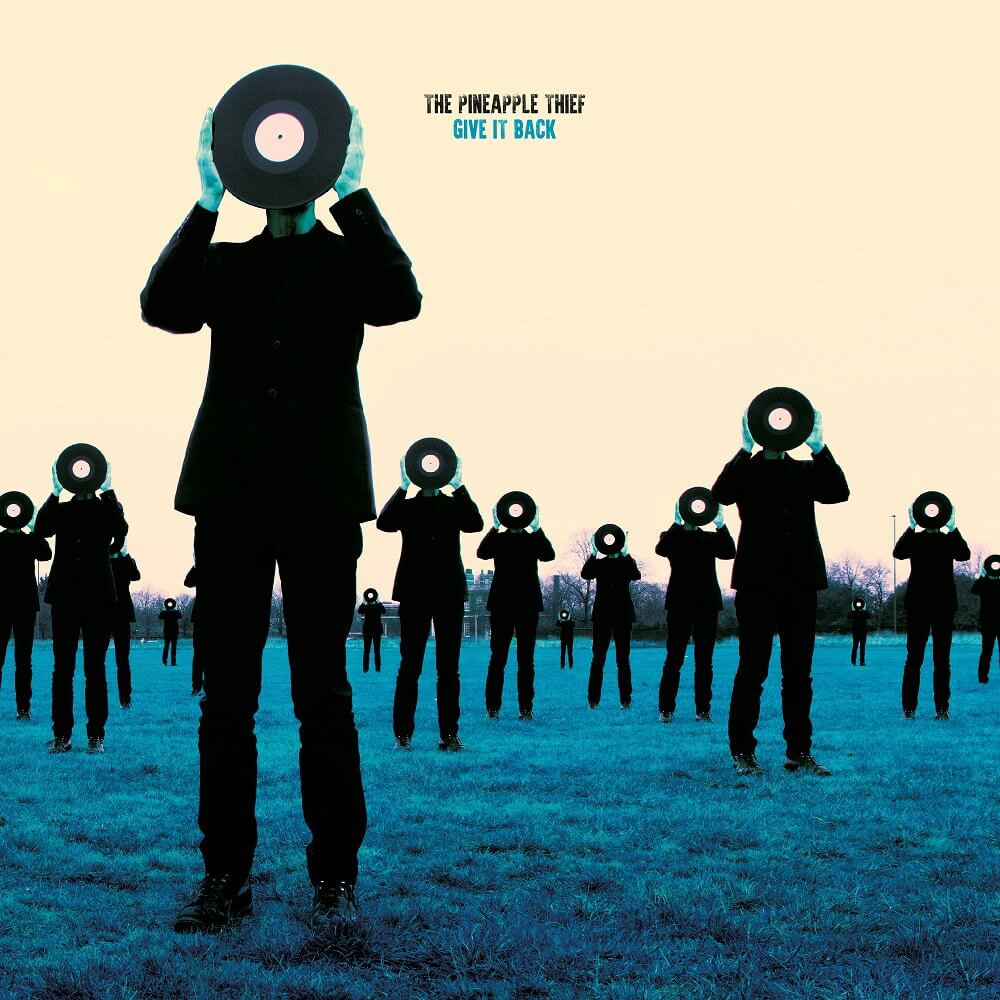 The Pineapple Thief’s Give It Back is a superb collection that showcases the evolution of the band.

The album features 12 re-recorded and re-worked TPT classics now featuring Gavin Harrison on drums, and with new vocals and guitars from Bruce Soord, new mixing by Soord and Harrison, and mastering by Steve Kitch.

Gavin Harrison explains, “When I first started working with The Pineapple Thief I had only played on the album Your Wilderness, so when the time came to play live I obviously had to approach quite a few songs I didn’t know and hadn’t played before. Having spent some years in King Crimson (where this challenge was often presented to me), Robert Fripp suggested that you should approach every song as if it were new regardless of when it was written. So with the blessing of The Pineapple Thief, I developed my own take on some of the earlier material. As the tours went by I got curious about their huge back catalogue and found myself listening through and applying the ‘old song/new song' process and imagining how I could (sometimes radically) rework them. Initially just for the purposes of finding other songs to play live. However, Bruce encouraged me to go as far out as I wanted (including writing whole new sections) - after all, the original already existed - so why not breathe new life into these earlier songs? This isn’t a compilation album or any kind of selected ‘best of’ record - but rather the tunes that gave me inspiration to rearrange, rework, rewire.’ 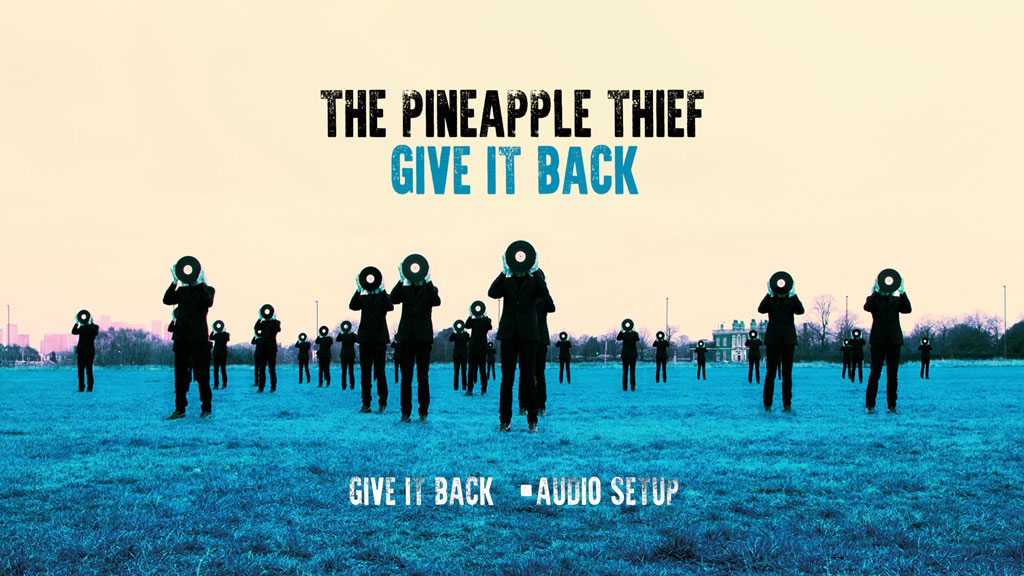