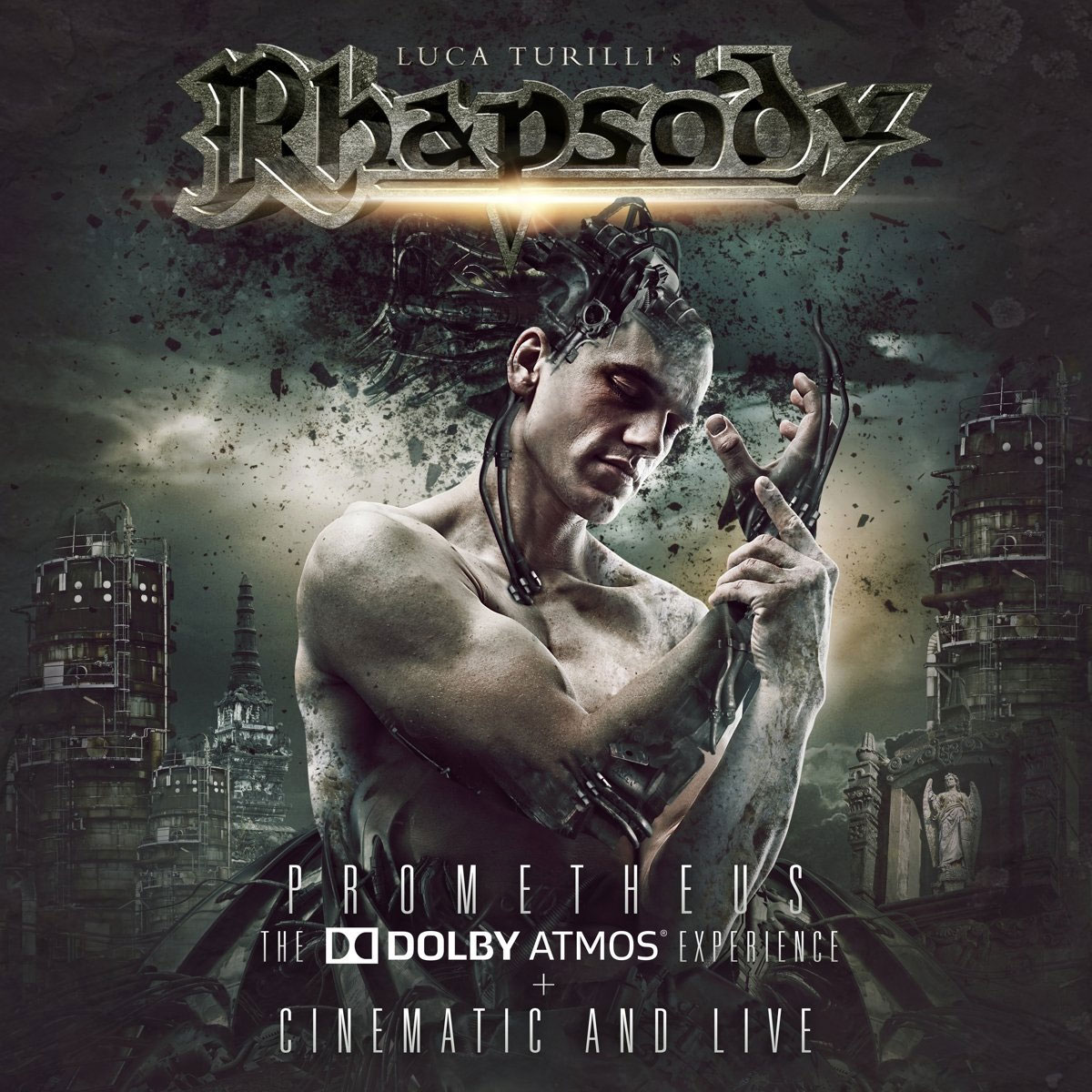 The latest album of Luca Turilli’s RHAPSODY, »Prometheus, Symphonia Ignis Divinus«, was chosen to be the first studio album in music history to be remixed in Dolby Atmos. Renowned producer/mixing engineer Chris Heil (DAVID BOWIE, BRYAN ADAMS, SCORPIONS) mixed the entire masterpiece in Dolby Atmos – the mindblowing result will be submitted for the 2017 Grammy nominations. »Prometheus, The Dolby Atmos Experience + Cinematic And Live« will be released December, 9th via Nuclear Blast.
Luca Turilli, responsible for composition and orchestra- and choir-arrangements states: “The new Dolby Atmos sound fits perfectly with Luca Turilli’s RHAPSODY music just as the RHAPSODY music – emotional, visionary and cinematic in its nature – is perfect to showcase the potential of an amazing technology destined to revolutionize the field of immersive audio’s experience. From a composer’s point of view, Dolby Atmos is like the advent of a canvas with colors in three dimensional space. It enables me to place the band, orchestra and choir around me like I would in a real life situation, granting to the listener an emotional and breathtaking journey in a parallel dimension. Every instrument can finally breathe and live in three dimensions, turning the Dolby Atmos version of RHAPSODY’s music into a divine, musical experience of transcendence. No limits for creativity anymore. This new Dolby technology allows my heart and soul to finally express themselves with complete freedom and exciting force!”

But what actually is Dolby Atmos? Cinemas discovered this new format and integrated loud speakers in their ceilings to place the listener into an ‘acoustic honeycomb?. “This novelty has now reached the home technology and we at Yamaha wanted to support the project of Luca Turilli’s RHAPSODY with an audio-bluray-disc in Dolby Atmos“, Michael Geise from Yamaha explains. “It’s a very thrilling challenge and makes this release a vivid and new experience. And since we are always looking for new contents, the cooperation with Luca Turilli was a great idea for us. Dolby Atmos is already included in our receivers and the customer can immediately use it – but so far only few releases support this new format and usually it is only available for films, not for music blurays. But now it is and we created a medium that could easily bring instruments to life, without any artifical effects. We had the know-how to turn this performance into a real live experience with our loudspeakers, receivers and the new sound bar that brings the musicians almost right into everyone’s living room!”

Producer and mixer Chris Heil found Luca Turilli’s RHAPSODY almost by accident: “I heard excerpts from »Prometheus, Symphonia Ignis Divinus« in the studio right next to me and knew immediately that this was the material I wanted to use to showcase the potential of Dolby Atmos to the world. This kind of music is made for this format with its combination of band,orchestra and choir arrangements. I called Luca Turilli immediately to ask his permission to use the material and he immediately agreed.

The result of their two months long cooperation is a vivid combination of metal, filmscore and a wide variety of ethnic elements. “It is incredibly entertaining and inspiring to listen to the result. It’s the first album in my 36-year career where I had to leave longer pauses between the tracks because you really need time to digest that bombastic sound. It’s mindblowing,” states Chris Heil. And Luca Turilli agrees: “Dolby Atmos will bring a revolution to the world of films and music and allows you to enjoy every release even more!” 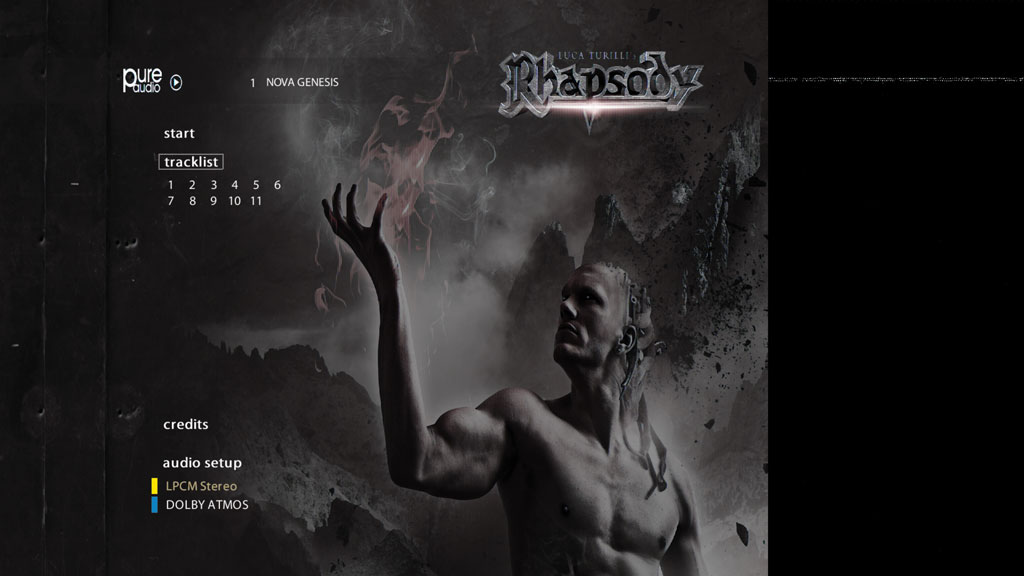