Accept is one of the leading bands in West German metal, along with Scorpions, they have promoted German rock and metal to international charts. Accept, of course, focused on the English-speaking heavy metal artists, but noticeably differed from “just imitators” by the unusual vocals of their leader Udo Dirkschneider, the owner of a murderous, “inhuman” timbre of voice, blasting the power of two high-speed solo guitars, also special brutality of instrumental sound, general aggressiveness of the image. The triumphant return of the heavy metal kings has taken place, but so far you can only guess about their real strength! Who would have thought that after such a successful career as ACCEPT had in the 80s (the heyday of heavy music, by the way!), After more than 10 years of absence on stage, these guys will be able not only to 'remember youth', but record a comeback album, which has become one of the most successful in the entire career of the group, and roll back a solid tour, every day burning napalm concert venues around the world! The modern ACCEPT is a beast that broke free after being kept in a cage for years. Strong, as never before, they have already proved EVERYTHING that they have returned in earnest and for a long time. Thundering refrains, unique melodies, beautiful guitar solos - they penetrate the body from the first riffs, remaining with a metallic taste of blood in the mouth ... The concert, held on April 12, 2013 at the Teatro Caupolican in Santiago (Chile) as part of "Stalingrad" - tour. 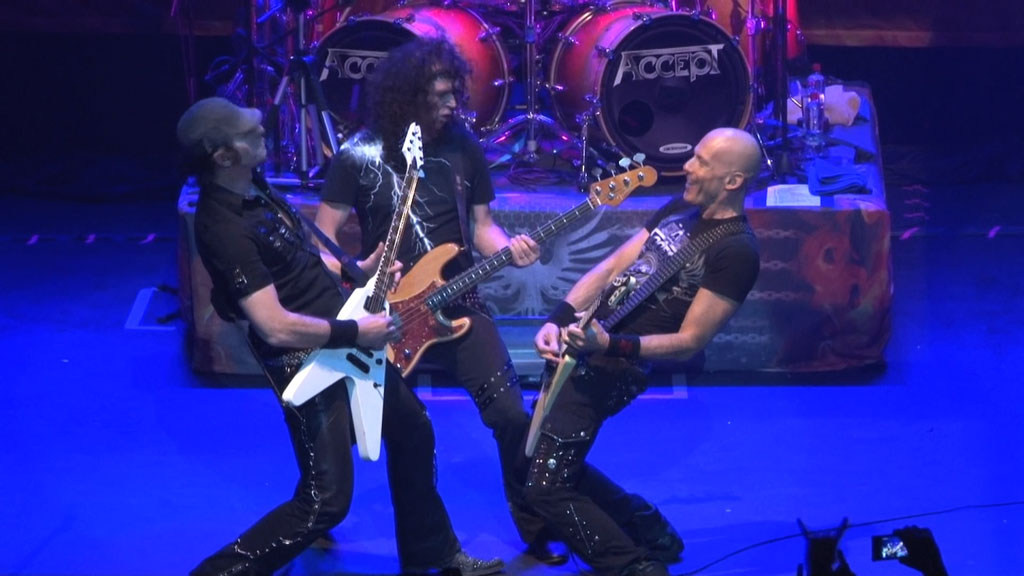 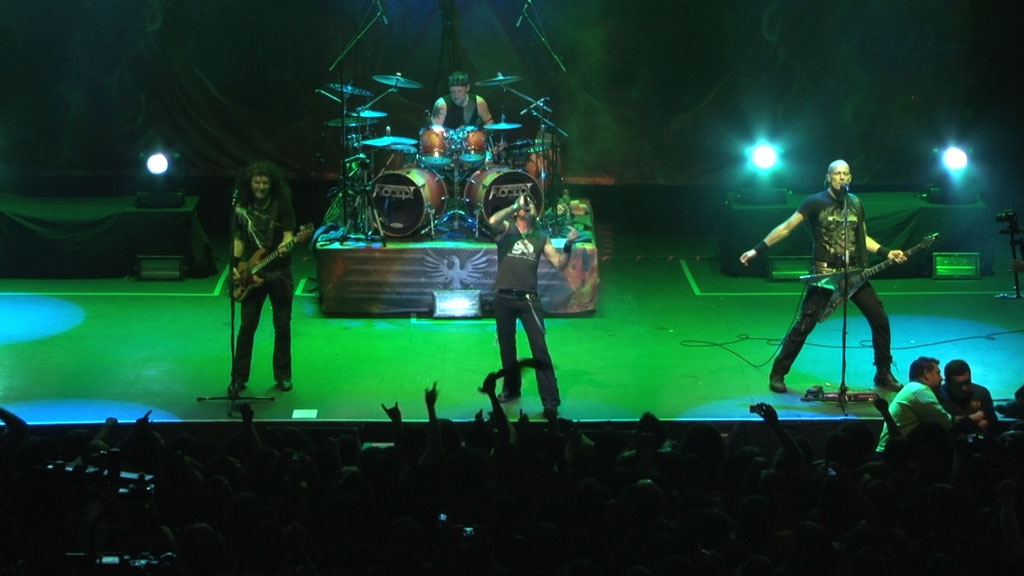 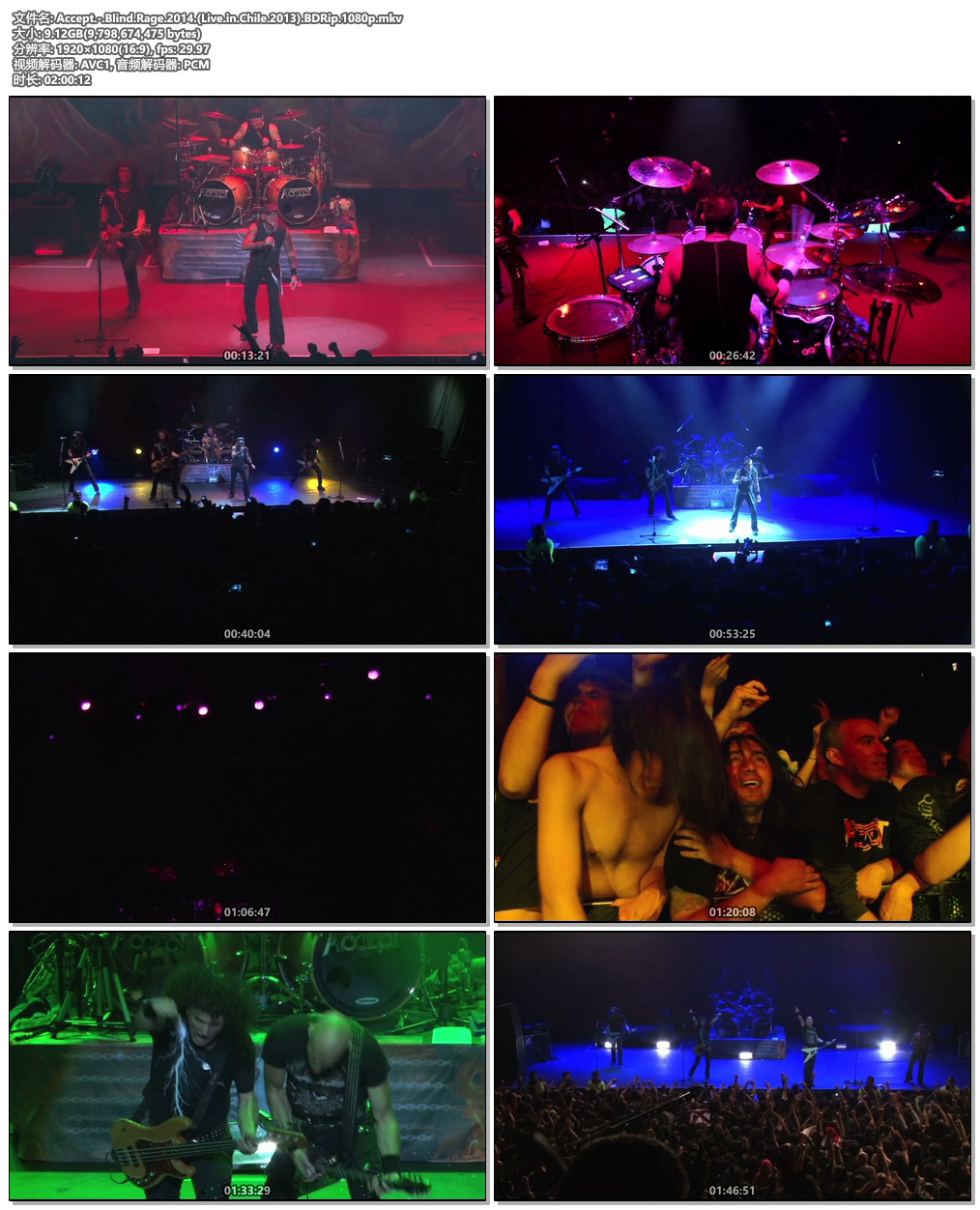