This may come as something of a shock to younger readers here, but there was a time in the not so distant past when MTV played these things called “music videos”. These so-called “music videos” were short films used to promote an artist’s latest songs, and when MTV started broadcasting in August of 1981, there’s no denying that there was a primitive, almost quasi-home movie ambience to a lot of what was seen in those early days. (The foregoing is of course said with tongue firmly planted in cheek, for those who can’t easily discern tone in the printed word.) By the time Peter Gabriel’s So album was released in 1986, though, music videos had become decidedly more ambitious, and indeed there were often blatant attempts to push the artistic envelope with any given video outing. Still, probably no one expected Peter Gabriel, then still not exactly a household name and just beginning his mainstream explosion courtesy of So itself, to seemingly take over the airwaves with his inventive and frankly kind of goofy video for his huge hit “Sledgehammer”. As several commentators state in this appealing documentary built around the recording and release of So, many incorrectly thought of Gabriel as a kind of dry, persona-less artist, not realizing that he has an outré sense of humor, albeit one on the understated side of things, as is probably the case with many Brits. “Sledgehammer” was one of the first outright MTV “sensations”, a music video that exploded beyond the bounds of even that (then) music-centric channel and became part of a wider pop culture zeitgeist. It’s still one of the most fondly remembered music videos of all time, and there’s little doubt that it helped put Peter Gabriel firmly on the map as a major bestselling artist. But truth be told “Sledgehammer,” either the song or the video, is but one part of the So puzzle, and this brief but very informative documentary helps to fit all those other pieces firmly into place.

Chapters:
Introduction
Red Rain
Ashcombe Houise
Sledgehammer
Don’t Give Up
Mercy Street
Lyrics
This Is The Picture / Excellent Birds
The Running Order
In Your Eyes 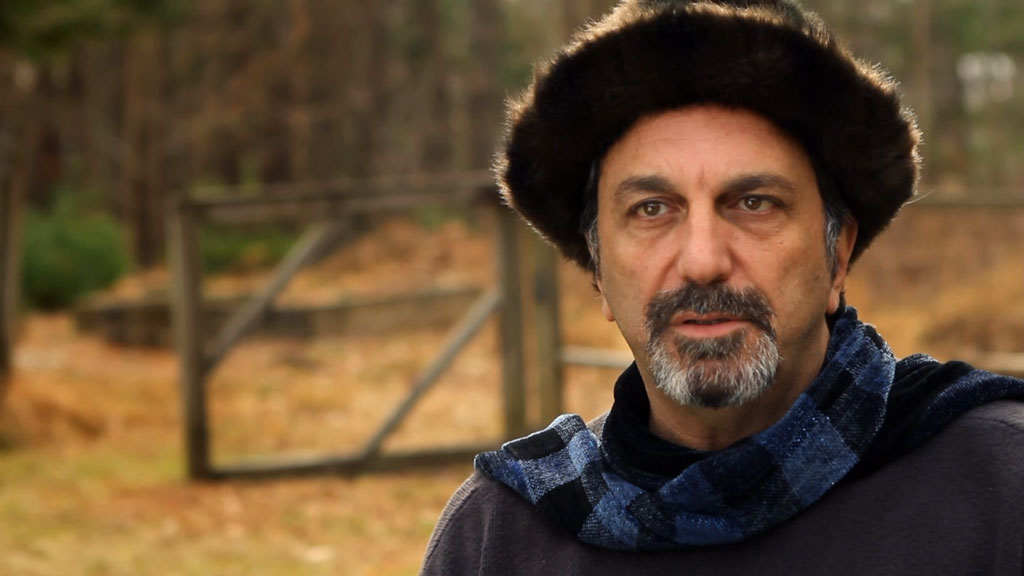 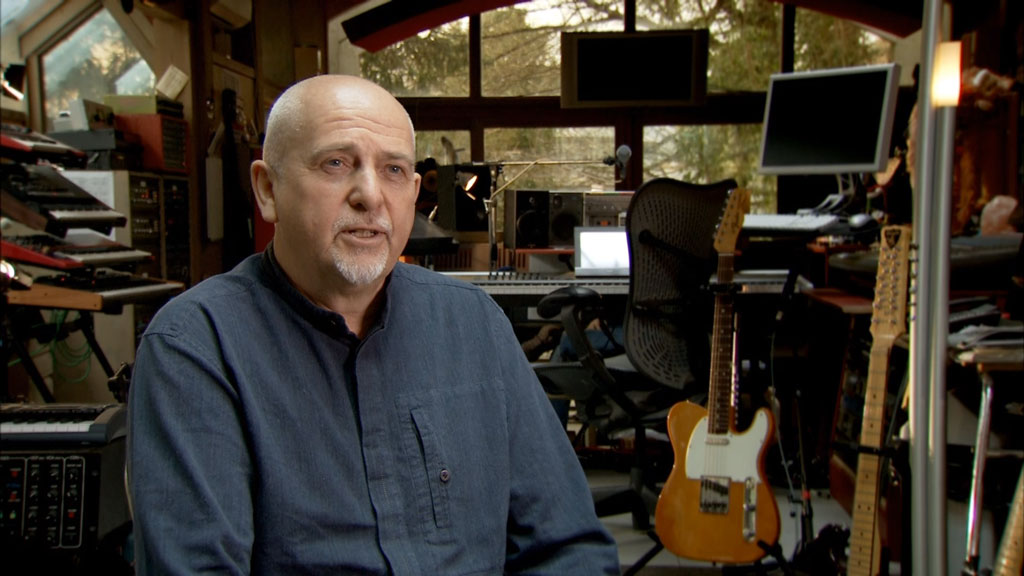 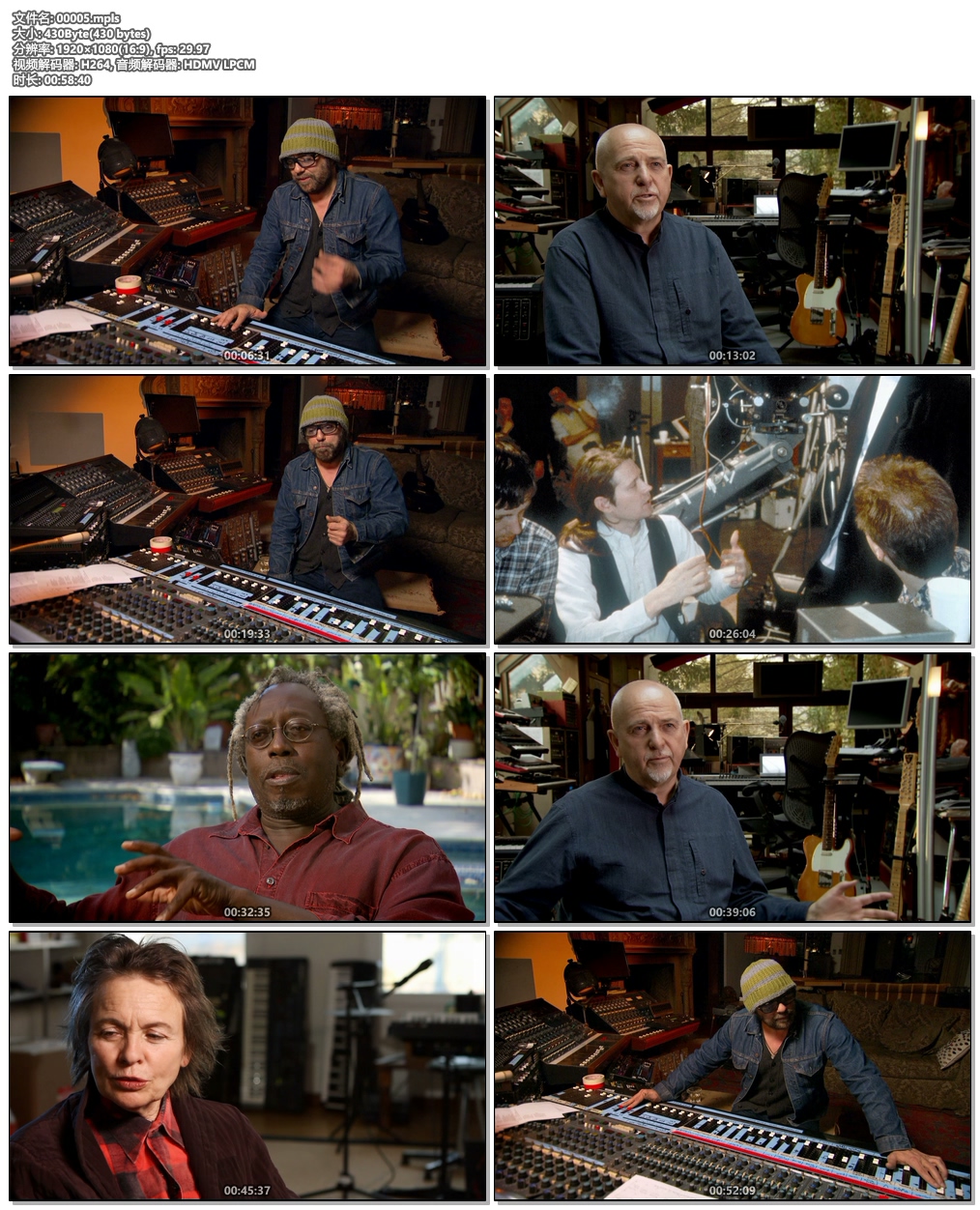